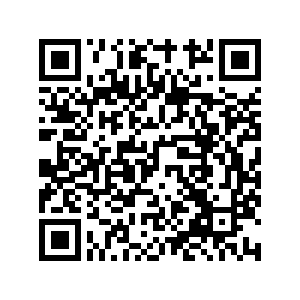 The projectiles were fired twice early in the morning from South Hwanghae Province, Yonhap cited Republic of Korea's Joint Chiefs of Staff (JCS) as saying.

"Our military is monitoring the situation in case of additional launches and maintaining a readiness posture," the JCS said.

The Japanese Defense Ministry said it did not see any imminent threat to Japanese security after the DPRK launched more unidentified projectiles.

The ministry said in a statement it had not confirmed any ballistic missile flights into or over Japanese territory or its exclusive economic zone. 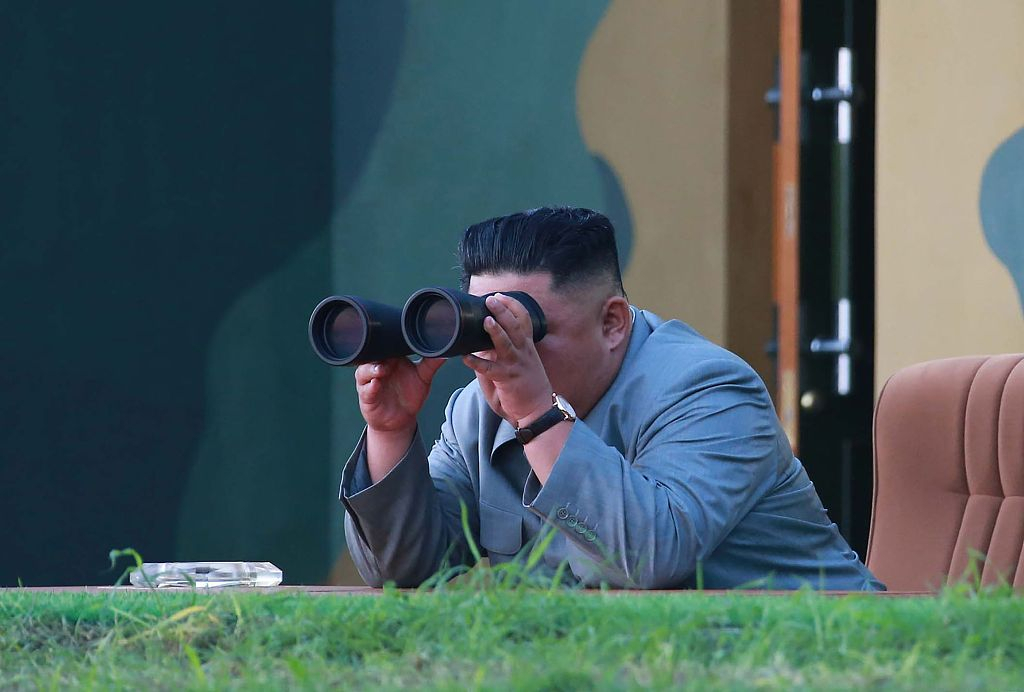 The DPRK on Tuesday said U.S.-South Korean war games are a "flagrant violation" of efforts to reach peace on the Korean Peninsula and reflect a lack of "political will" to improve relations.

The comments, by an unnamed DPRK foreign ministry spokesperson, were carried by state news agency KCNA.

"Despite our repeated warnings, the United States and South Korean authorities have finally started the joint military exercise targeting the DPRK," the foreign ministry spokesperson said, according to KCNA.

"This is an undisguised denial and a flagrant violation of June 12 DPRK-U.S. Joint Statement, Panmunjom Declaration and September Pyongyang Joint Declaration, all of which are agreements to establish new DPRK-U.S. relations and build a lasting and stable peace regime on the Korean Peninsula," the spokesperson said.

U.S. President Donald Trump has played down Pyongyang's recent short-range missile tests, saying the DPRK did not break any agreement he had with Kim Jong Un and he was sure Kim did not want to disappoint him.