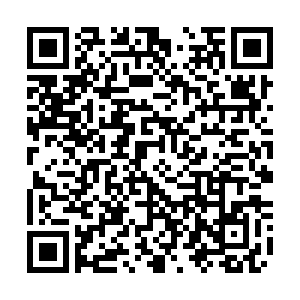 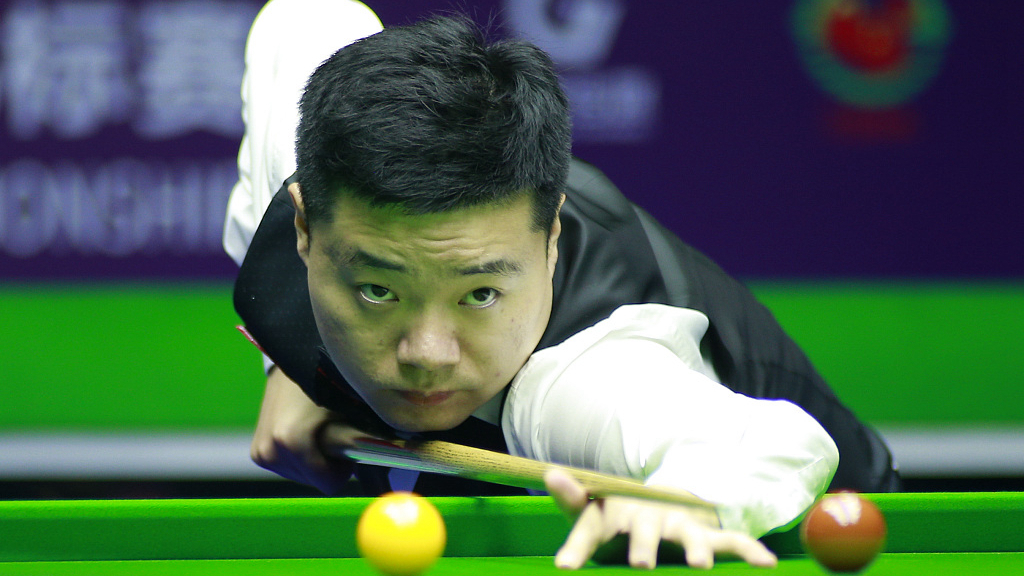 Home favorite Ding Junhui produced two century breaks as he came from 3-1 down to defeat compatriot Zhao Xintong 6-4 in the first round of 2019 International Championship in Daqing on Monday.

In the first frame, Ding missed a long range red which gave an opportunity to Zhao. The 22-year-old grabbed the chance to make a break of 95 and won the opener.

In the second, Ding failed to pocket this black with a 39 point lead. But Zhao also missed the chance to get back into the frame and after several turns, the elder of the pair made it 1-1. Zhao continued to show his talent in the next two, giving no chances to his opponent as he won with runs of 72 and then 65.

Ding found his way back in the following pair of frames. He made a break of 132 to win frame 5 and then made his second century of the game to take the lead 4-3. Zhao made a break of 93 in frame 8 to tie the contest again. Ding took the chance in next two frames as he won frame 9 thanks to an unforced error from Zhao.

Ding is through to the second round after beating Zhao in a decider and will face Xiao Guodong in the next game. 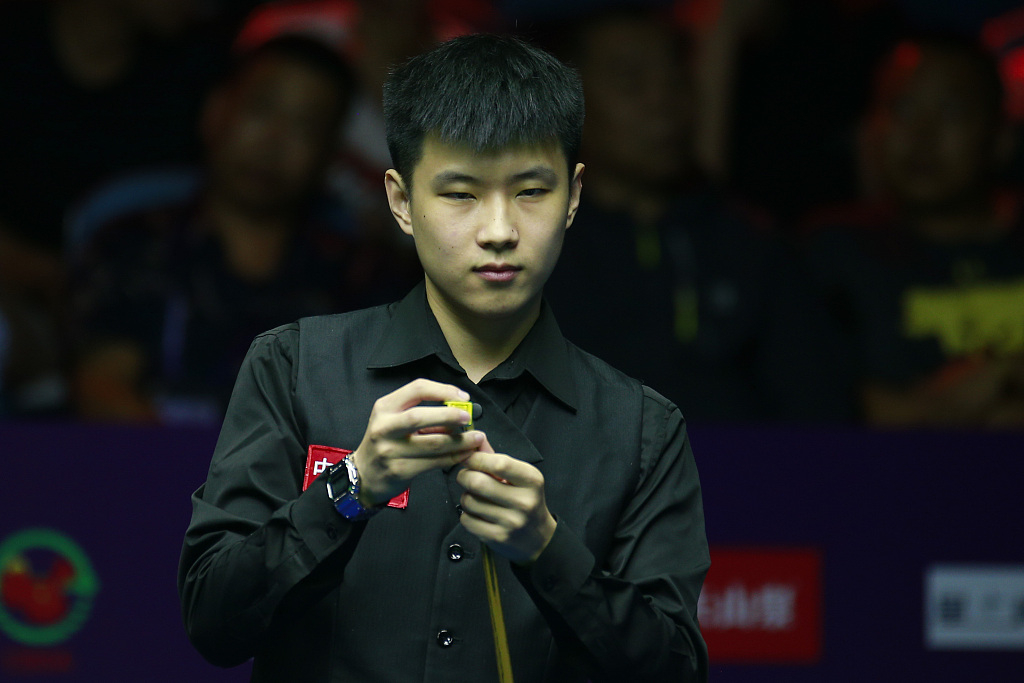 Chinese competitor Zhao Xintong is denied by fellow Ding Junhui in the first round. /VCG Photo

Chinese competitor Zhao Xintong is denied by fellow Ding Junhui in the first round. /VCG Photo

World No. 1 Judd Trump stormed into the Last 32 with a 6-2 win over China's Zhang Anda.

Three-time World Champion Mark Selby also sealed his spot in the Last 32 courtesy of a 6-3 win over Liam Highfield.

Chinese players in round one: