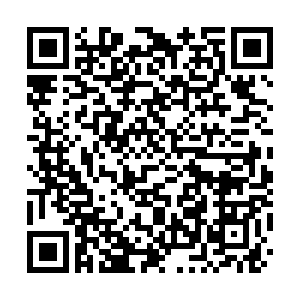 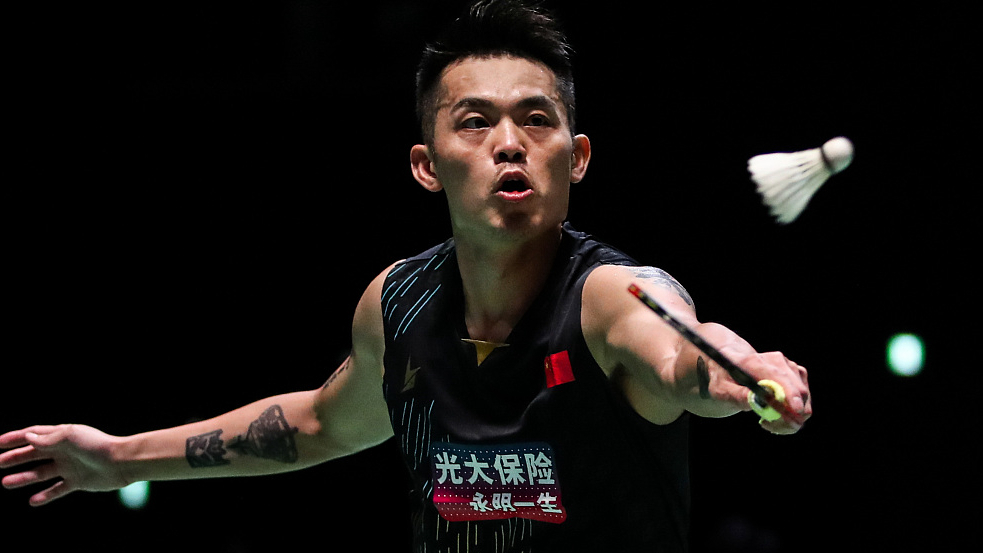 China's two-time Olympic champion Lin Dan might have to get past world No. 1 Kento Momota of Japan to have another shot at glory at the Badminton World Federation (BWF) World Championships 2019 to be held in Switzerland this month.

The 35-year-old Lin, who is expected to beat Vietnam veteran Nguyen Tien Minh in the opening round of the men's singles, faces the prospect of a clash with India's HS Prannoy and a reward for beating the Commonwealth Games gold medalist could be a third-round match against top seed Momota.

Lin has endured a poor run of form lately and suffered a first-round defeat to Danish shuttler Jan Jorgensen during the Japan Open last month. 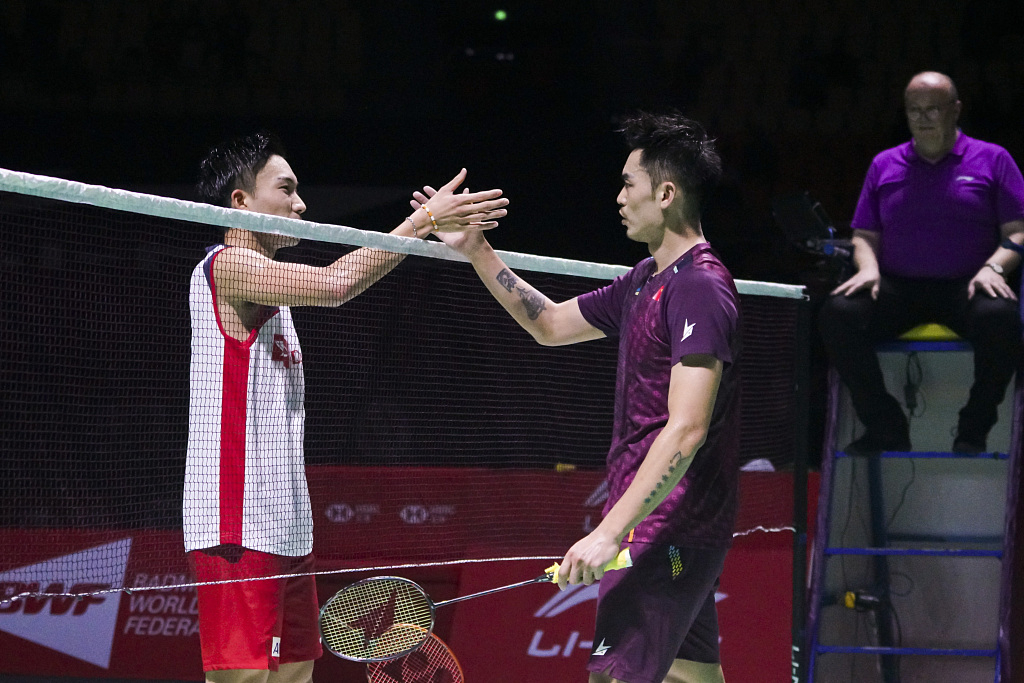 In the women's side of the draw, top seed Akane Yamaguchi of Japan may have to deal with 2013 champion Ratchanok Intanon of Thailand in her quarter, while second seed Tai Tzu Ying from Chinese Taipei is seeded to clash with two-time runner-up Pusarla V. Sindhu of India in the quarterfinals.

"We are delighted to be celebrating the 25th edition of our Badminton World Championships. The event has come a long way since the first edition in Malmo, Sweden, in 1977. This year it returns to Switzerland for the first time since 1995 when it was staged in Lausanne," said BWF President Poul-Erik Hoyer.

"The tournament also comes at a critical time for our athletes as they continue their quest to qualify for the 2020 Tokyo Olympic Games. I wish all the players the best of luck," he added. 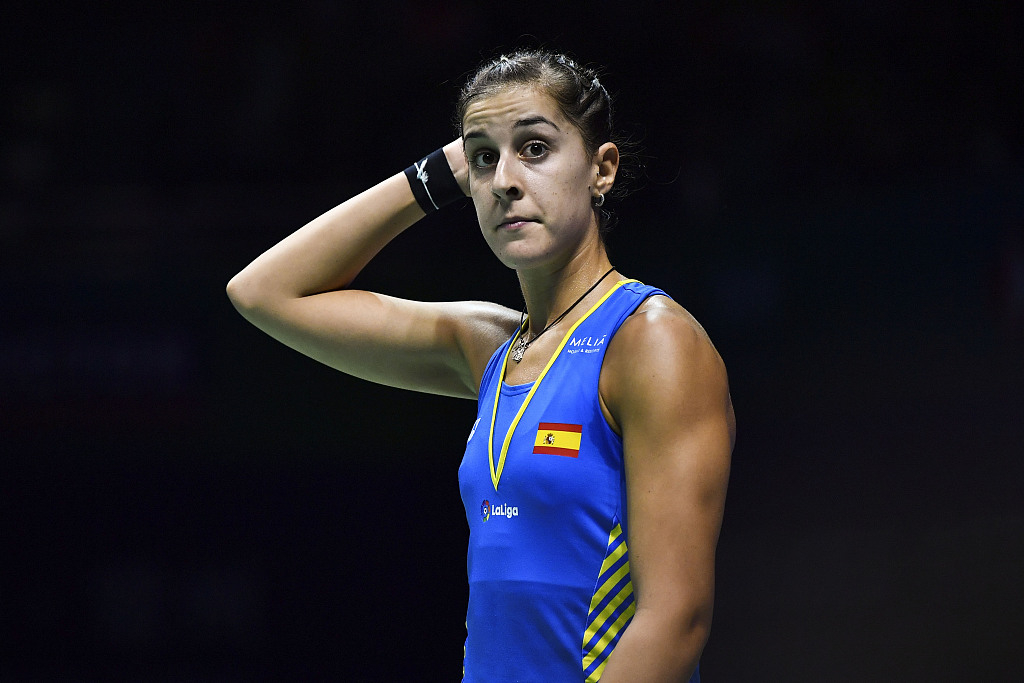 This year's BWF World Championships is beset by a host of late withdrawals. China's world No. 2 Shi Yuqi, who suffered a left ankle injury at the Indonesia Open last month, has pulled out of the tournament. He will be replaced by Huang Yuxiang at the international showpiece which opens on August 19.

Defending women's singles champion Carolina Marin and Denmark's Viktor Axelsen also announced their withdrawals due to injuries in the days leading up to Monday's draw.