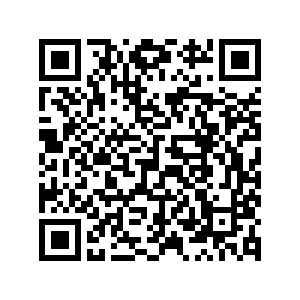 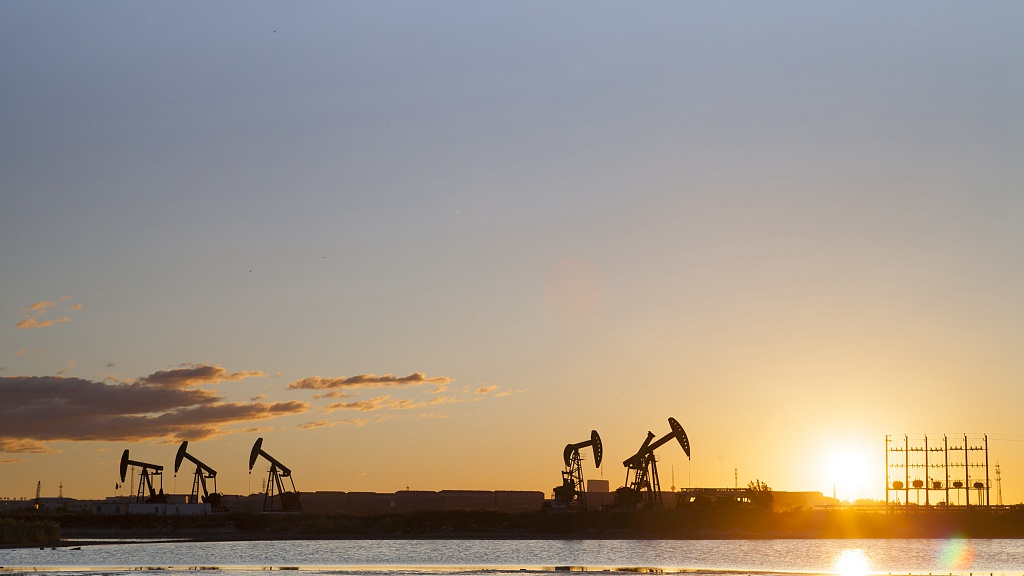 Oil prices markedly dropped on Monday, as the market has been overshadowed by rising concerns over trade tensions between China and the United States.

Such rallies were driven by geopolitical tensions between Iran and the West in the region, which harmed flow of crude through the Strait of Hormuz. U.S. President Donald Trump tweeted last Thursday that he would place an additional 10-percent tariff on the remaining 300 billion dollars' worth of Chinese imports starting on September 1.

The U.S. crude benchmark and the international benchmark plunged nearly eight percent and seven percent, respectively, during that day after the announcement was tweeted.

The Cboe Volatility Index, widely considered to be the best fear gauge in the market, jumped nearly 40 percent to 24.59 after U.S. stock market close.

In particular, the S&P energy sectors tumbled over three percent mostly during afternoon sessions, among the worst performers of the 11 primary S&P 500 sectors, which further dampened investor sentiment and fueled concerns over global energy demand.