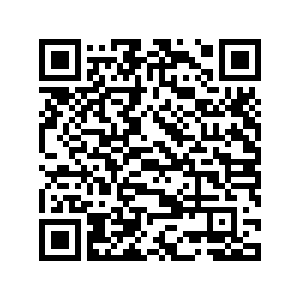 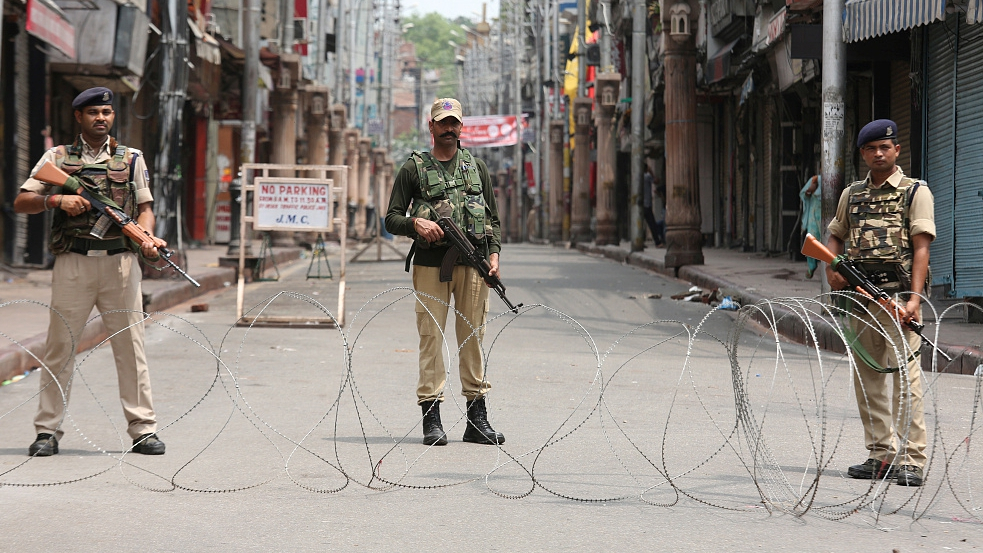 India has revoked the special status for Jammu and Kashmir, the Himalayan region at the heart of a 70-year-long dispute, in a controversial move that could lead to major fallout.

Some 8,000 paramilitary troops were airlifted from different parts of India to the Muslim-majority region of Jammu and Kashmir on Monday, in addition to the over 30,000 troops that were brought into the region over the past week. Thousands of people including tourists and Amarnath shrine pilgrims were ordered to leave, communication via phone and internet was cut off, and two former chief ministers were placed under house arrest.

On Monday, the Indian government led by Prime Minister Narendra Modi ended the special status of the state by revoking Article 370 of the Indian constitution.

The move was a pledge as part of the Hindu-nationalist Bharatiya Janata Party's manifesto in both 2014 and 2019 general elections, but nevertheless a hugely controversial move that has sparked warnings of unrest and risks fueling tensions with Pakistan.

What was the special status?

Article 370 of the Indian constitution provided semi-autonomy for the region and certain special rights. It has underpinned the relationship between Kashmir and India for 70 years.

The special status is set out in Article 35A, added to Article 370 in 1954. It allowed the government in Indian-controlled Kashmir to bar Indians from outside the region from settling, buying land or holding local government jobs.

It also allowed the region to have its own constitution, flag and law-making powers, though defense, foreign affairs, and communications remained matters for the New Delhi government.

What does the revocation mean?

The revocation of Article 370 means that Kashmir will no longer have its own constitution and Indian laws will be fully applicable, so Indians from outside the region will be able to buy property and settle there.

Kashmir is the only Muslim-majority region under Indian administration. Opponents to revocation fear the move will lead to an influx of Hindu immigrants, changing the demographics.

There are also concerns the move could lead to renewed violence. India and Pakistan, both nuclear powers, have fought wars over Kashmir, and tens of thousands of people died in an armed revolt that erupted against Indian rule in 1989.

The Modi government is also trying to carve the region into two separate territories, changing Jammu and Kashmir's status to one of a union territory – which would give New Delhi more control – and turning the remote region of Ladakh, currently part of the region, into another standalone union territory.

Why has Modi acted now?

Revoking Article 370 was part of the Modi-led BJP's policy statement in the 2019 election, in which the prime minister comprehensively won a second term in office. It has long been a goal of the party's supporters, who believe the sweeping victory in the April-May elections gave it a mandate to act.

The BJP has argued that the change will improve economic development in the region, and said the region should be better integrated into the rest of India.

Political leaders have warned that a move to repeal Article 370 of the Indian constitution could lead to major unrest in the region and spark fresh tensions with Pakistan.

It is unclear when a curfew implemented over the weekend will end, but a backlash is expected when restrictions are lifted. A top local official was quoted by NDTV as saying that the valley has more than three months' food supply.

Legal challenges are expected for India, and the Pakistani government has argued the revocation violated a UN resolution and said it would step up diplomatic efforts to prevent it coming into effect.