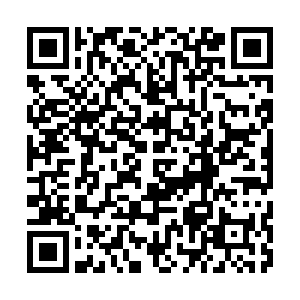 A quarter of the world population is at the risk of facing an extreme water crisis in the coming years, a global ranking of water-stressed nations released on Tuesday said.

Among these 17 countries, nearly 12 of them are located in the dry and arid Middle East and North Africa region (MENA). Qatar, Israel and Lebanon are among the top three extremely high water-stressed countries.

“Water stress is the biggest crisis no one is talking about. Its consequences are in plain sight in the form of food insecurity, conflict and migration, and financial instability,” said Dr. Andrew Steer, CEO of the WRI.

India and Pakistan ranked 13th and 14th, respectively. With nearly three times the population of the 16 most water-stressed countries combined, India is facing one of the worst crises.

Researchers found water extraction has more than doubled since the 1960s, a major factor leading to the crisis. Most of the groundwater is used for agriculture, industries and municipality services. And the demand is continuously growing with “no signs of slowing down,” the report said.

The crisis has led to a “Day Zero” like situation from Cape Town to São Paolo to Chennai and beyond. “The recent water crisis in Chennai gained global attention, but various areas in India are experiencing chronic water stress as well,” said Shashi Shekhar, a senior fellow with WRI India.

China, Thailand, Indonesia, Australia and Germany have been placed in the category of countries facing medium high water stress.

In order to prevent the crisis, the WRI researchers suggested a three-pronged approach to increase agricultural efficiency, invest in grey and green infrastructure and treat, reuse and recycle water.

In the last few years, countries have started taking strong action to conserve water. Saudi Arabia has begun incentivizing water conservation in a bid to reduce water usage by nearly half in the next few decades.

A few plants in China's Xiangyang as well as in Washington, DC have started reusing and selling energy-generating byproducts captured while treating wastewater.