At least 18 dead in Taliban bomb attack in Kabul
CGTN 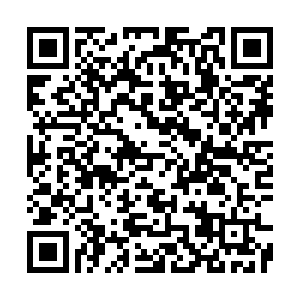 At least 18 people were killed in a car bomb explosion on Wednesday outside a police station in the Afghan capital, Kabul, wounding over 100 people, government officials said.

The Taliban have claimed responsibility for the attack.

The car bomb exploded near the entrance of a police station in western Kabul around 9:00 a.m. (0430 GMT), interior ministry spokesman Nasrat Rahimi said.

The health ministry said over 100 people, mostly civilians and including women and children, had been taken to the hospital.

Thick black smoke was seen rising above the site.

Rescue teams, police and security forces rushed to the site and moved the wounded to hospitals.