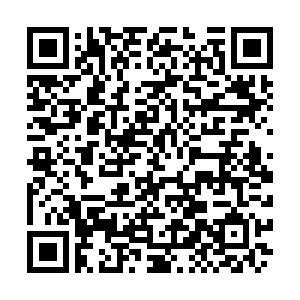 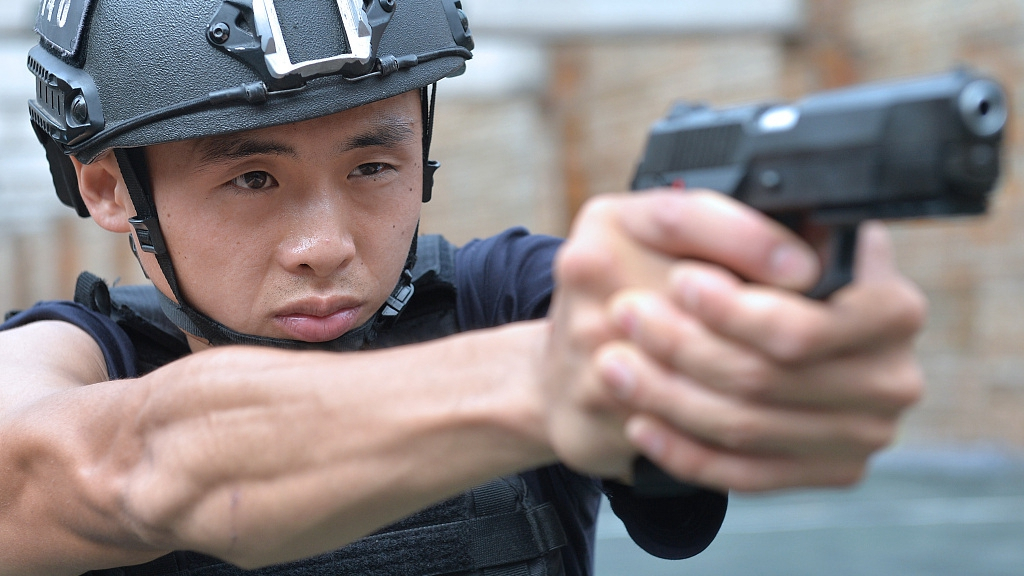 Originating in San Jose, California in 1985, the World Police and Fire Games (WPFG) have been held every two years in a different city around the world. This year's edition of the WPFG is taking place in the city of Chengdu, southwest China's Sichuan Province, where thousands of competitors from up to 80 countries will compete in 58 sports categories. The opening ceremony, which will involve 2,000 performers including local policemen and firefighters along with civilians, is expected to be a spectacular sight. This is the very first time the games are hosted in an Asian city.