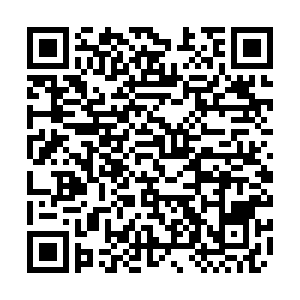 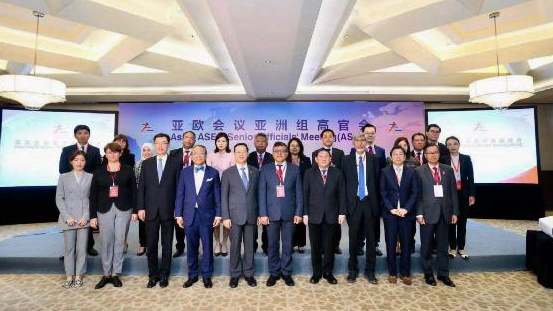 Senior officials from 21 Asian countries and the Association of Southeast Asian Nations (ASEAN) called for upholding multilateralism and an open world economy during a meeting in the southwestern Chinese city of Chengdu on August 6 and 7.

The meeting, an integral part of the Asia-Europe Meeting (ASEM), came as the global landscape undergoes profound changes.

Ma Zhaoxu, China's vice foreign minister, said at the meeting that rising uncertainty, instability, and unilateralism and protectionism are seriously undermining the UN-centered international system, and the challenges that come with globalization can only be addressed through concerted efforts from the international community.

"It's significant that senior officials from different Asian countries gather here to discuss how to uphold multilateralism, how to strengthen global governance and connectivity, in particular, how to further promote a free, open and fair international trade system," Ma told CGTN. 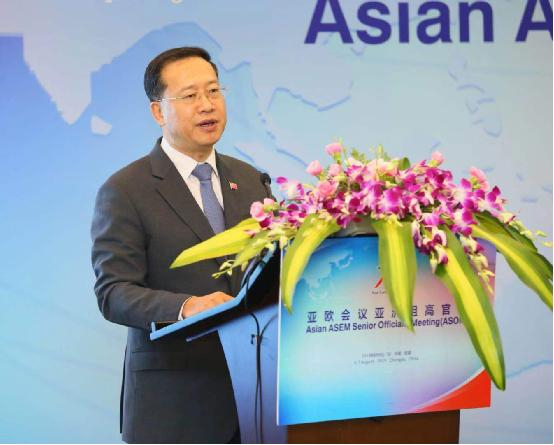 Ma Zhaoxu, China's vice foreign minister, delivers a speech at the opening of the meeting. /Photo via fmprc.gov.cn

Ma Zhaoxu, China's vice foreign minister, delivers a speech at the opening of the meeting. /Photo via fmprc.gov.cn

While addressing the opening of the meeting, Ma called on greater unity among ASEM members, and "foster an Asia-Europe market to turn the Eurasian continent into a region with the economic, trade and development achievements unseen in other parts of the world."

His remarks were echoed by the participants. Zahoor Ahmad, additional secretary of Pakistan's Foreign Ministry, agreed that any individual country couldn't meet the challenges alone, including unilateralism, climate change and terrorism.

"I think it's very important for China to hold this senior officials' meeting of ASEM, which will allow all our Asian partners to exchange views, to develop common understanding and to cooperate with each other to find out ways and means to which we can develop win-win cooperation for the progress and development of the whole continent and the world at large," Ahmad told CGTN.

He added that he looks forward to learning from the experience of China and to exchange views with all the Asian partners. Officials gather to discuss a series of issues of common interest in Chengdu, China. /CGTN Photo

Officials gather to discuss a series of issues of common interest in Chengdu, China. /CGTN Photo

"China has a great understanding that the development has to be a win-win format. We have seen that over the years, China has followed the policy of peaceful development. It has launched great initiatives like the Belt and Road Initiative, which will help us to connect to the world economy, not just in Asia, but in other regions of the world also. It will form a basis for the poor people of the world to progress and develop. This should be our purpose. From that point of view, multilateralism is a very important aspect of the world economy," said the Pakistani official.

Established in 1996, ASEM is an intergovernmental process that aims to foster dialogue and cooperation between Asia and Europe.

During the meeting, the officials discussed how to enhance ASEM's relevance under the current global context, and what positive role Asian partners could play in this process by stepping up coordination.

Some officials suggested that more forms of exchanges could be held among the Asian partners in the future.

"We may not have solutions, but at least we (can) have frank discussions to understand each other's position on important issues, including on ASEM's connectivity agenda," said Peter Tan Hai Chuan, Singapore's deputy secretary of Asian and ASEM affairs.

This meeting also served as preparation for the 14th ASEM Foreign Ministers' Meeting scheduled to take place in Spain in mid-December.