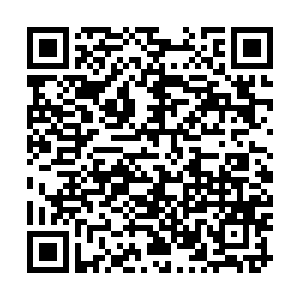 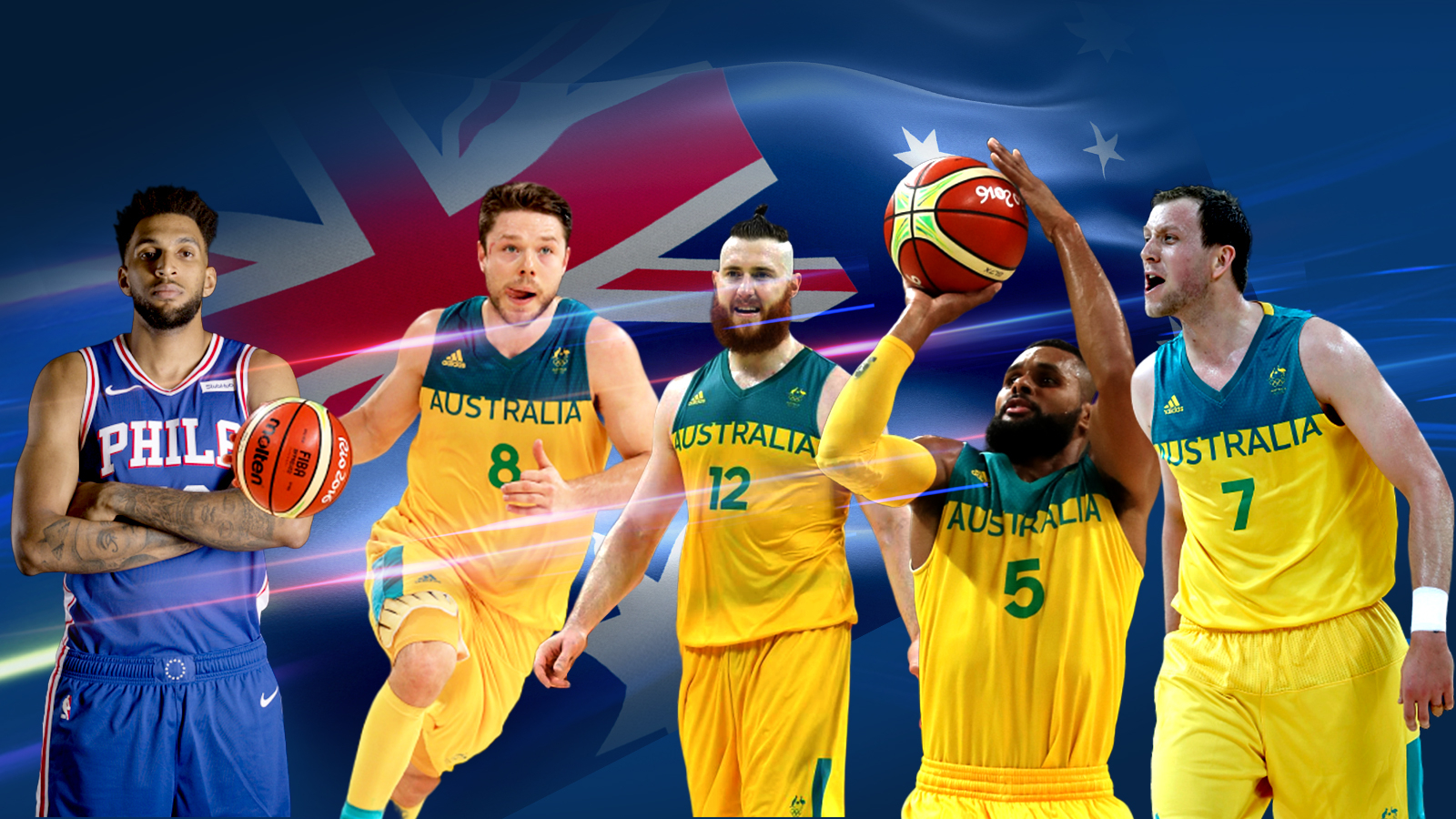 Basketball Australia on Wednesday announced the national team's final 12-player squad list for the upcoming FIBA Basketball World Cup in China. Though the team won't take their biggest name, Ben Simmons of the NBA's Philadelphia 76ers, to the tournament, they still have five NBA players on their unit and remain one of the best teams at the World Cup.

The Boomers have a lot of experience in international competitions. Six on the list played for their country at the 2016 Summer Olympics in Rio de Janeiro and only two, Bolden and Cooks, are new to the national team. 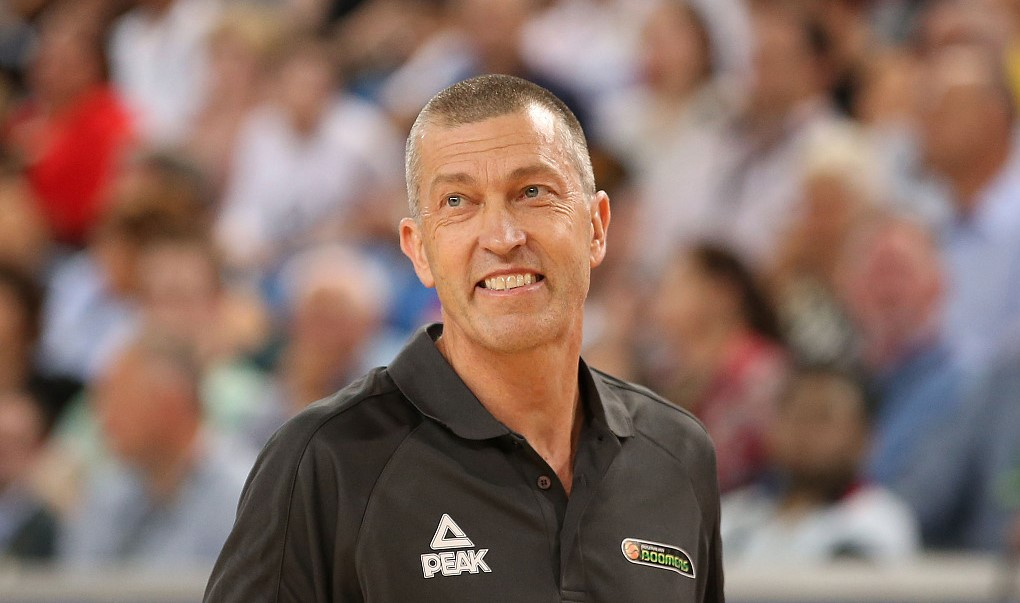 "I am excited by the mixture of experience – the veteran leadership that we have – a group of guys who have been through international events previously, Olympic Games and World Cups, and there's a real synergy with that group. But, we've added a nice mixture of young guys around them as well, and that, for me, is real exciting," the team's head coach, Andrej Lemanis, explained his decision.

It may come as a surprise that Mitch Creek, who played for the NBA's Minnesota Timberwolves last season, and Deng Adel, who is playing for the Brooklyn Nets, missed the final list.

"You come into your selection camp with an idea of how you think it might play out, but there are always really pleasant surprises. There were really tough conversations in that environment, but some wonderful reactions as well," said Lemanis. 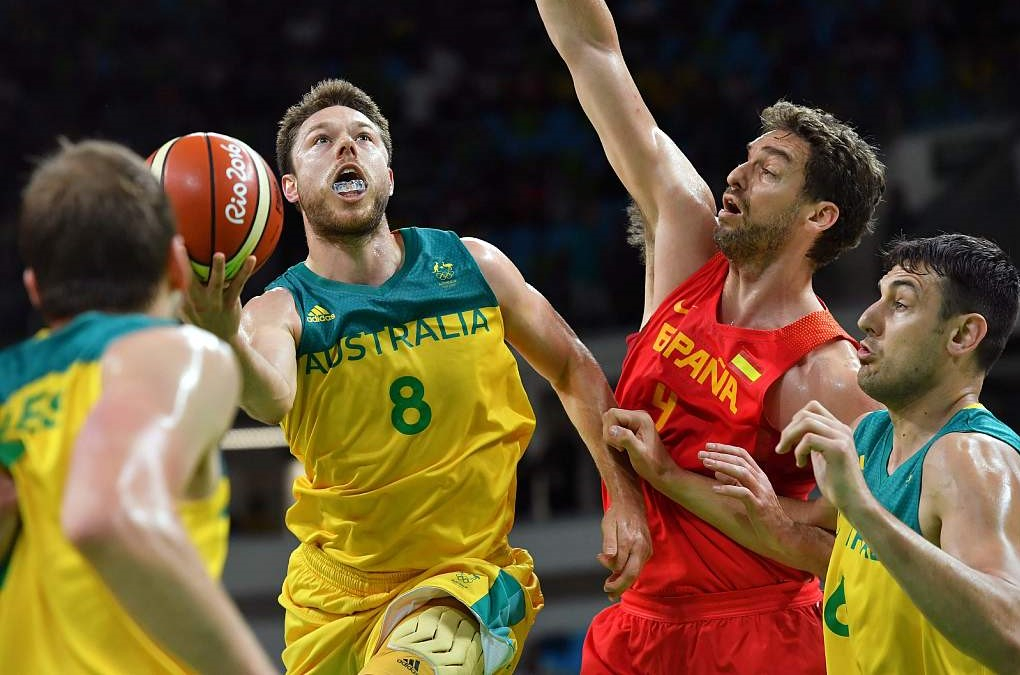 Australia has been very competitive in international basketball. They have played 14 Summer Olympics and made the semifinals four times, including three years ago in Rio. In China, the team will be able to send an all-NBA starting-lineup made up by Mills, Dellavedova, Ingles, Bolden and Baynes. Offense aside, the two big men will make any opponent very uncomfortable in the paint.

"This is a focused and united team. I hope the Australian public comes on the journey with us again just as they did in Rio. I think the public will enjoy the way we play and will be proud to call us their team," said Lemanis.

The Boomers have four warm-up games against Canada and the U.S. before flying to Dongguan of south China's Guangdong Province, where they will meet the other three teams of Group H: Canada, Lithuania and Senegal.