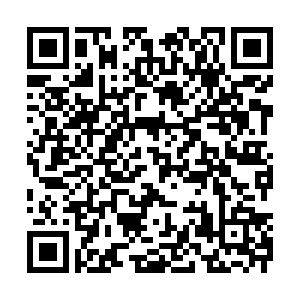 Weeks of protests in Hong Kong escalated into a spate of violent incidents, which saw some radicals assault police officers and commit arson and vandalism, among other serious law violations.

Given the climate, Chief Executive of the Hong Kong Special Administrative Region (HKSAR) Carrie Lam has called for more positive energy to safeguard Hong Kong's prosperity and stability and the fundamental interests of the country.

Lam made the remarks while attending the opening ceremony of an exhibition marking the 70th anniversary of the founding of the People's Republic of China on Wednesday, reiterating her stance to cherish both Hong Kong and the "one country, two systems" principle.

She said people from all walks of life in Hong Kong are both contributor and beneficiary of the country's reform and opening-up.

Hong Kong will continue to participate in the construction of the Belt and Road Initiative and the development of the Greater Bay Area, Lam said.