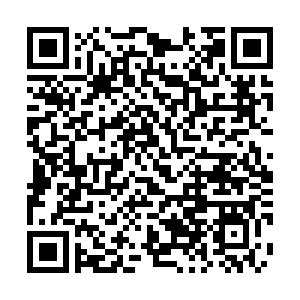 China on Wednesday stressed that sanctions will only increase the risk of the situation getting out of control in Venezuela.

U.S. President Donald Trump signed an executive order to freeze all Venezuelan government assets in the U.S. and barred transactions with its authorities. His national security adviser John Bolton, speaking in Lima, also warned China and Russia saying that support of Nicolas Maduro's government is intolerable.

It is up to the people of a country to decide its internal affairs, she said, adding China urges the U.S. to face up to the essence of the Venezuelan issue, return to the right path of respecting international law, support the dialogue process of the Venezuelan government and the opposition.

The spokesperson added the U.S. should let the Venezuelan people decide their future and immediately stop the bullying behavior of wantonly suppressing other countries.

Noting that China’s position on the Venezuela issue is clear and consistent, Hua said China-Venezuela cooperation has been conducted with equality, mutual benefit, win-win results and market principle.

"Such legal and legitimate cooperation has delivered benefits to the two countries and peoples and brooks no interference from others," she added.

Hua also said China is fully convinced that the China-Venezuela cooperation will go on as usual, no matter how the situation changes.

"We advise the U.S. to draw lessons from history and give up sowing discord immediately."