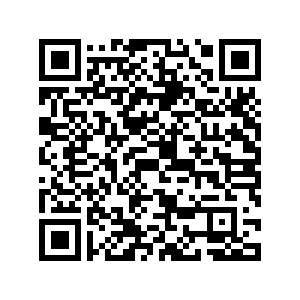 Deep in the forest of Guizhou Province in southwestern China stands Phoebe zhennan, a species of tree that was once known as "gold in wood" because of its toughness. The wood was used as top-notch material to build royal architecture for its fragrance and resistance to decay. 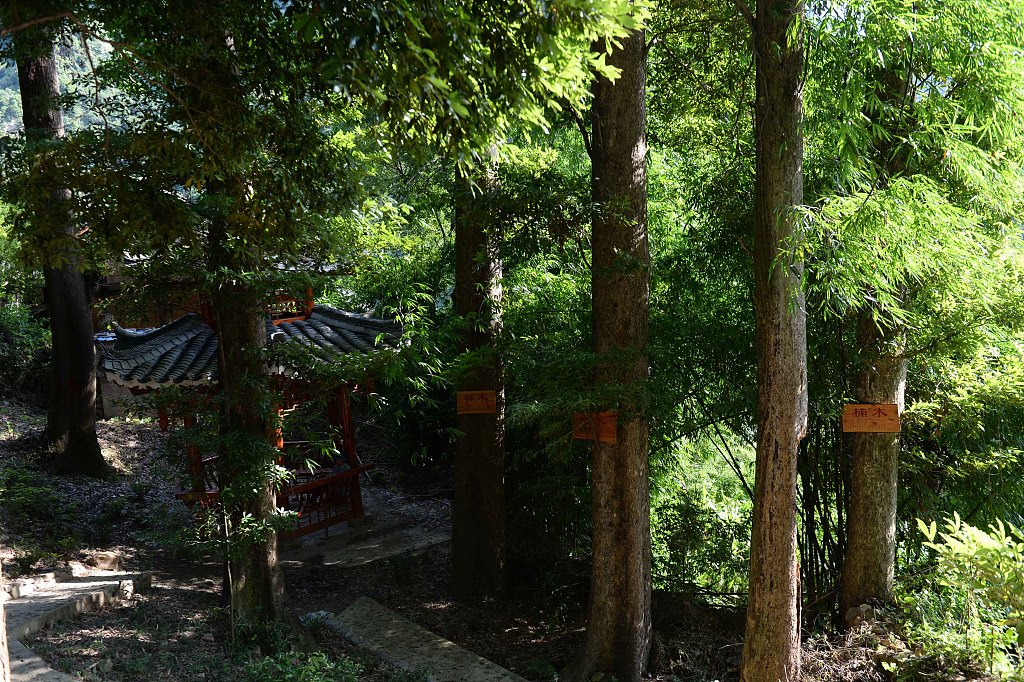 The tree's toughness is in fact not a born trait, the sapling looks nothing different than the wild grasses growing around them. Sometimes, they may die young after losing the fight with the surrounding plants for nutrition or water. As they grow, they are vulnerable to insect attacks or bird scratches on the bark. 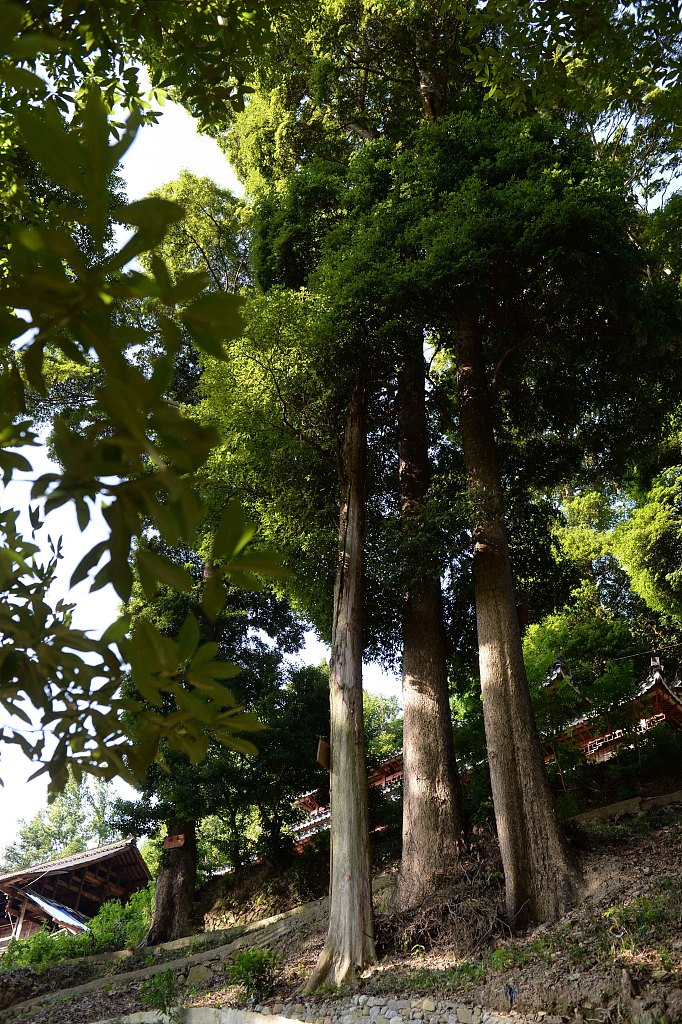 It might be a bit hard to imagine a weak and struggling sapling ending up a tree, 30 meters tall. But their growing strategy demonstrates a good lesson in the patience paying off. During the early growing phase, all the energy is used to shoot up as fast as possible, therefore the crown stays small and closed during this period to guarantee its height, giving the crown time to absorb the nutrition. 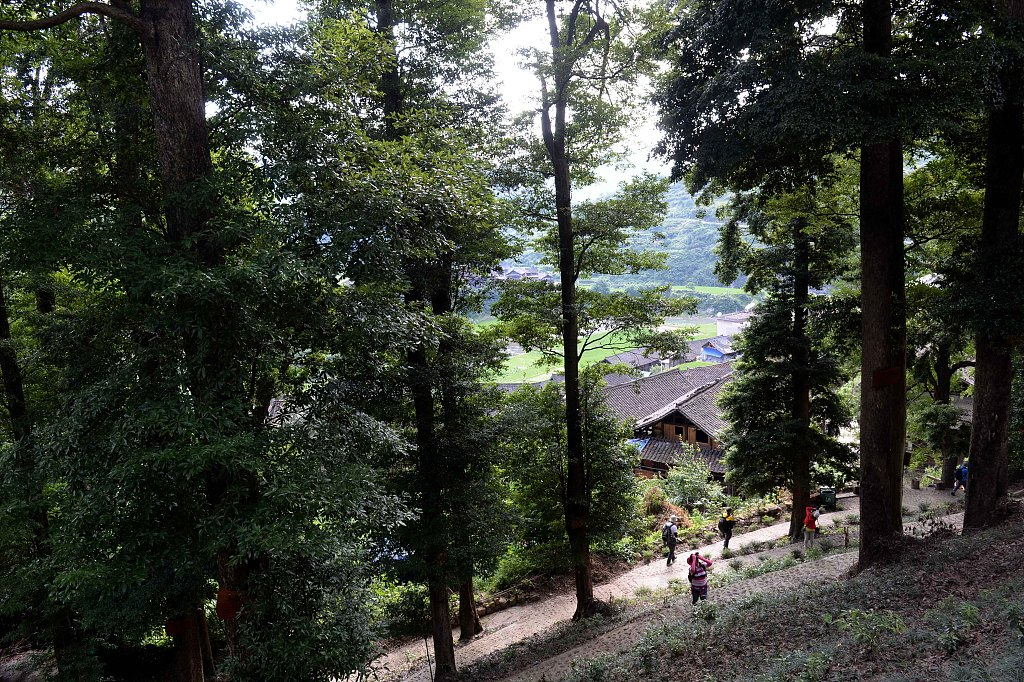 The trees are picky. It requires a damp and warm environment with ample rainfall throughout the year. However due to habitat loss, it is now rare to see a patch of ancient Phoebe zhennan. Rampant logging makes it even worse. The rising demand of luxury furniture has led to increasing prices. 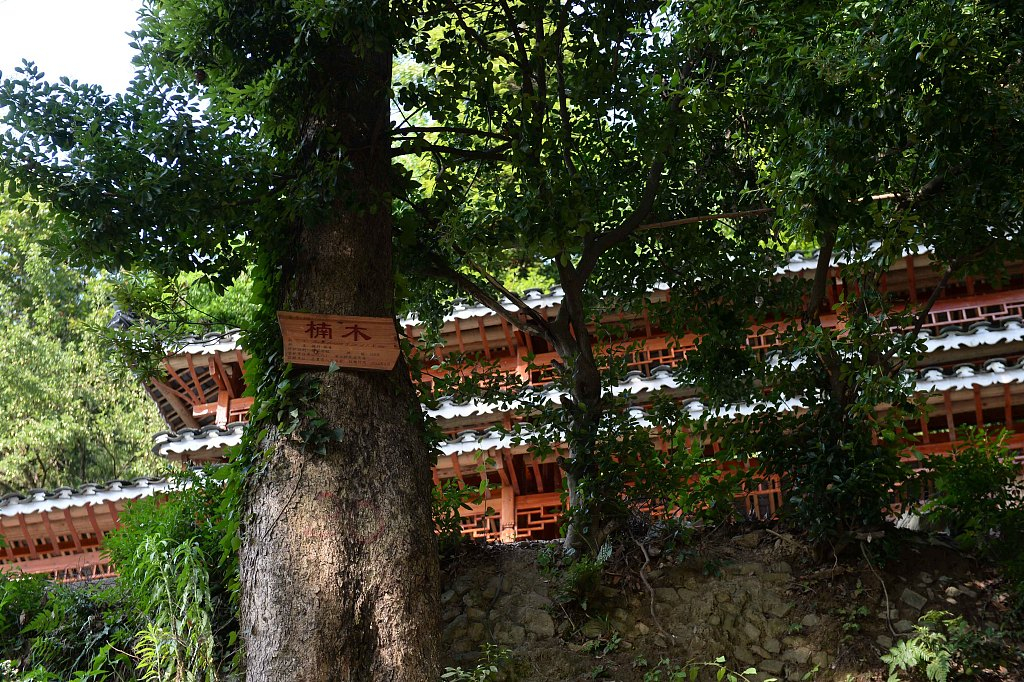 Now, chopping down any ancient zhennan tree is strictly forbidden because it is under second-class state protection in China.