The flower's name in Chinese means "to inform the arrival of spring," and these pink blooms usually grow on mountain tops and plateaus. 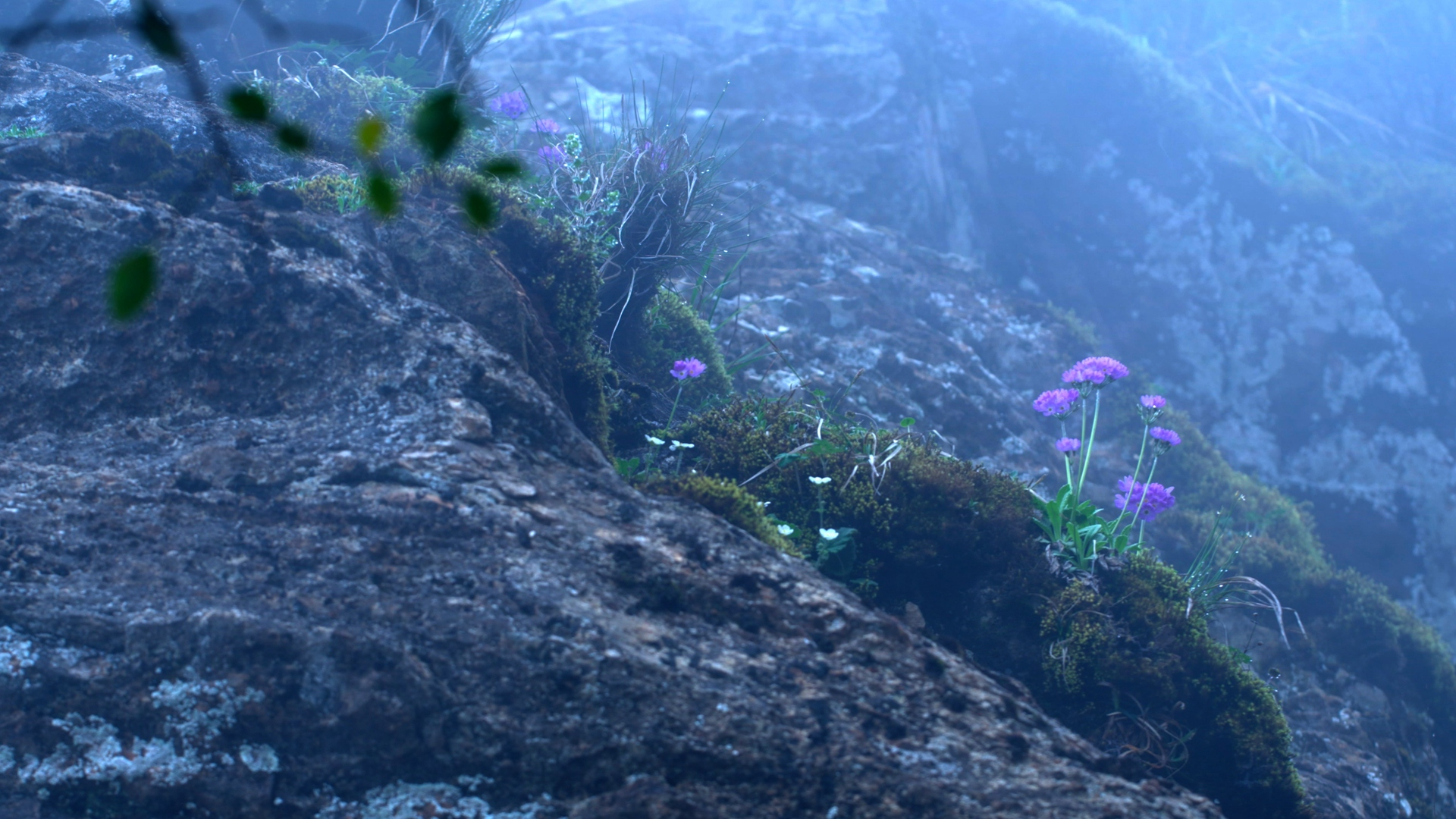 The Fanjing primrose can be found at altitudes between 2,100m and 2,300m on Mount Fanjing, the highest peak in the Wuling Mountains.

They thrive among rocks, on cliffs and in the shades of grasses.

To adapt to the high-altitude environment, the Fanjing primrose has evolved with smaller flowers.

It usually has five heart-shape petals, each the size of a fingernail. 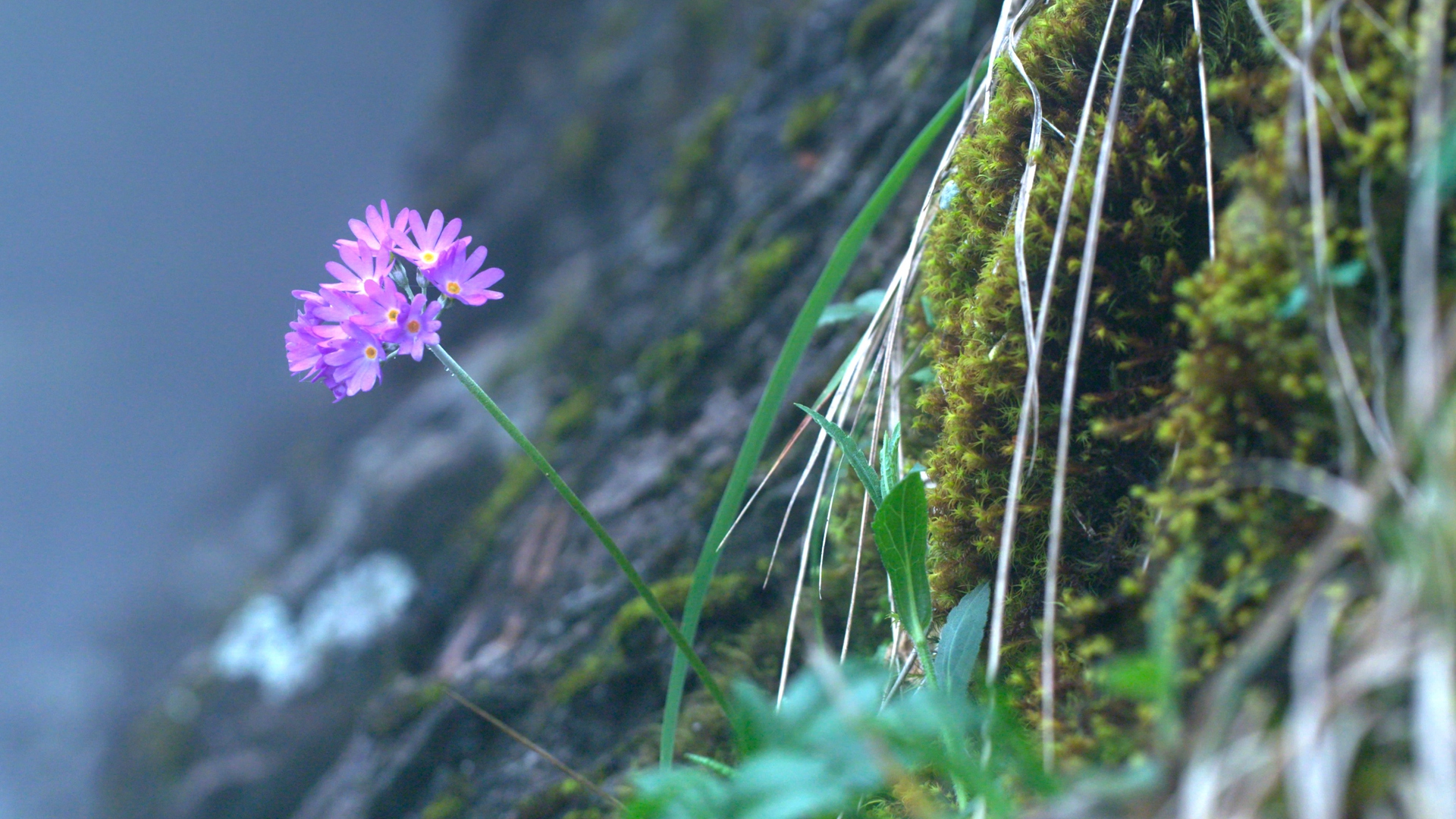 It has a special way of reproducing like other primrose species. Cross-pollination is accomplished through the difference in height between the stamen and the pistil.

When honey bees collect nectar, the pollen from the shorter pistil can be mixed with that of the longer stamen of another primrose, and vice versa for the longer pistil and the shorter stamen.

The small difference in length is one of the Mother Nature's many tricks.

China's Flora Tour: A 'must have' on Cantonese dining tables