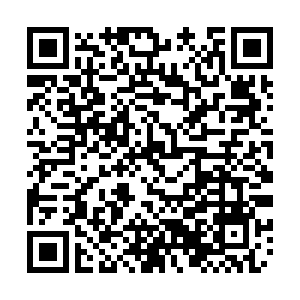 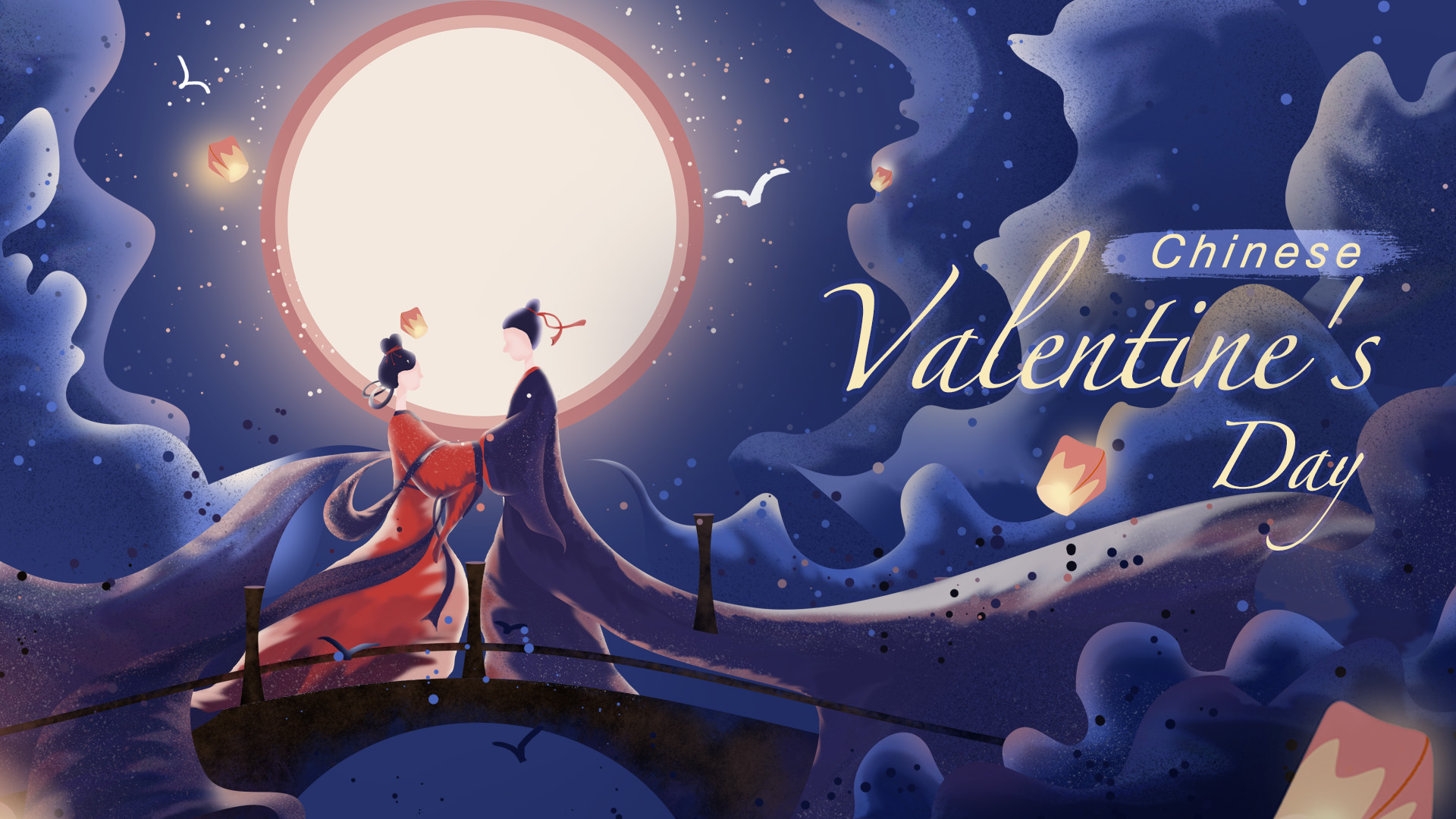 China's traditional Valentine's Day is not on February 14, but on the seventh day of the seventh month of the lunar calendar, known as the Double Seventh Festival, or Qixi festival.

However, the spirit of this popular festival doesn't mean you need a partner. Some single adults are finding satisfaction in building careers and futures with or without a partner. 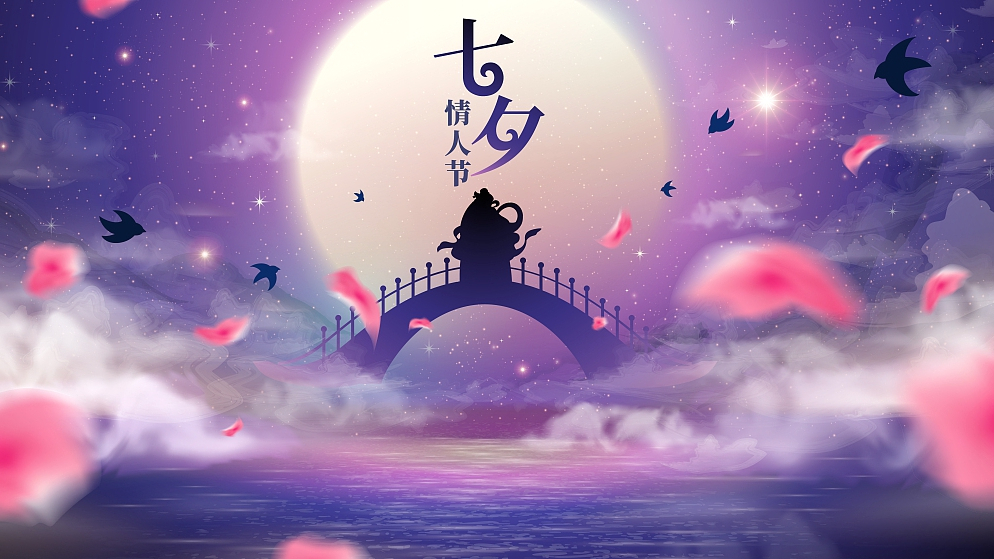 Delighted to be single

A young Chinese woman told CGTN, "I am single and I don't think I need to find a boyfriend. There are many things I want to do now and I don't think being in a relationship is necessary." Seventy percent of the interviewees on the street told CGTN that they were single and most of them were happy to be so.

According to the Ministry of Civil Affairs, the number of single adults in China exceeded 200 million in 2018, and 77 million people live alone. The growing number of single people reflects a changing view on love and marriage. 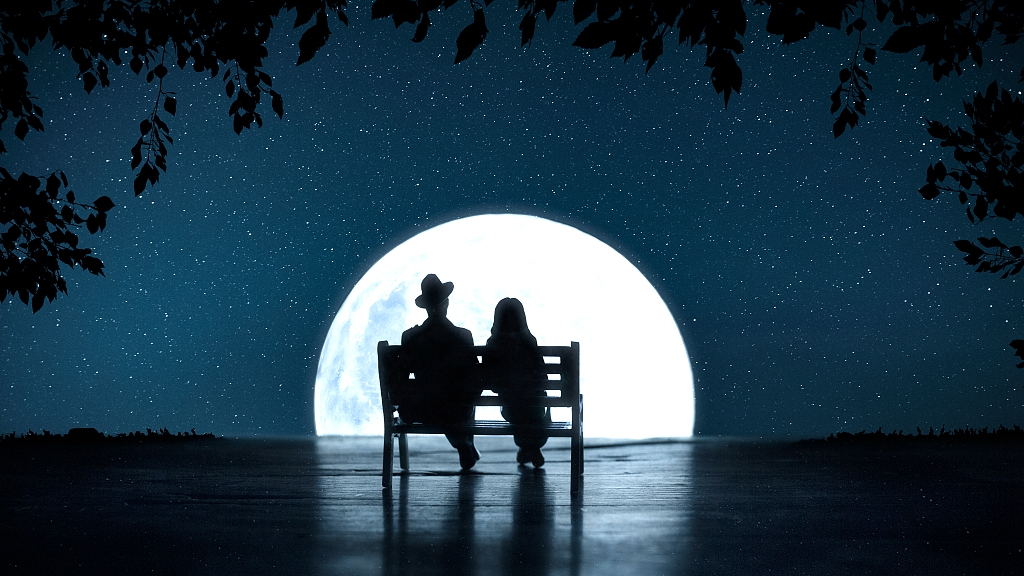 A couple is enjoying the view. /VCG Photo

A couple is enjoying the view. /VCG Photo

A Chinese woman who has been married for nine years told CGTN, "I think the biggest difference between our generation and the older generation is that we will follow our heart. We want to find a real soulmate rather than being with someone just because we have to."

Among the reasons cited for staying single included limited connections, a busy work life and idealized notions of love, according to a poll of our Weibo audience.

One comment read, "our living standards have improved, we have more choices now and marriage is more like a burden." 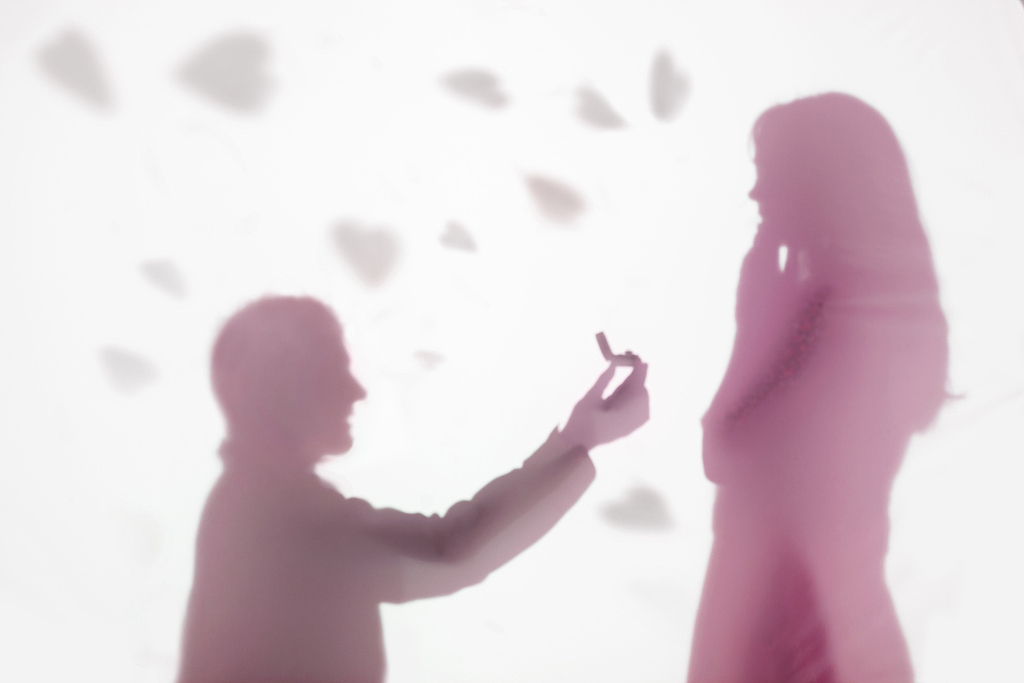 Many of the single people we spoke to also said they still believed in true love. One interviewee described a perfect relationship for her as "a couple who have their shared goals and also respective goals in their lives." She said there is no clear standard for a perfect boyfriend. "Maybe it’s just a feeling." 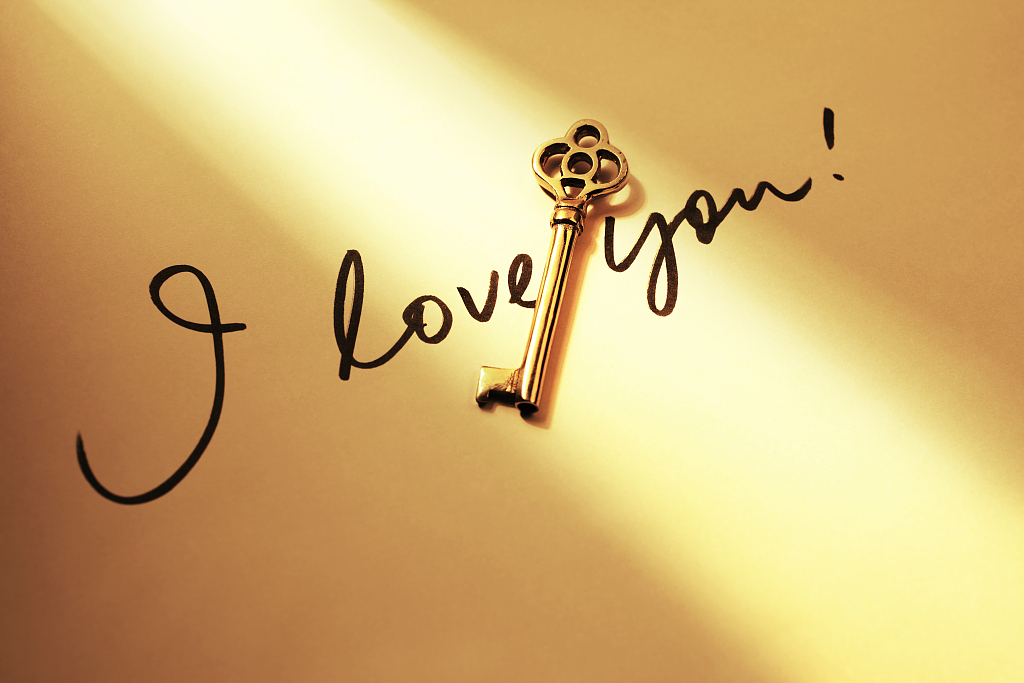 Since the founding of the People's Republic of China, the country's male population has always been higher than females, with men exceeding women by 42 million at its highest, according to the National Bureau of Statistics.

The gender imbalance gives rise to an increasing number of single men. A young single man told CGTN, "My ideal girlfriend would be very gentle. I hope she will support my ideas and career," which kind of represents what Chinese men think. And young Chinese women are changing their views on love and trying to earn equal rights. 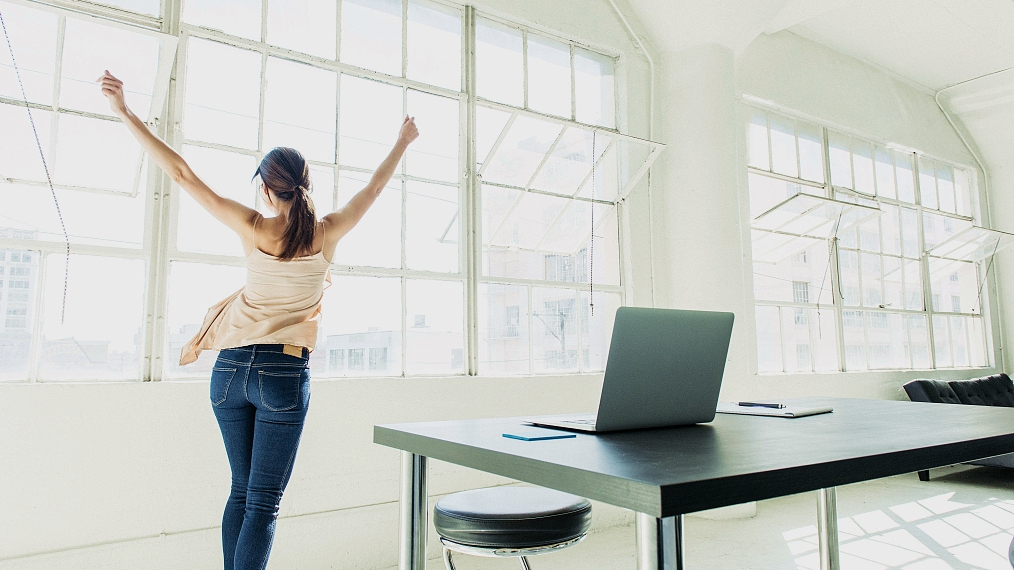 Chinese women are changing their views of love. /VCG Photo

Chinese women are changing their views of love. /VCG Photo

Most single interviewees told CGTN that they will spend the Double Seventh Festival with their friends or celebrate by themselves. It seems like being single doesn't mean you can't enjoy this romantic festival.