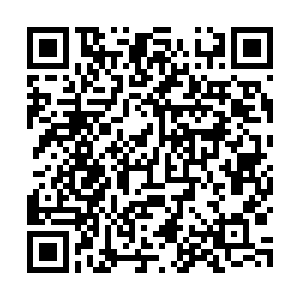 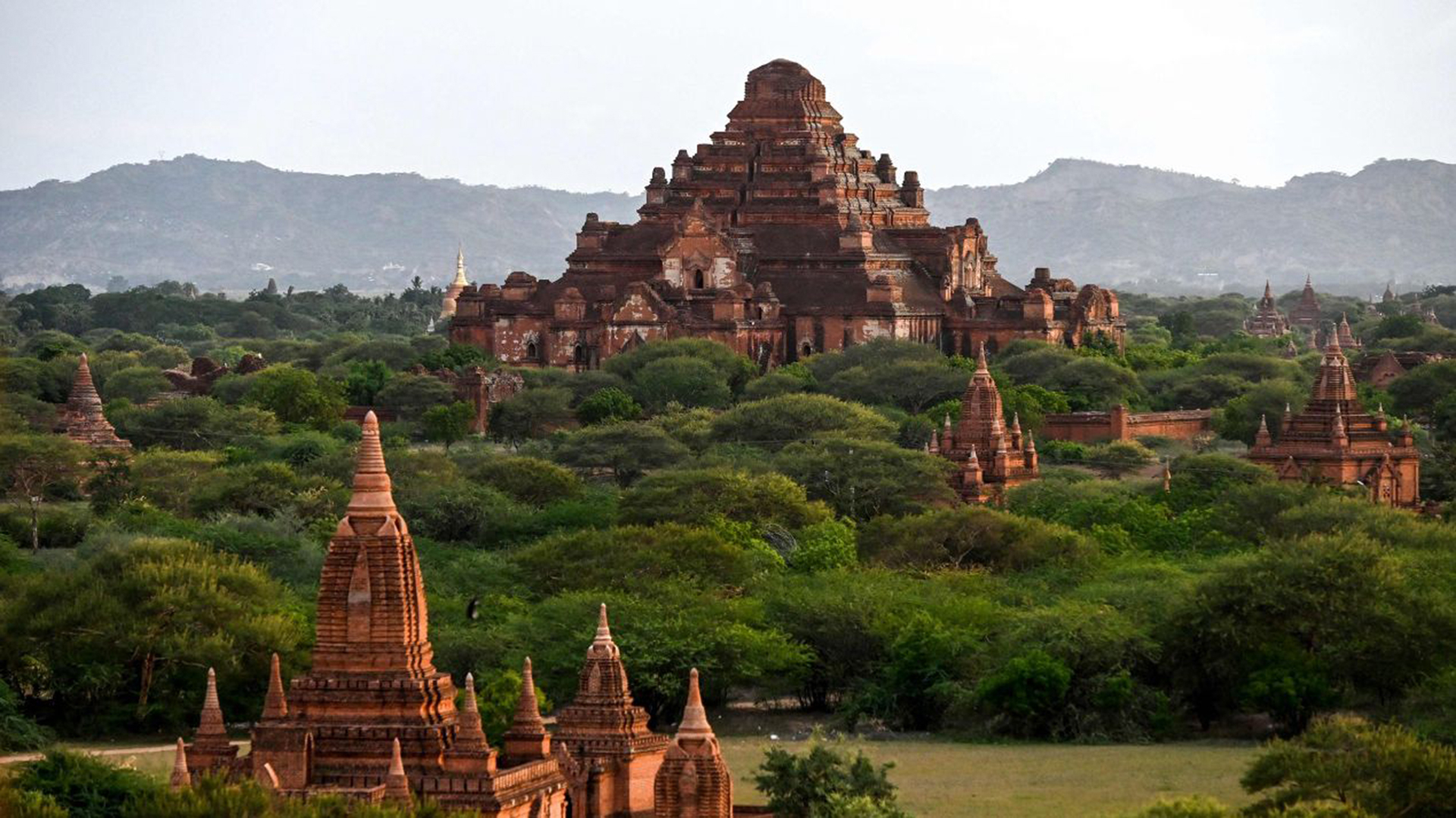 Chinese experts from the Shaanxi Institute for the Preservation of Cultural Heritage have completed the restoration and protection of some of Myanmar's most important ancient pagodas, which have long been among Myanmar's leading tourist attractions. Many of the monuments were damaged in an earthquake.

Bagan is an ancient Buddhist city and former capital of the kingdom which united the country hundreds of years ago.

The UN cultural agency UNESCO has declared it a World Heritage Site.

It said the architecture of Bagan "reflects the strength of religious devotion" in what used to be a thriving Buddhist empire. Many of the Buddhist temples, pagodas, stupas, for which Bagan is famous, date from the 11th and 12th centuries. 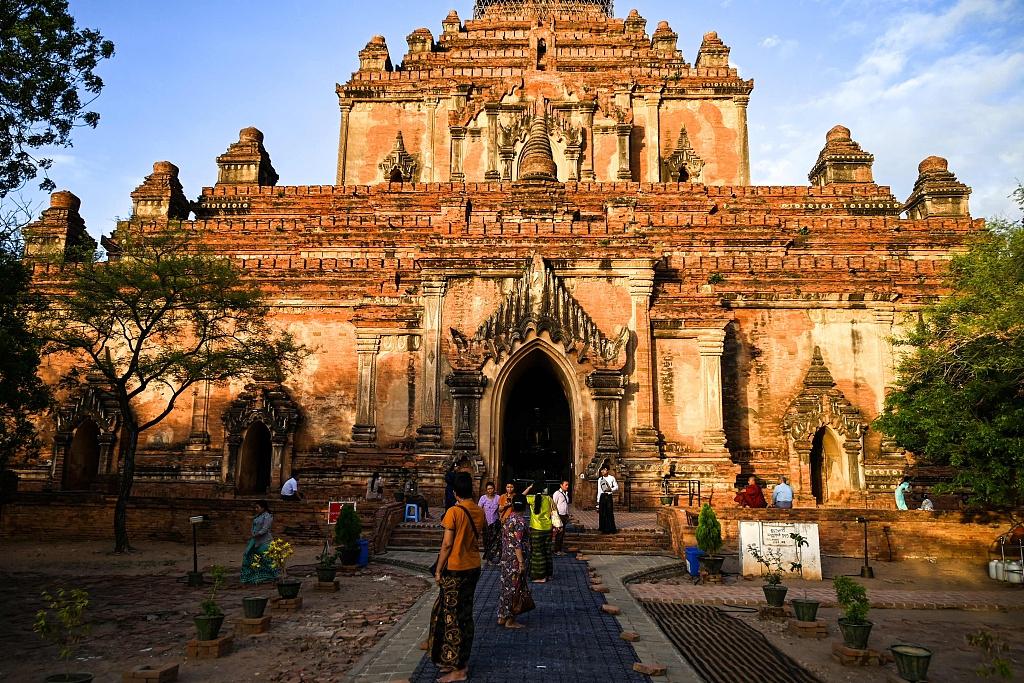 Visitors take a look at the Sulamani ancient pagoda in Bagan on July 6, 2019. /VCG Photo

Visitors take a look at the Sulamani ancient pagoda in Bagan on July 6, 2019. /VCG Photo

However, a magnitude 6.8 earthquake three years ago damaged more than 420 of the revered monuments. A Chinese team of experts have now completed the temporary restoration and reinforcement of these cultural treasures. It's been the largest cultural aid project undertaken by China in recent years.