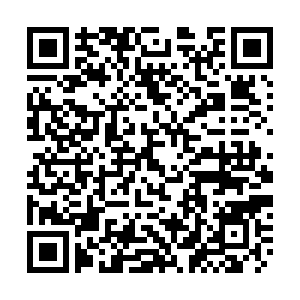 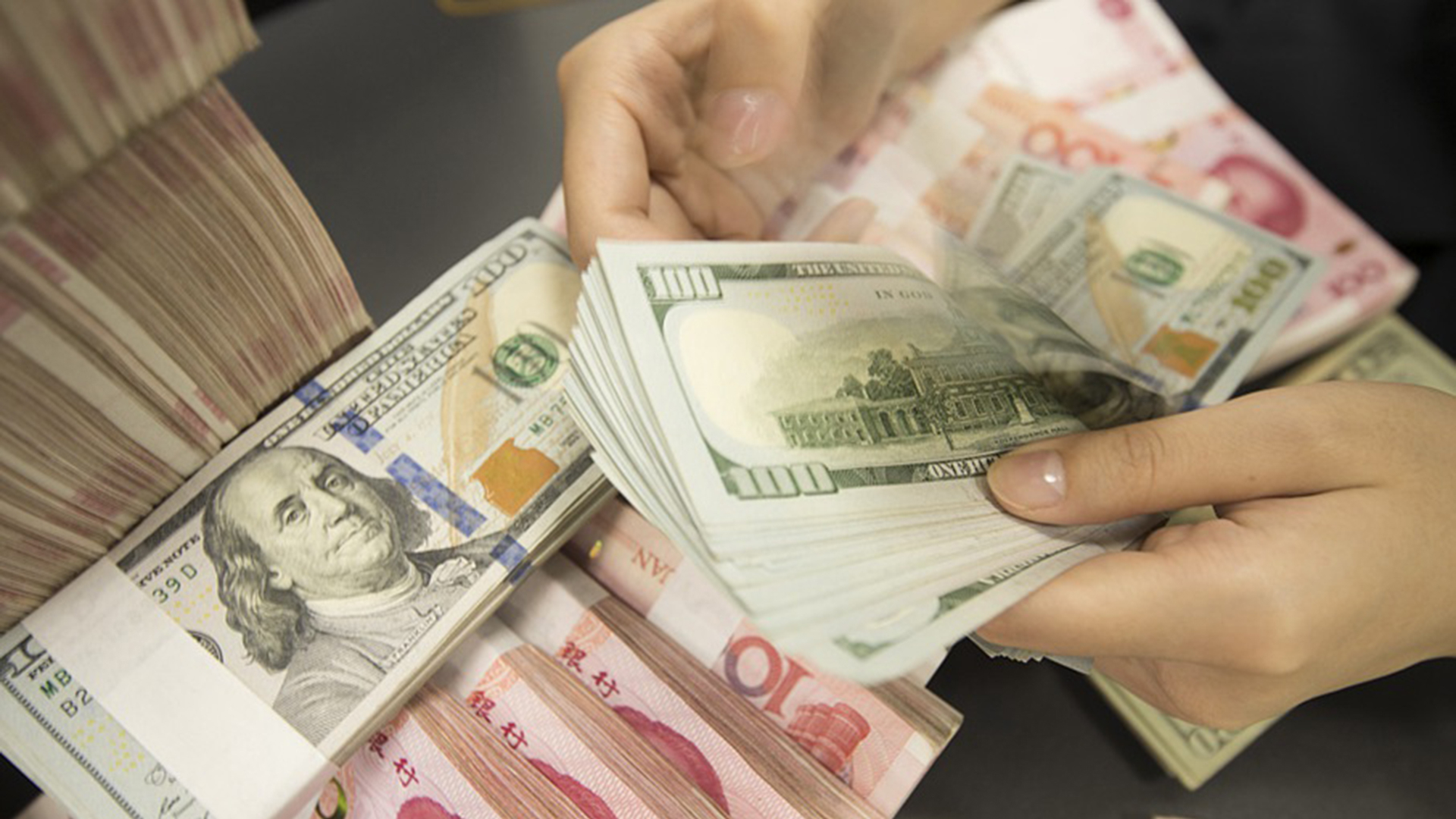 Washington has been ratcheting up its trade moves, including tariffs on Chinese exports and labeling China as a currency manipulator. So where does this lead the future of the China-U.S. economic relationship? We've asked some experts in the field for their thoughts.

Right after the 12th round of trade talks between China and the U.S. at the end of July, which both sides called "constructive," U.S. President Donald Trump announced an additional 10 percent in tariffs would be imposed on Chinese exports with a value of 300 billion U.S. dollars.

The action came despite the more optimistic mood at the G20 summit held in Japan in late June, when Trump and Chinese President Xi Jinping met. The two agreed to resume the trade talks, and the U.S. said it would not impose new tariffs.

So Chinese experts blame Trump for, in their view, not keeping his word.

"Trump's announcement [of] imposing additional tariffs has totally betrayed the consensus reached during the G20 summit. It has damaged the foundation of the China-U.S. trade talks, and brought big uncertainties to the future of the negotiations," said Zhao Jinping, former deputy director of the Research Department of Foreign Economic Relations, a research institute affiliated with China's State Council.

Wang Yiming, the deputy director of the Development Research Center of the State Council also voiced his opinion. "The alternation of fights and talks is likely to become a normal status quo. We need to be prepared for the trade war to last a long time."

After the announcement of Trump's additional tariffs, the yuan weakened beyond seven per U.S. dollar on Monday for the first time since May 2008. The onshore traded yuan had dropped 1.33 percent to 7.04 per dollar at close. The U.S. Treasury reacted by designating China as a currency manipulator.

"It shows that Washington is self-willed, capricious, and unreasonable. In America the Treasury Department's report on currency policies in May didn't label China as a currency manipulator, but it now has changed over night. It aims at suppressing China," said Wang.

"China's currency system is mainly determined by the demand-supply relation of the market. There is no so-called manipulation in this system. The RMB's recent depreciation was caused by the fact that America's unilateral trade protectionism severely hit the global market's confidence, especially investors' confidence, and changed their expectations. The RMB's depreciation actually does reflect America's harm to the global economy," said Zhao.

Zhao also said that Washington's move doesn't abide by international rules, and it will damage the stability of global financial markets, and hurt other countries as well.

Experts believe that China needs to maintain a stable economy to deal with uncertainties created by Washington. They said China should also keep exploring the potential of its huge domestic market, and enhance the core competitiveness of its companies, to cope with America's extreme pressure which may well continue.