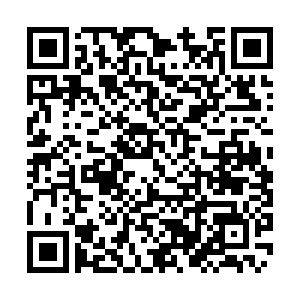 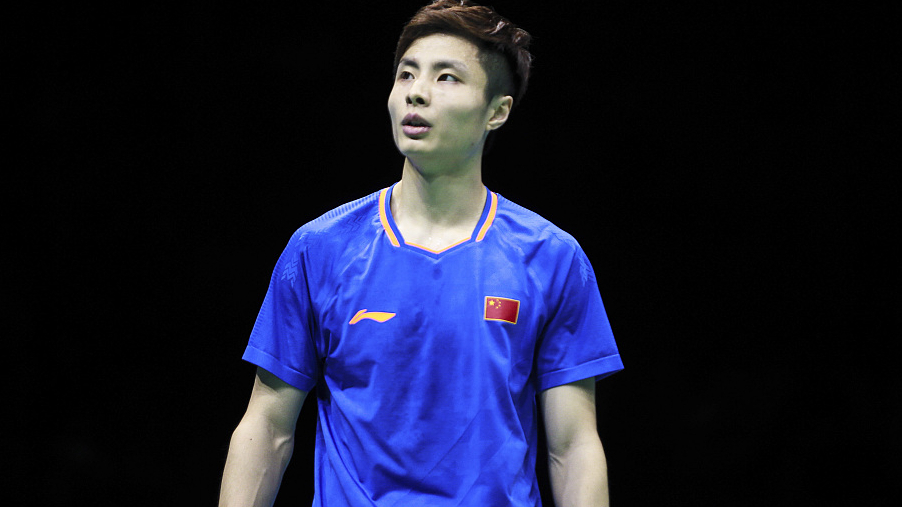 Several of China's leading men's singles shuttlers saw their positions drop in the latest Badminton World Federation (BWF) rankings, which was released ahead of the 2019 Badminton World Championships later this month.

China's top player Shi Yuqi saw his ranking drop one place to third, having been overtaken by Chou Tien Chen of Chinese Taipei after the latter's victory in Thailand over the weekend.

Shi suffered an ankle injury at the recent Indonesia Open and has not been able to recover in time for the World Championships in Basel, Switzerland. China's hopes of challenging world No. 1 Kento Momota of Japan will largely fall on Chen Long, who also saw his ranking drop one place to fifth. 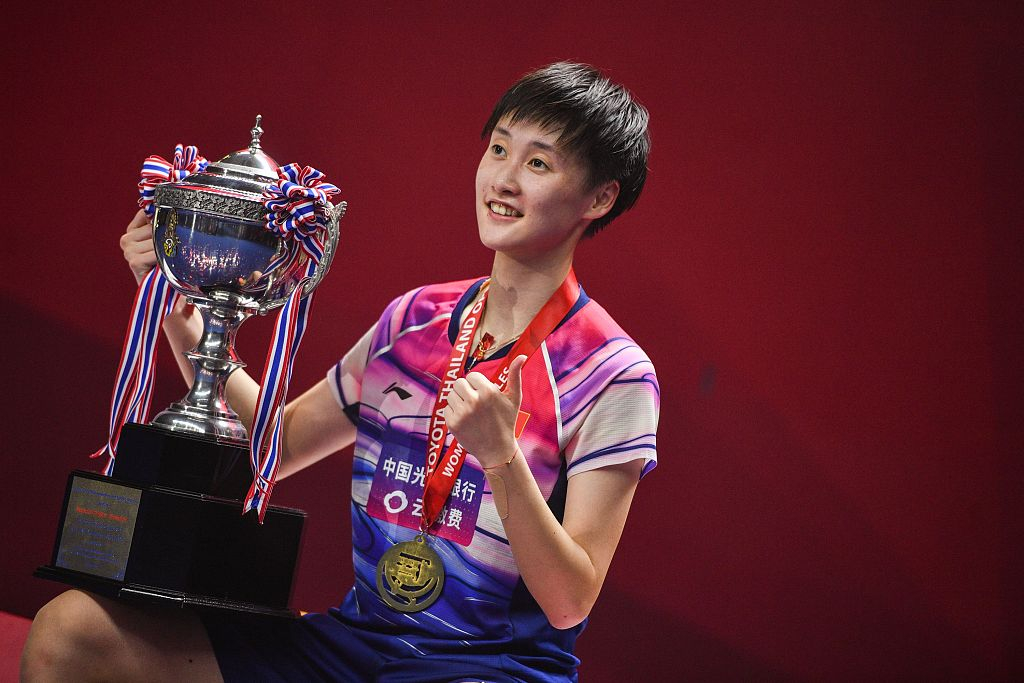 In the women's singles, Chen Yufei brought new hope for the Chinese team after winning the Thailand Open. She now ranks third and has closed the gap on world No. 1 Akane Yamaguchi of Japan, and No. 2 Tai Tzu Ying of Chinese Taipei.

Japanese shutters remained dominant in the women's doubles, with Mayu Matsumoto and Wakana Nagahara leading the way, followed by another two Japanese pairs.

China's Zheng Siwei and Huang Yaqiong continued their reign in the mixed doubles. Their teammates Wang Yilyu and Huang Dongping ranked second after consecutive victories in Thailand and Japan.