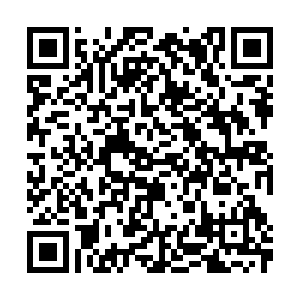 Seventy years have passed since the founding of the People's Republic of China and a lot has changed. When talking about culture, the investment made by the Chinese government in cultural projects grew from 497 million yuan, between 1953 and 1957, to 92.83 billion yuan at the end of 2018, data from the National Bureau of Statistics show.

This investment is made not only on a national level but also internationally. According to a McKinsey Global Institute report from July, "China has increasingly invested in developing its cultural presence globally by, for instance, putting money into the film industry and expanding support for educational institutions and courses."

The report notes that the top 50 films (worldwide) starring a Chinese actor increased from four percent in 2010 to 22 percent in 2017. Besides this, the global share of films shot in China rose from two percent to 12 percent. 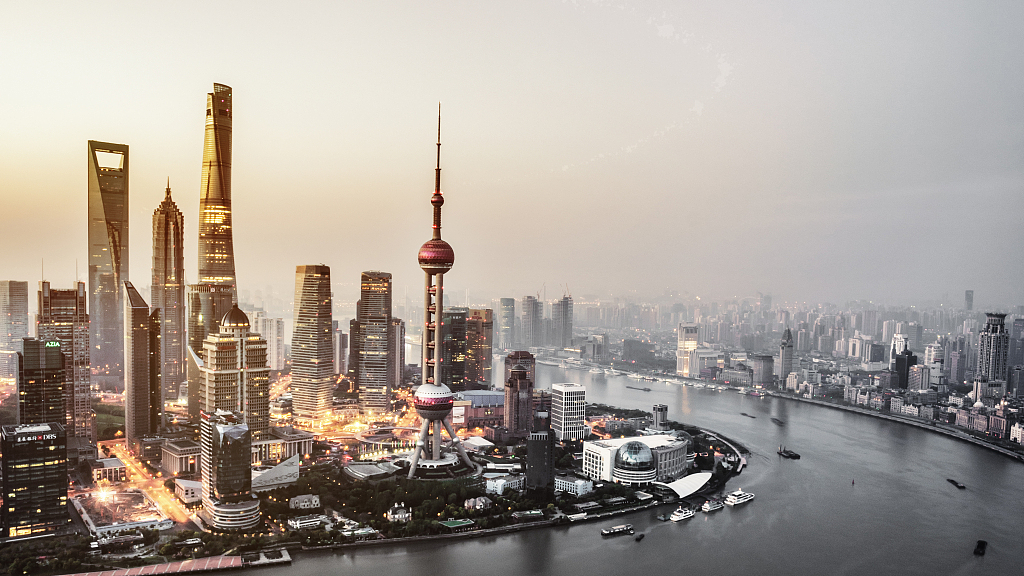 Shanghai was one of the chosen locations for the movie "Looper" from 2012. /VCG Photo

Shanghai was one of the chosen locations for the movie "Looper" from 2012. /VCG Photo

The McKinsey Global Institute adds that China has also influenced global cinema through the size of its market. At present, it's the second-largest market in the world in box office sales at nine billion U.S. dollars, only surpassed by the United States with 12 million.

In terms of language, today there are 548 Confucius Institutes in 154 countries when in 2010, there were 298 institutes. Besides, the number of students learning Chinese as a second language grew six-fold between 2010 and 2017, says the report.

However, according to the research arm of the consulting firm, China has room to "globalize further" and enhance its cultural reach. Even though it has exported 85 million U.S. dollars in TV dramas in 2017, that’s only one-third of the 239 million exported by South Korea. "China's culture and entertainment industries remain relatively closed," stresses the document.

A National Bureau of Statistics analysis reviewing 70 years of China's cultural sector states that in 2018, China's total imports and exports of cultural products were 102.38 billion U.S. dollars. This number is 5.5 times higher than in 2005, representing an increase of 15.4 percent over 2012 and an average annual increase of 2.4 percent between 2013 and 2018.

In terms of exports, the Ministry of Commerce mentioned that in 2018, China's exports of cultural products increased 4.9 percent from the previous year to 92.53 billion U.S. dollars. 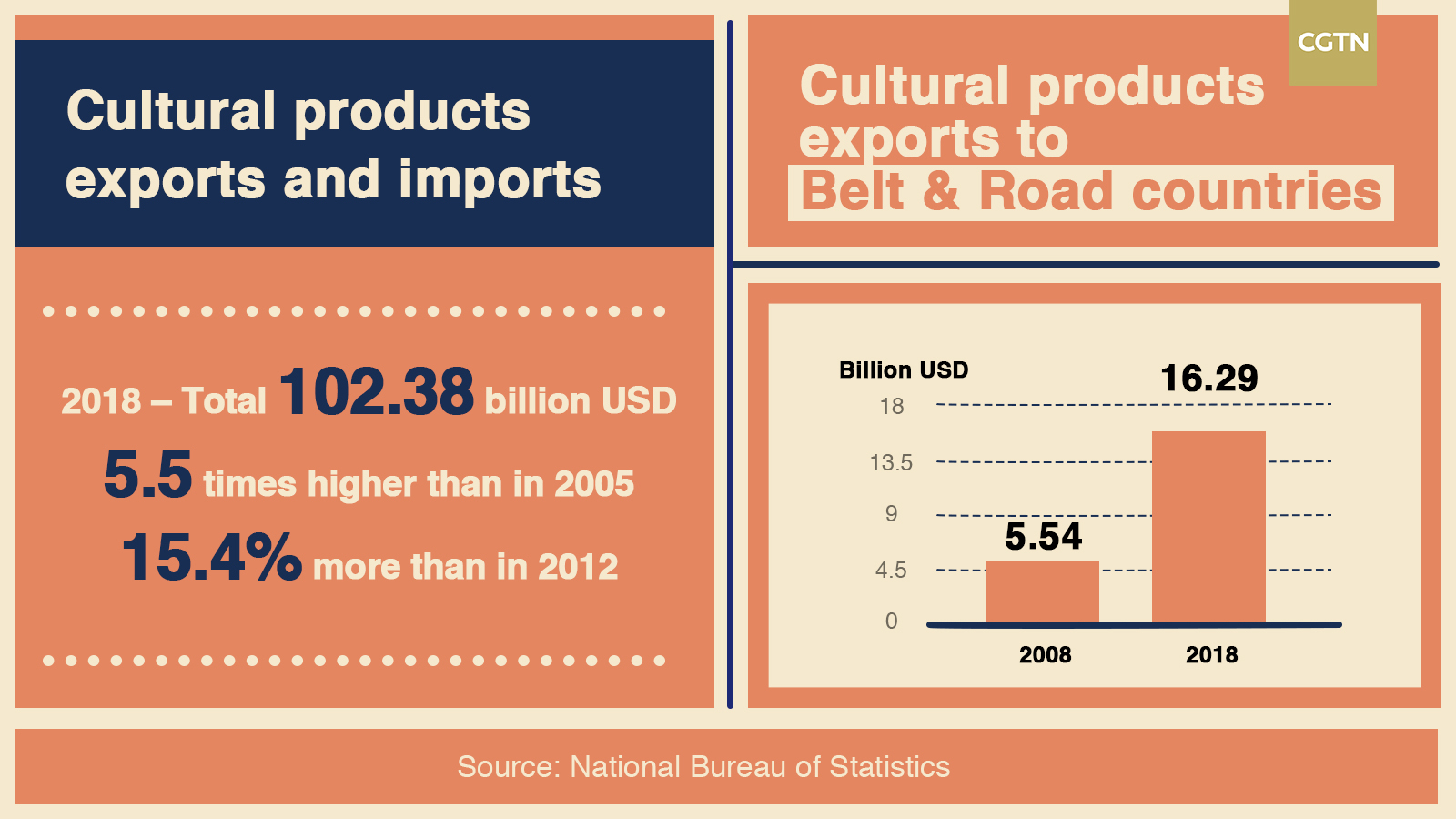 According to the National Bureau of Statistics, this means that cultural business partners are diversifying, expanding the previous structure dominated by the U.S., the Netherlands, the UK, Japan, and Hong Kong SAR. These five main markets represented 59.6 percent of the total exports market for cultural products.

The same document also notes that China's foreign investment in culture, sports, and entertainment industry was 1.69 billion U.S. dollars, 84.5 times more than in 2008 and 8.5 than in 2012. This component accounts for 1.3 percent of China's foreign direct investment, representing an increase of 1.1 percentage points over 2012. 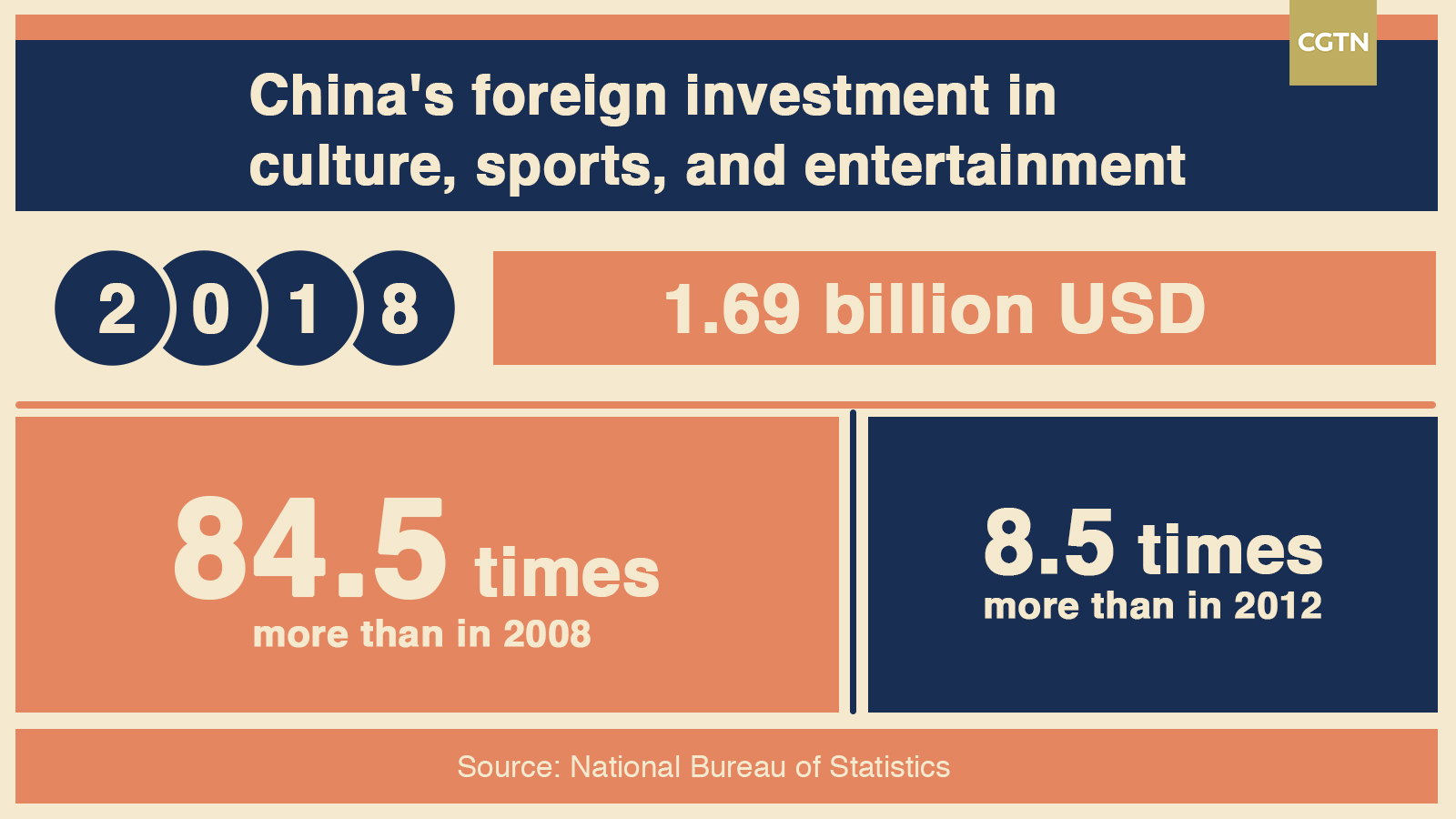 Yin Guojun, a senior statistician of the Department of Social Sciences of the National Bureau of Statistics, said in a press release that in the first half of 2019 the development of new content formats was "strong."

The 70th-anniversary report states that in 2018, the number of registered users of online audiovisual content reached 6.57 billion and the number of programs played was close to 2.7 trillion.

For the National Bureau of Statistics, "China's radio and television scale jumped to the forefront of the world." At the end of 2018, the country had 2.647 broadcasting stations, 54 times more than in 1949 and 21.2 than in 1978. As for television, in the same period were transmitted 3.559 public television programs, 8.7 percent more than in 2012.