Hanfu: The controversies behind the new trend
Jiang Qingrui 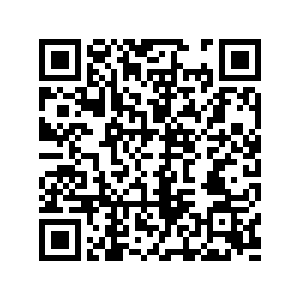 Hanfu, the traditional clothing for Han Chinese, an ethnic group that makes up more than 90 percent of the Chinese population, has seen a resurgence in recent years. Mainly favored by young people, the hanfu isn't only popular, it's gained widespread acceptance as daily attire.

Read More: Hanfu, the traditional costume loved by the young

The hanfu boom has seen a proliferation in styles. To cater to the diverse tastes of youth, sellers are putting a fancy spin on this ancient attire.

Certain hanfu have a colorful reflective effect, as shiny decorative powders are stamped on the cloth. Modern material like chiffon is also widely used in hanfu, while paillettes have been added to the surface of the dress. 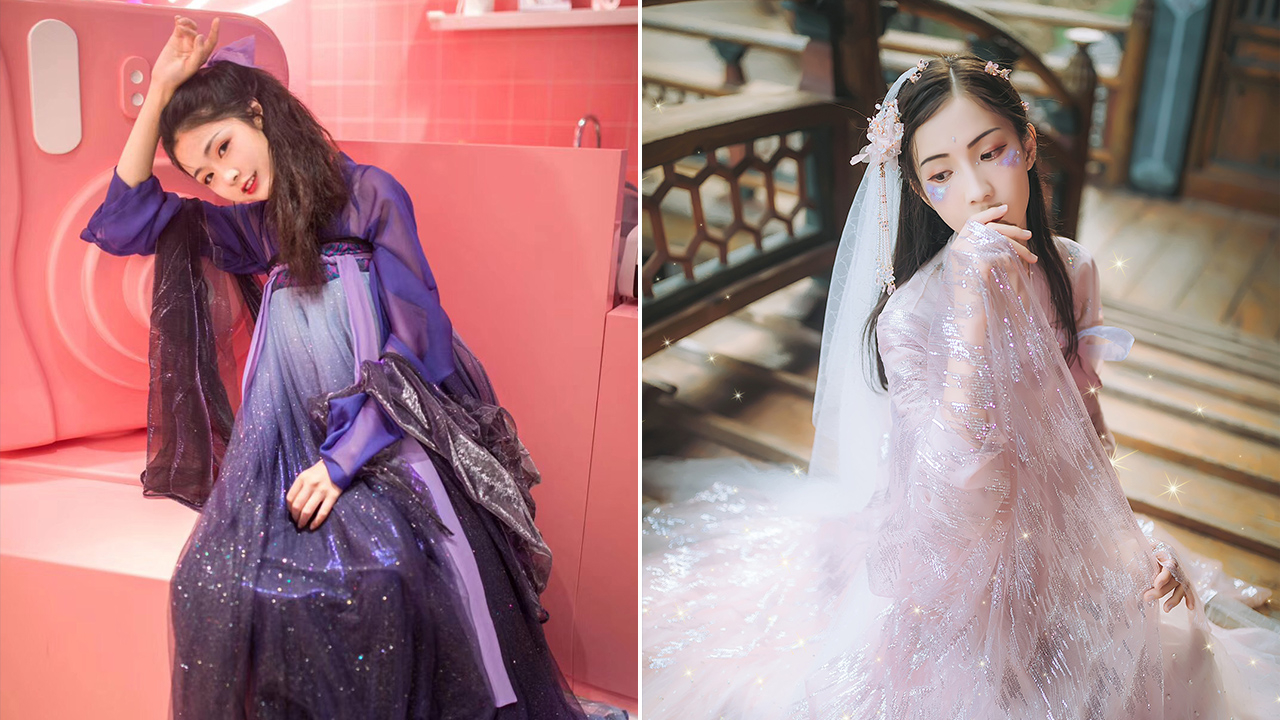 Some designs, although commonly seen on hanfu, are actually not considered authentic, as they aren't supported by archeological evidence. For example, for the popular chest-high long dress from the Tang Dynasty, usually there are two types: the one-piece or the two-piece model. 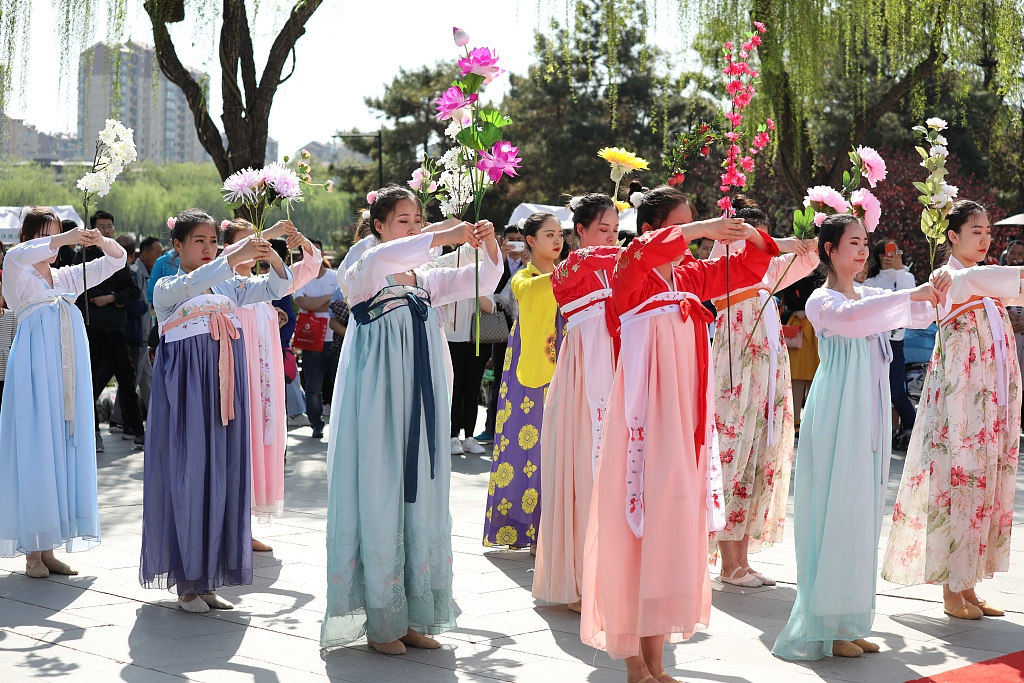 For now, cultural relics support the existence of the one-piece dress from the dynasties of Jin (265-420), Tang (618-907) , Song (960-1279) and Ming (1368-1644). But influential Weibo blogger Meixuewuming says the two-piece type is only hypothetical without much support. The reason for its popularity is because the dress can be spread in 360 degrees without any vent, which is good for taking photos, she said.

Some hanfu makers even make the traditional attire without checking historical materials. The historically inaccurate garment is also called "fairy clothing" in the hanfu circle.

Although the young fans of hanfu generally agree there's no need to strictly follow the ancient rules, their opinions differ significantly.

Qingzhi, a university student, said hanfu is only a kind of clothing. She can match hanfu from different dynasties together, or with modern clothing, according to her own preferences. However, the form of each piece of hanfu she wears must be in accordance with history. “The premise for having free matching is I know clearly what hanfu is,” she said.

"For fairy clothing, I don’t think they‘re hanfu," she said. "If I wore them, I won't define them as hanfu. I'll only call them a beautiful piece of clothing."

The two-piece dress, she added, can't be counted as hanfu, either. 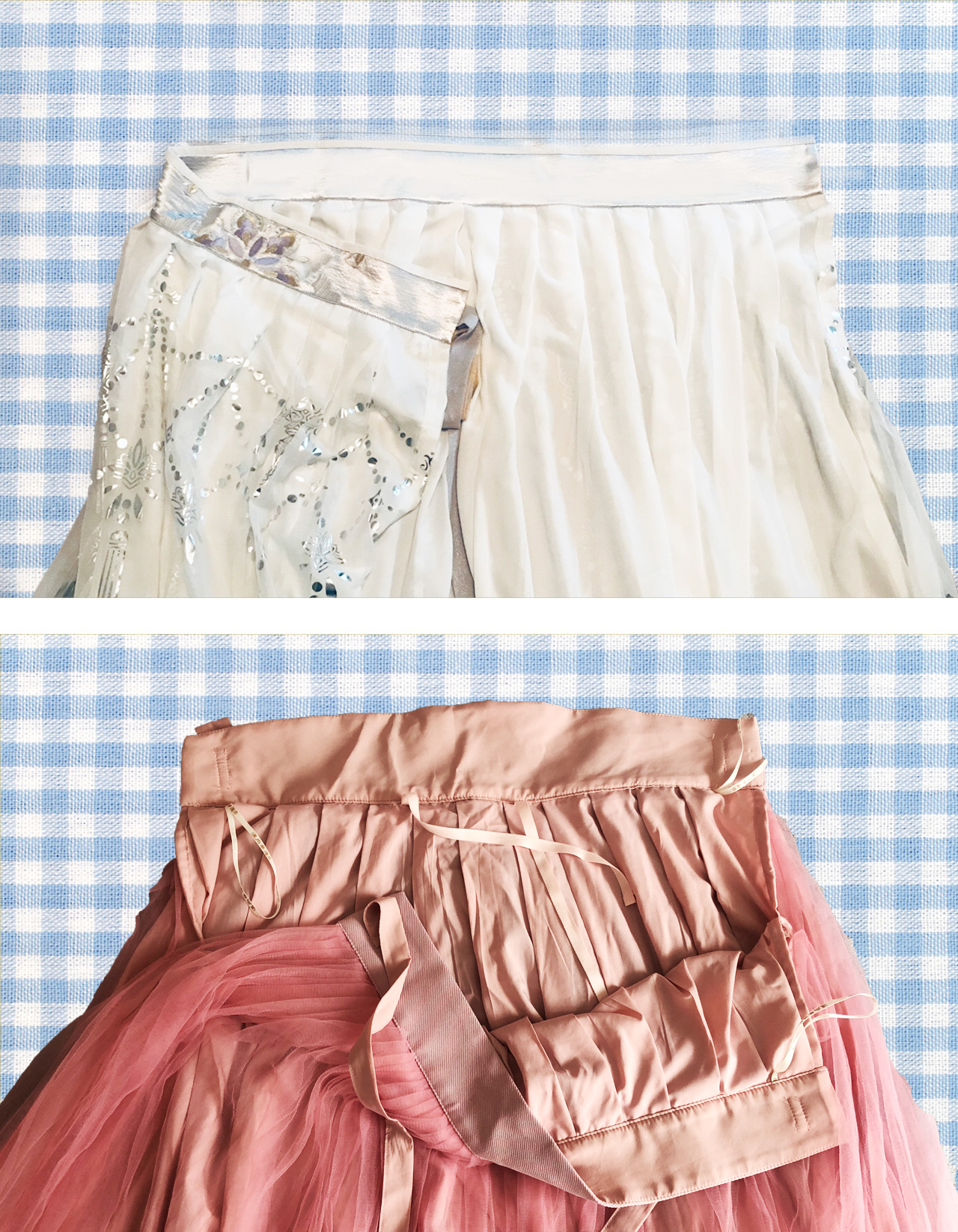 A combined photo shows the typical one-piece hanfu dress (above), and two-piece dress (below). /Photo courtesy of Dafan (above), CGTN Photo (below). Please don't use without authorization

A combined photo shows the typical one-piece hanfu dress (above), and two-piece dress (below). /Photo courtesy of Dafan (above), CGTN Photo (below). Please don't use without authorization

Dafan, a 24-year-old woman, sees differently. She said clothing with fancy and exaggerated modern decorations can't be seen as hanfu at all. But as for the two-piece dress, it’s a natural result of the clothing's evolution in our age.

"People wear hanfu because they love it. Why criticize them?”

Meanwhile, fans disagree on how often one should wear the clothing. Qingzhi wears hanfu every day, while Wu Yue, another hanfu fan, said the clothing should not be worn daily. 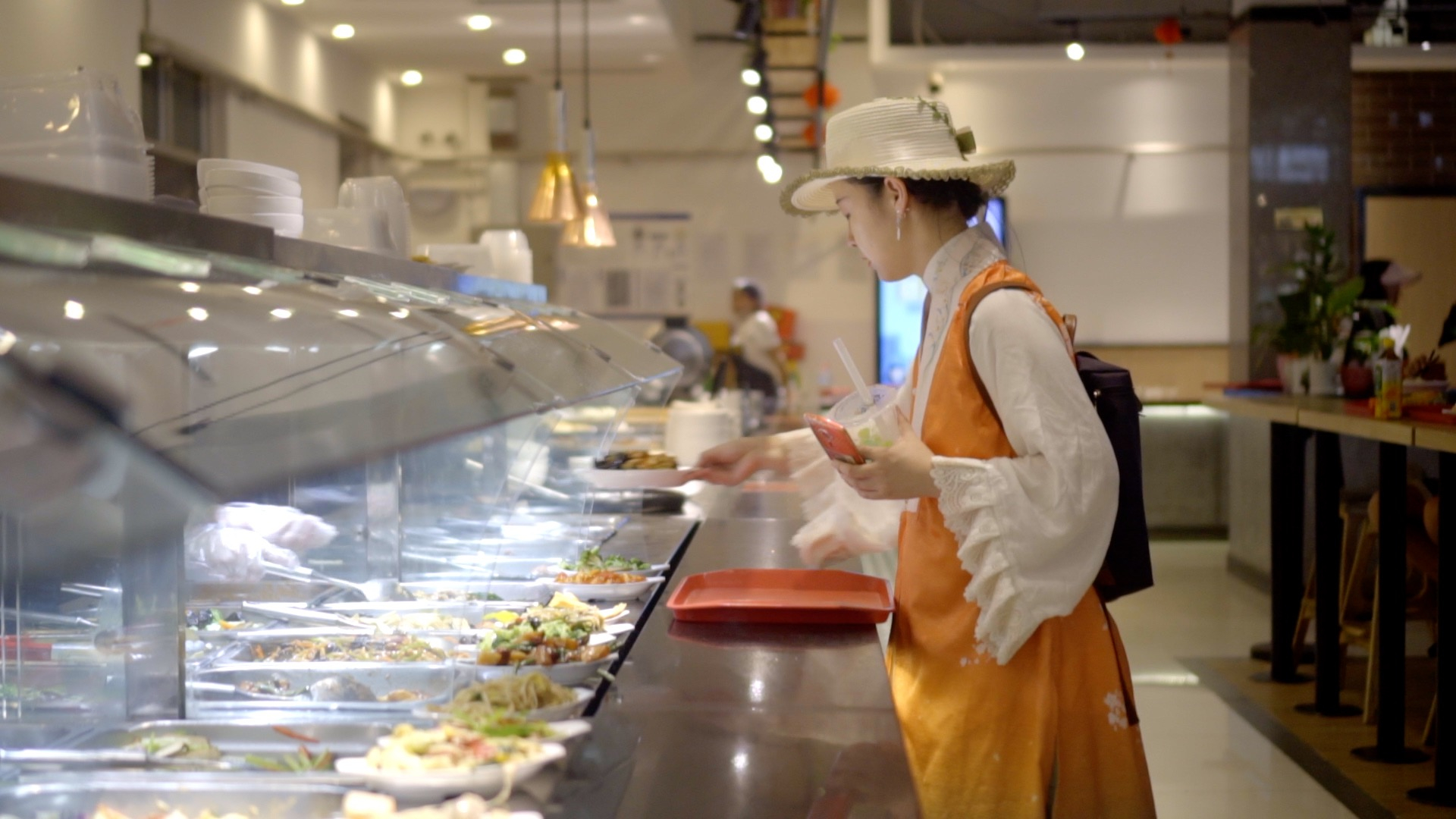 Qingzhi, who wears hanfu everyday, picks dishes at the dining hall of the university. /CGTN Photo

Qingzhi, who wears hanfu everyday, picks dishes at the dining hall of the university. /CGTN Photo

In Wu's view, hanfu should be properly combined with modern living. For example, special occasions like festivals and weddings are good occasions for wearing hanfu. She said in ancient times when people didn't have much choice, hanfu was adapted for multiple uses using patterns, material and weaving techniques.

"Only with functions can hanfu really have vitality," she said.

Han Hua, a fellow from Chongyang Research Institute on Financial Studies under the Renmin University of China, views the evolution of hanfu as natural. "I think people dressing hanfu can have their own choices, whether sticking to the very traditional style, or whether to having them modernized," she said. "Both sides are ok, or there may even be a third side that introduce some modern elements, or some Western elements into hanfu. I'm totally fine with that. I only hope that there won't be any dispute, and there will be respect towards each party."

Among the various disagreements in the hanfu circle, there's one consensus: Xingzhi.

Xingzhi means the form, shape, and rule of hanfu, according to the history. It decides the shape of each part of the clothing, the cutting technique, the position of the vent, and other elements that affect the overall appearance of hanfu. All the interviewees told CGTN no matter what changed over time, xingzhi shouldn't be changed.

But they are also tolerant of new trends. For example, modern materials are acceptable. To wear "fairy clothing" or the two-piece dress is also fine, as long as the wearer explains frankly to the public what they're wearing and what problems it may contain.