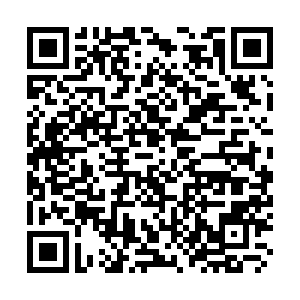 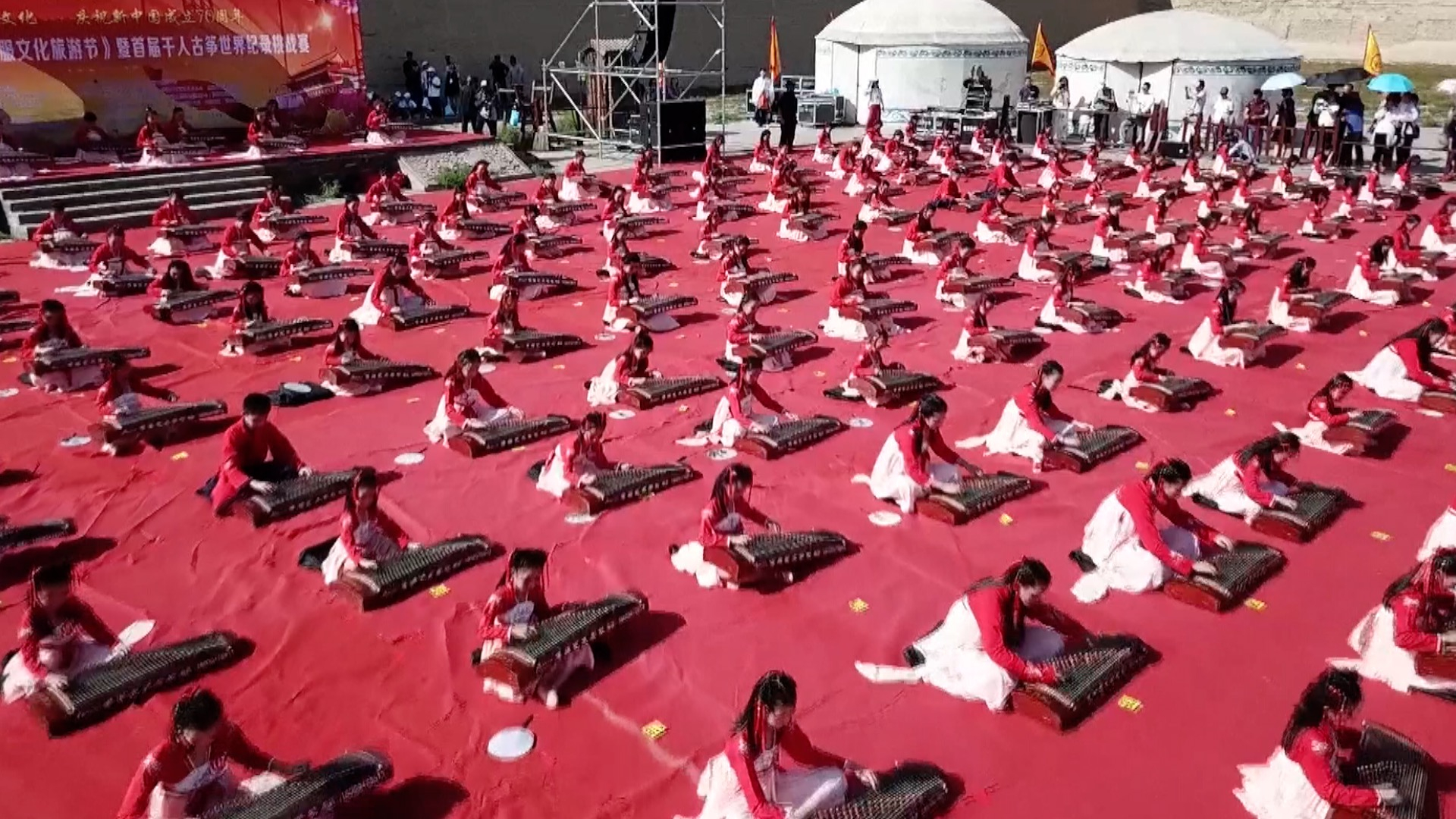 Thousands of people were dressed in the traditional hanfu, an ancient Chinese article of clothing, and participated in a grand parade at the Jiayuguan Pass, the western end of the Ming Dynasty Great Wall.

Hanfu originated from the Han Chinese, who historically worn a robe or a shirt for the upper garment, while the lower garment was commonly a pleated skirt. Traditional Han clothing comprises all traditional clothing classifications of the Han Chinese with a recorded history of more than three millennia until the end of the Ming Dynasty.

During the opening ceremony, over 600 people played the traditional Chinese instrument, the guzheng, in Yanwu Square, which broke a world record.