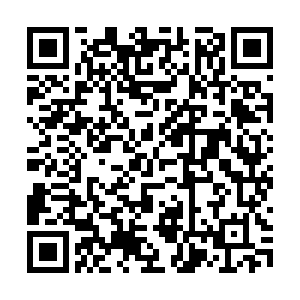 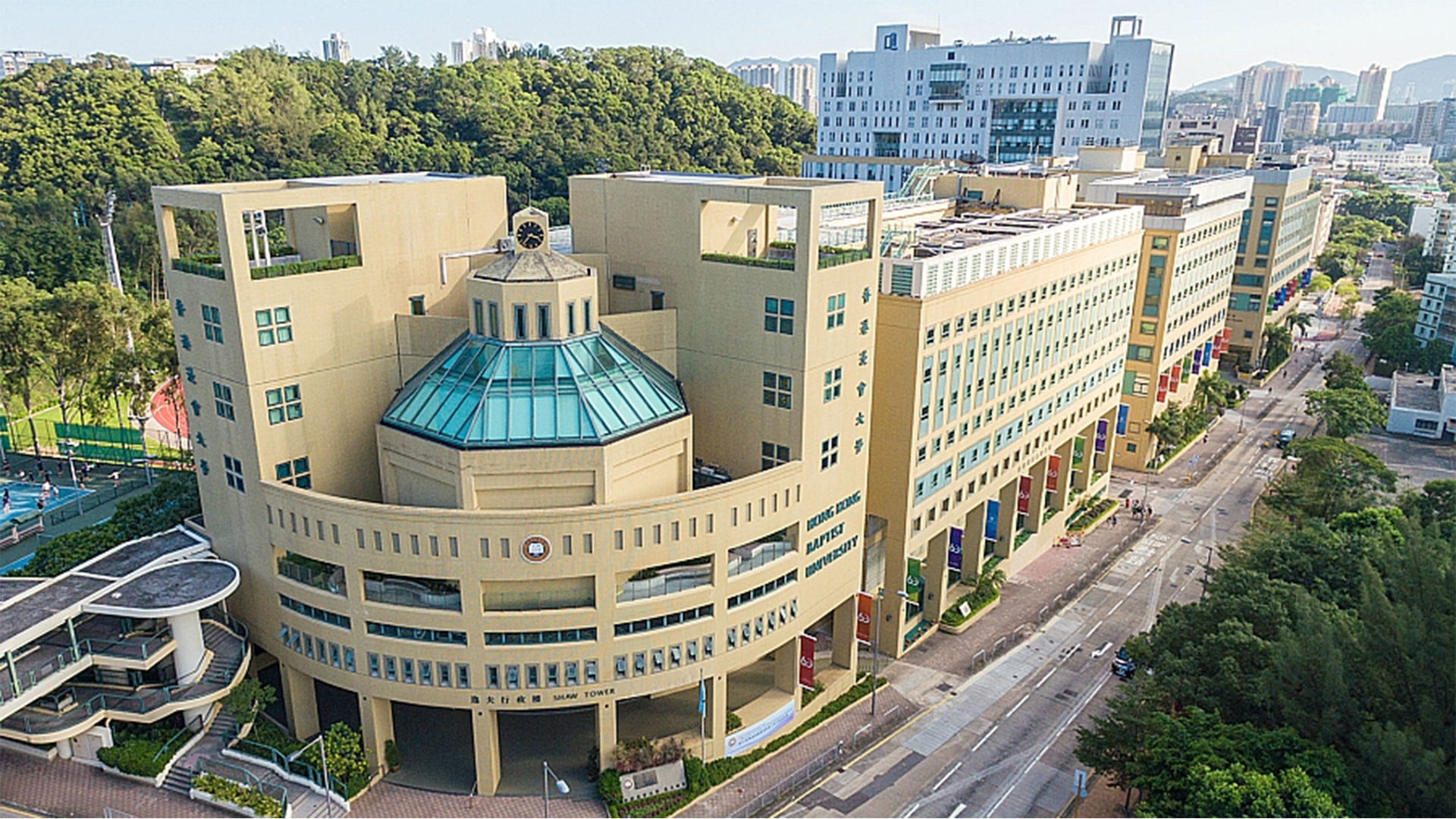 Former Chief Executive of Hong Kong Special Administrative Region (HKSAR) Leung Chun-ying took to Facebook to post about the incident. Leung asked if Fong was using the laser pointers for legitimate purposes and whether more protesters are using them.

"We cannot assume anything done by any student is automatically right. Overindulgence is exactly what's causing today's problems in some Hong Kong youngsters," he wrote on social media.

According to Chief Inspector Chow Hok-yin from the Organized Crime and Triad Bureau in Hong Kong, officers approached Fong because he was acting suspiciously. Officers gave chase after he tried to run. They found 10 torch-like laser pointers, each 18 centimeters (7 inches) long, in a plastic bag in his possession.

"If anyone uses such an object to attack a person, it could also be deemed an offensive weapon," said Chief Inspector Chow.

Laser pointers are considered weapons due to their ability to damage vision if pointed at the eyes. Protesters have aimed lasers pointers, which are widely available in shops, at police during recent clashes.

"In recent operations, you can also see people flashing such laser pointers at police officers. Some of us have felt unwell, while some were even injured," Chow added.

Fong's arrest led more than 300 people to siege Sham Shui Po Police Station on Tuesday. Meanwhile, on social media, protesters are planning to hit back by calling on people to bring laser pointers for a stargazing session in Tsim Sha Tsui on Wednesday night.