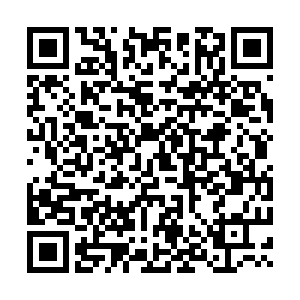 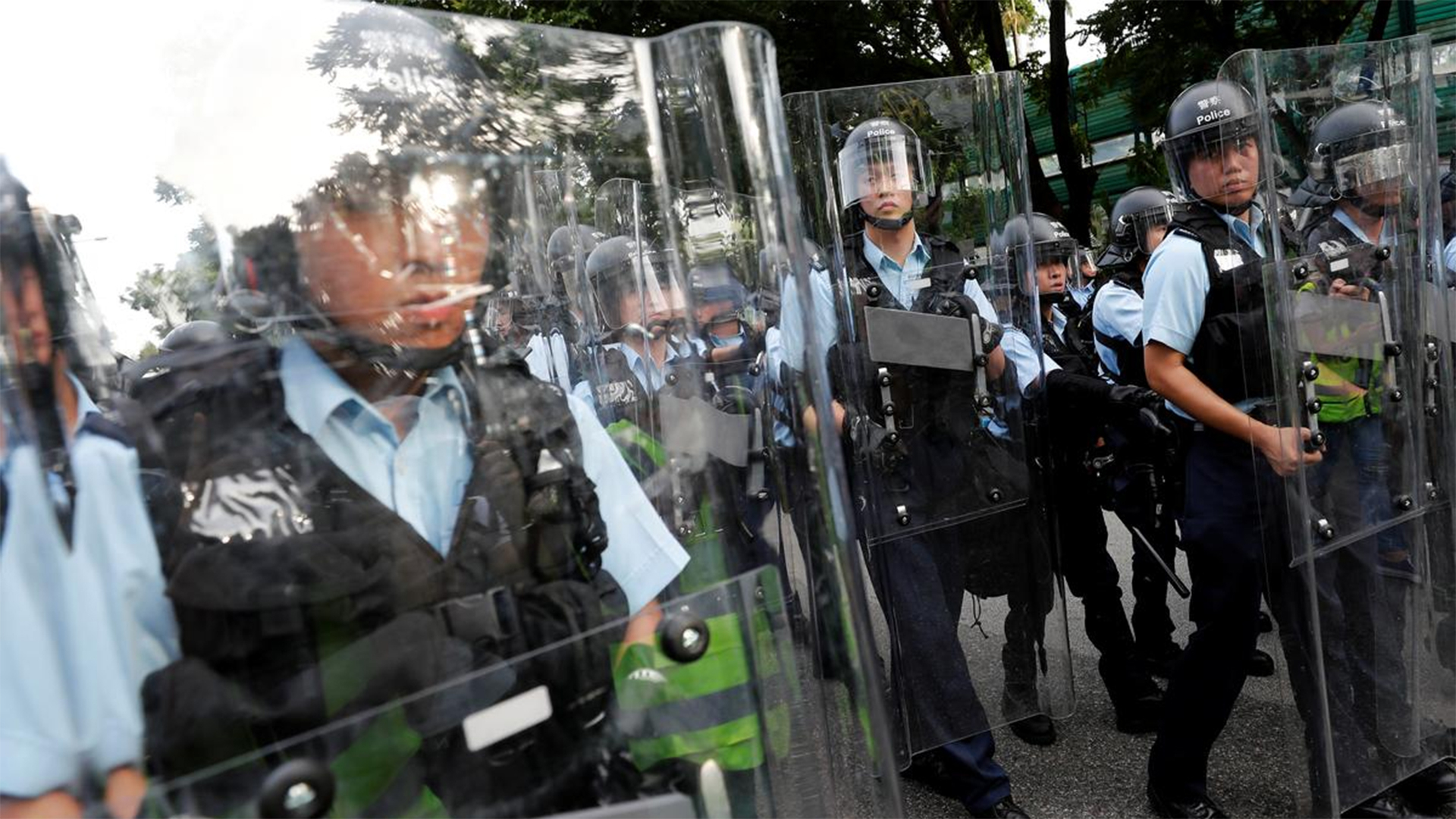 While trying to restore peace to the city, Hong Kong police officers have faced physical attacks against them personally, forcing them to demonstrate restraint in the face of unrest.

"The nature of the demonstrations has changed from peaceful protests to acts of brazen violence. These rioters take to the streets, damage property and even make use of weapons and explosives. This greatly impedes the livelihood of Hong Kong residents," said Chief Superintendent Tse Chun-chung, head of the Hong Kong Police Public Relations Bureau.

A week earlier, two policemen were surrounded and attacked by some protesters. They were kicked at and hit. Unknown objects were thrown at them, and one officer's eye was injured. He raised his gun to protect himself.

This is not the only case of police being attacked. During the past weeks, a policeman got his finger bitten; another had his skull fractured after being kicked in the head; one appeared to suffer a spinal injury because of unknown objects thrown at him.

The violence has even spread to policemen's families. Earlier, the personal information of over 1,000 police officers was leaked, with their family members' names and pictures posted on the internet. One policeman's daughter even texted her mother, saying: "Can we move to somewhere in the mainland? It's horrible here."

But rioters' actions have further intensified. On Monday, a group attacked police stations, throwing rocks at windows and setting fires.

According to Hong Kong police, 139 police officers have been hurt in the recent riots. With violence continuing, how officers can keep the peace in the region remains a big question.