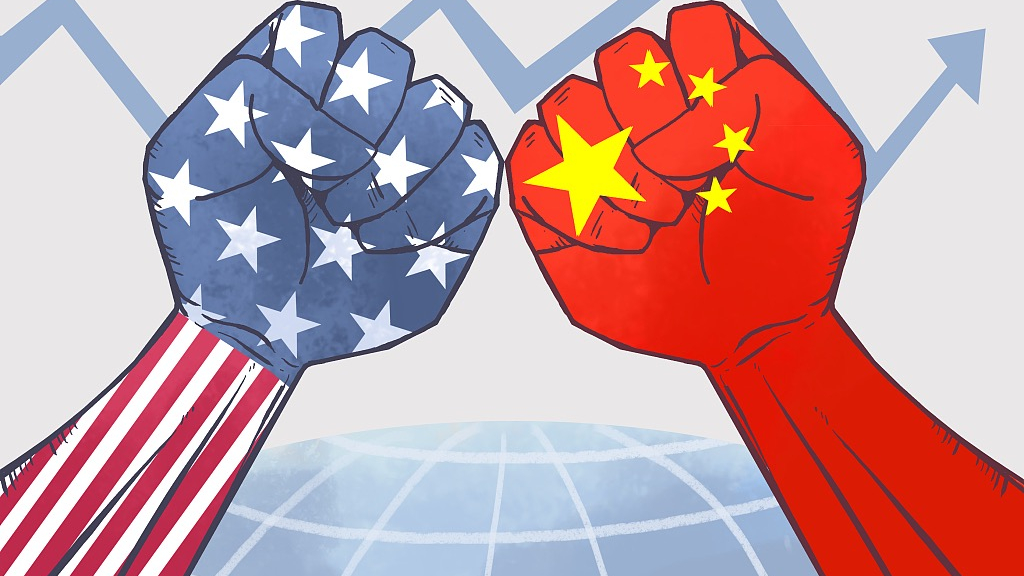 I started working as a journalist in 2013. Although interviewing has become second nature to me, the uncertainty that comes from the lead-up to the interview is still unnerving. I can spend days or even weeks going through my contacts to see if they can talk or if they know anyone that can, reach out to the interviewee, go back and forth on scheduling, and then have a date and time set, all for that effort to be in vain when the interview doesn't happen.

This could be due to a scheduling conflict with the interviewee, but now it is common to be declined after all that trouble due to sensitivities stemming from the China-U.S. trade war.

My latest rejection occurred when I tried to reach out to a couple of business owners in the United States who've been on a roller coaster ride since Washington announced the first round of tariffs on Chinese imports last March. 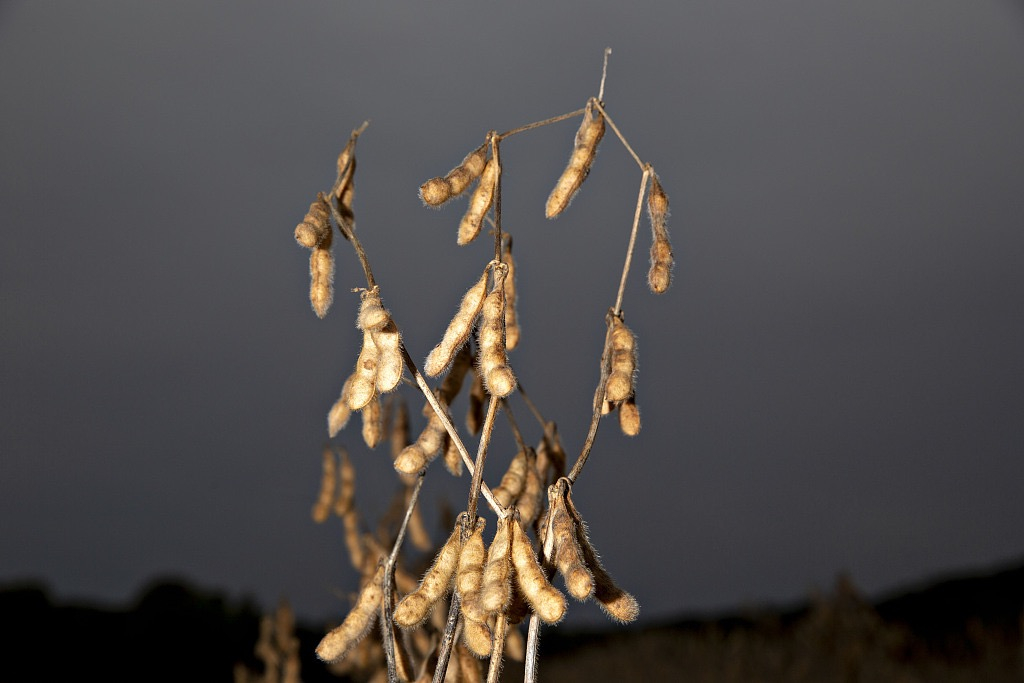 I started contacting Kentucky's bourbon whisky distilleries this May. The birthplace of bourbon produces around 95 percent of the global supply and exported 9 million U.S. dollars of the liquor to China in 2017. But they’ve been caught in the crosshairs of the trade war after China raised the import tax on whiskey from 15 percent to 25 percent in reaction to the Trump administration’s tariff salvo.

Then I turned to blue California, where the wine industry is booming. Unfortunately, three rounds of retaliatory tariffs on wine have put the composite tax rate on one bottle at 105.91 percent. "Everyday drinking wines and mid-range wines are losing ground," Jim Boyce, a Beijing-based wine blogger, told me.

But Napa Valley wineries, dismayed as they are, are still reluctant to take a public stance. 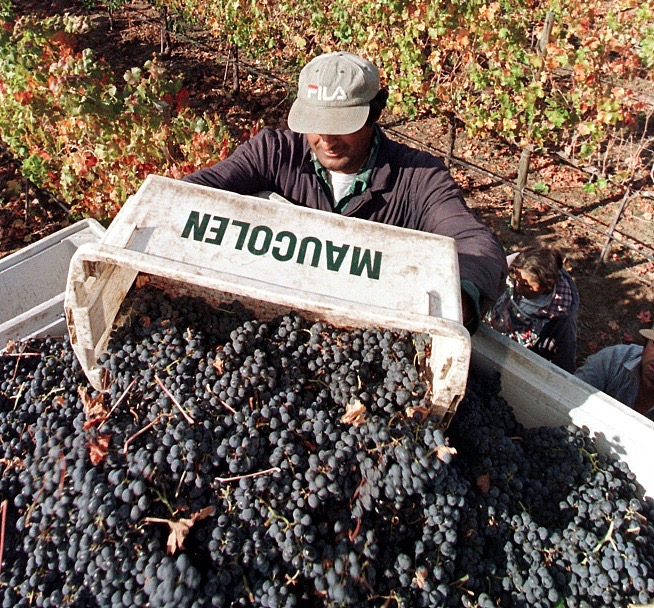 A worker unloads a basket of grapes at the Veramonte vineyard in Napa Valley in California, U.S. /VCG Photo

A worker unloads a basket of grapes at the Veramonte vineyard in Napa Valley in California, U.S. /VCG Photo

The same happened when I talked to Asian carp processing factories by the Mississippi River. For the past decade or more, Asian carps in the U.S. were considered an invasive species and are now threatening to enter the Great Lakes. They've been an issue for the U.S. federal and local governments because they threaten the native fish species that Americans eat, affect the mega-billion-dollar sport fishing industry in the country by deterring recreational fishermen, and ultimately contribute to economic and environmental imbalance.

Chinese entrepreneurs helped relieve this problem in recent years by setting up carp-processing plants there and selling value-added products to China and other countries in Asia and the Middle East. By doing so, they created jobs for local residents as well as gained the trust of officials in the small American town of Wickliffe, who started constructing an industrial park for Chinese companies in this business.

But the tariff hike by the Trump administration has depressed Chinese investors, especially those who had planned to invest in the new park. I had thought that as a journalist in Chinese media, it would be easy to get interviews with Chinese businesspeople. But I was wrong – they politely rejected our request after going back and forth for two months. 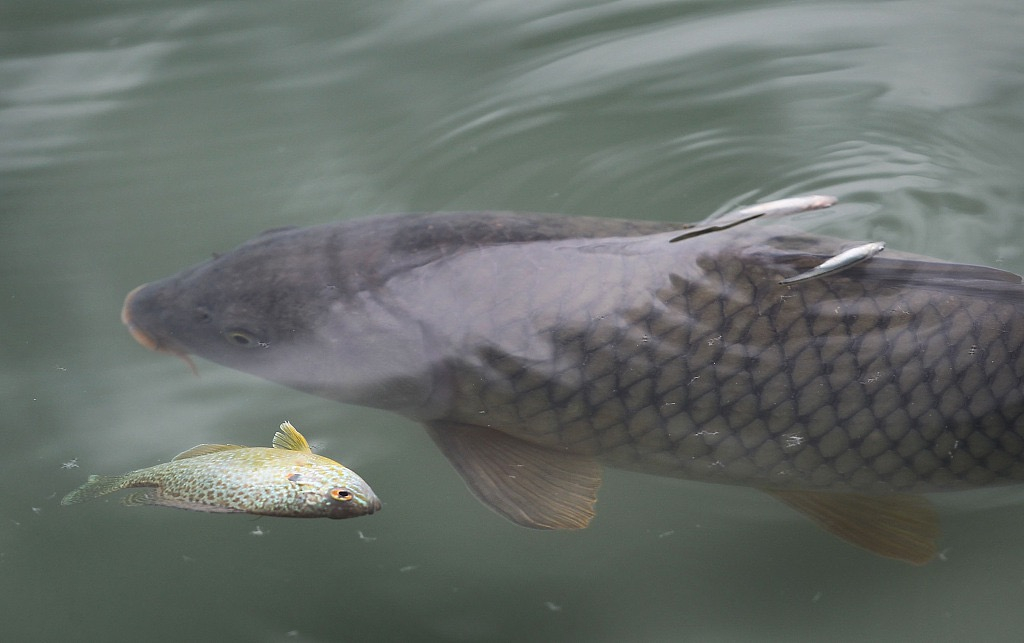 Fish in the Little Calumet River struggle to survive after being poisoned by the Asian Carp Regional Coordinating Committee in Chicago, Illinois, May 20, 2010. /VCG Photo

Fish in the Little Calumet River struggle to survive after being poisoned by the Asian Carp Regional Coordinating Committee in Chicago, Illinois, May 20, 2010. /VCG Photo

It's understandable that entrepreneurs are reluctant to talk in this volatile climate because they are at the mercy of government tariffs and even patronage. However, this sentiment has invaded politics and academia.

In May, Dr. Apichai Shipper, an Asia expert working at the U.S. Department of State, had wanted to give a speech comparing politico-economic systems between China and the U.S. during a trip to Beijing. I had hoped to pick his brain regarding U.S. thinking on the trade conflict, but his speech was canceled three hours before the event, citing "force majeure from the U.S. embassy in China."

In April, Michael Pillsbury, a former U.S. defense policy advisor and now director of the Center on Chinese Strategy at the Hudson Institute, failed to even make it to Beijing for a think tank conference. As an academic who has helped craft the intellectual framework for Trump's biases against China, Pillsbury had given me an inside look at the U.S. president's thoughts when we talked a year ago at the Center for China and Globalization.

I had wanted to interview him again at this conference to see if there would be any changes in his tone on the trade row. But to my disappointment, two days before the conference, his visit was canceled.

Michael Pillsbury: China, US have no other path but to engage 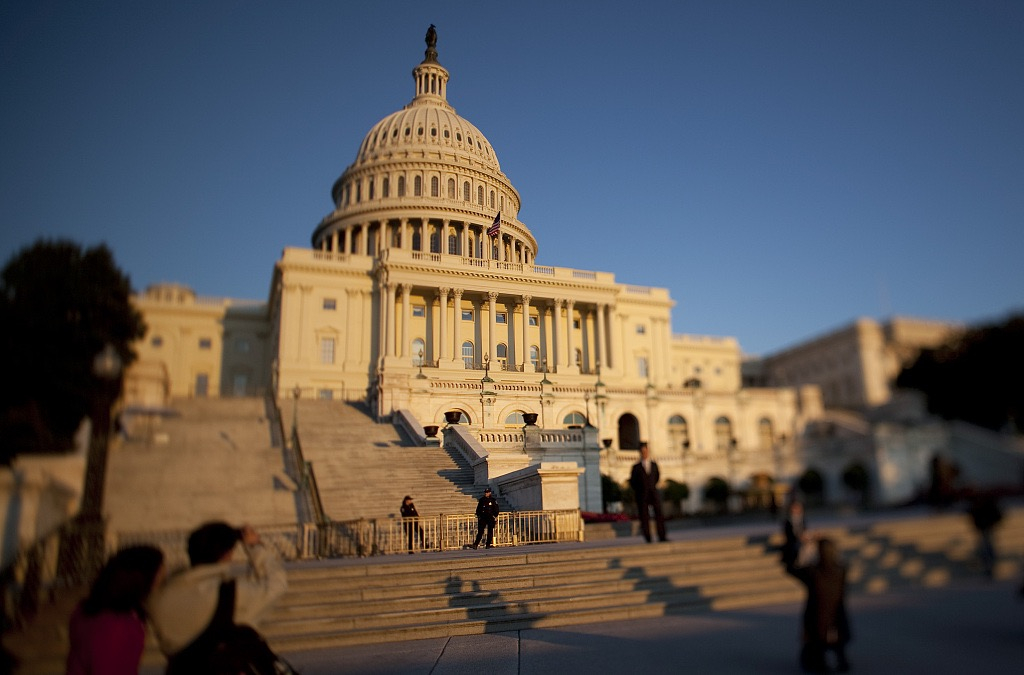 The setting sun is reflected on the west front of the Capitol building in Washington, D.C., U.S., October 20, 2009. /VCG Photo

The setting sun is reflected on the west front of the Capitol building in Washington, D.C., U.S., October 20, 2009. /VCG Photo

As the trade war spirals out of control, journalists will find it much harder to get stories from the other side. This adversarial climate is making many people – political or apolitical – afraid to talk because saying one "wrong" thing could tank their business or have them scrutinized politically for their academic research.

Although I am a bit disheartened, persistence is part of the job. After the Trump administration announced a fresh round of tariffs on Chinese imports, mostly on consumer goods, I reached out to the U.S. toy association on Friday. I am still waiting for their reply.