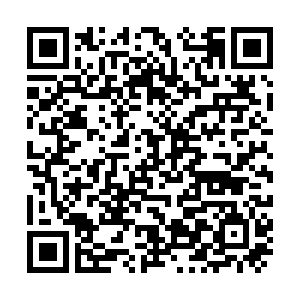 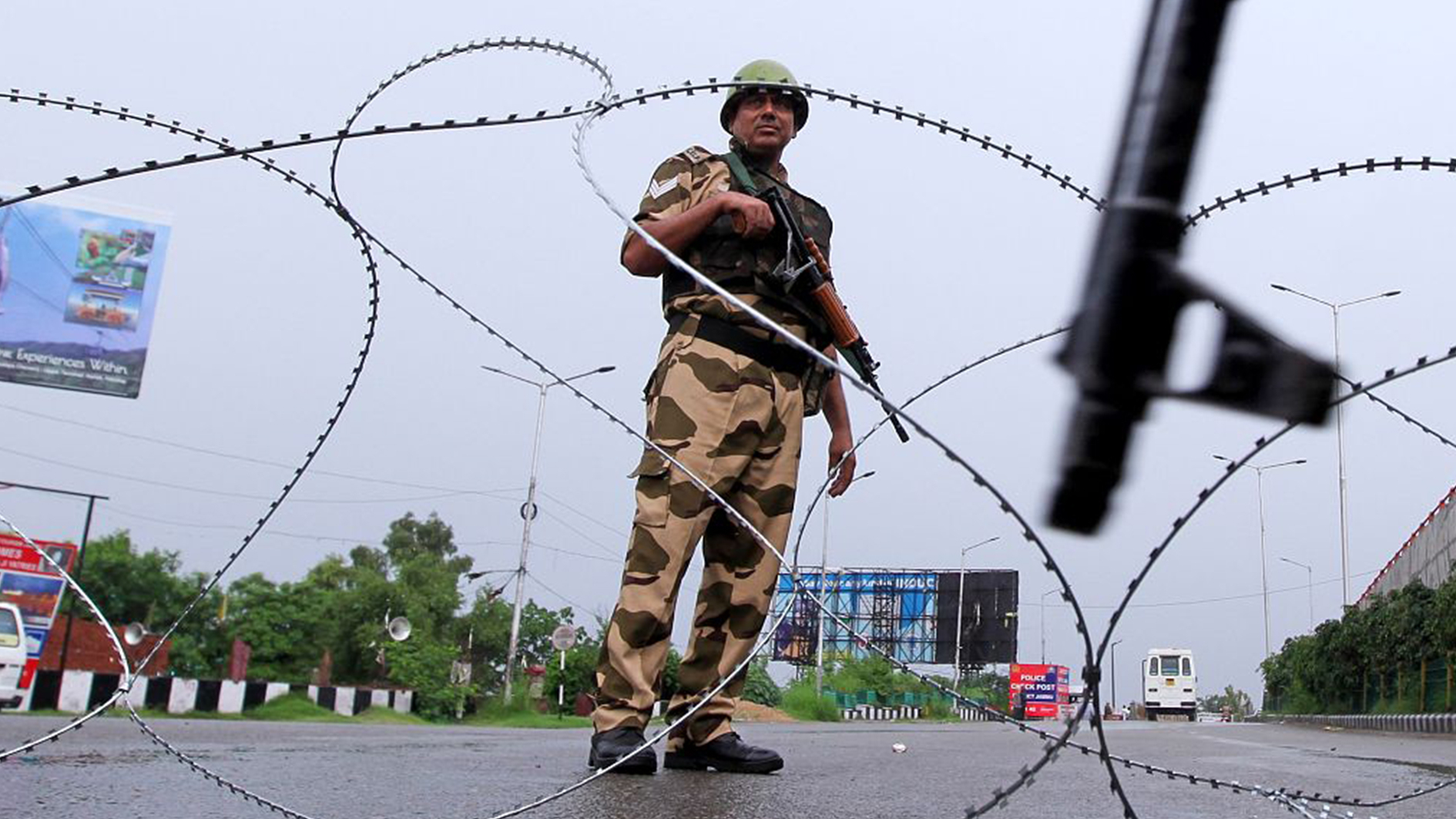 A communications blackout continues in Indian-controlled Kashmir after New Delhi revoked the special status given to the region. Reports say India snapped television, telephone and internet links to deter protests over its decision. On Monday, New Delhi revoked Article 370 of its constitution, turning Indian-controlled Kashmir into a union territory and putting it under direct control of the central government. Pakistan has slammed the move as illegal. The two neighbors claim Kashmir in full, but the region has been divided between the two since their partition and independence from Britain in 1947.