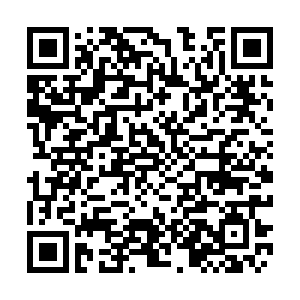 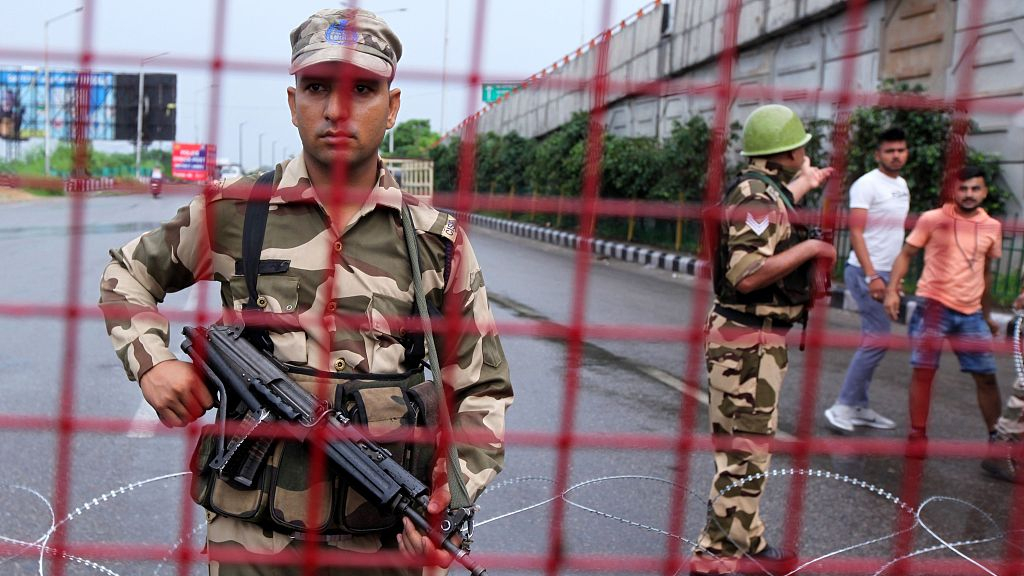 The Indian Minister of Home Affairs Amit Shah reaffirmed his country's claims to China's Aksai Chin region of the Xinjiang Uygur Autonomous Region on August 7, 2019, after unilaterally changing the administrative status of the part of Kashmir that's currently under its control. New Delhi rescinded the relative autonomy of what is regarded as the state of Jammu and Kashmir, downgrading it to a union territory under the direct authority of the central government. At the same time, it also unilaterally partitioned its eastern Ladakh region into a separate union territory. India's official stance is that this is purely an internal issue, while Pakistan has accused its neighbor of violating UN Resolutions on the matter.

The situation is already problematic as it is, but Shah made it worse when he decided to drag China back into the dispute after the noticeable improvement of relations between these two BRICS members, following their dramatic standoff on the Donglang Plateau two years ago. This troublesome stance is due to India's maximalist approach to the Kashmir conflict; India is trying to claim all the former princely states, which include the regions of Jammu and Kashmir, Ladakh, which is presently under its control, the territories of Azad Kashmir and Gilgit-Baltistan under Pakistan's control, and now China's Aksai Chin as its own.

Pakistan's position is that all Kashmiris have the right to decide their political future per a previous UN Resolution mandating a plebiscite on the matter across the entire disputed territory. China, however, doesn't regard Aksai Chin as having been a legitimate part of the princely state of Kashmir to begin with, and therefore, doesn't believe that the global body's recommendation has any writ there. Up until Amit Shah's reaffirmation, the Kashmir conflict remained frozen, but it's now thawing after India's ruling Bharatiya Janata Party nationalists fulfilled their campaign promise to rescind the relative autonomy that had earlier been bestowed upon Jammu and Kashmir.

Shah's reaffirmation of his country's maximalist claims to the regions of Kashmir under Pakistan's control and China's Aksai Chin disproves New Delhi's own narrative. The day before, its unilateral administrative changes in Jammu and Kashmir and Ladakh were supposedly a purely internal issue. However, it's now obvious beyond any doubt that it is an international one instead. Not only that, but the Times of India quoted him as aggressively saying, "Kashmir is an integral part of India, there is no doubt over it. When I talk about Jammu and Kashmir, Pakistan occupied Kashmir and Aksai Chin are included in it and can die for it." 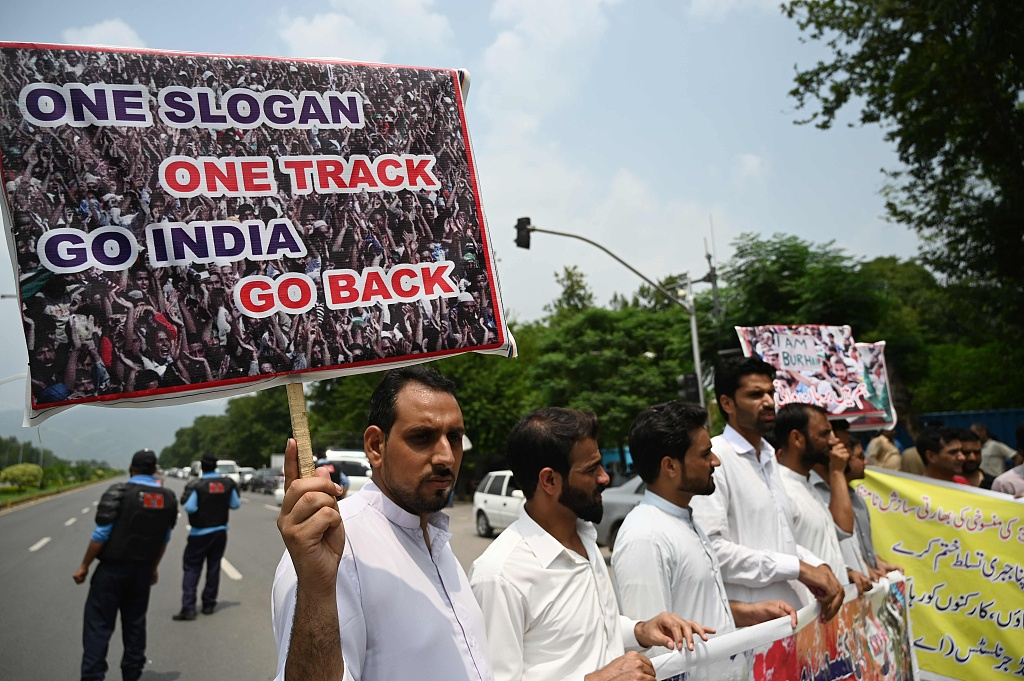 It's unclear how serious Shah is about his reckless saber-rattling, but it's nevertheless an extremely hostile statement that speaks to the rampant nationalism pervasive in modern-day India. The other motivation could very well have been India's related intransigent stance towards the China-Pakistan Economic Corridor (CPEC).

Corresponding with its claims to the parts of Kashmir currently under Pakistan's control, India thinks CPEC is a violation of its sovereignty, even though China has repeatedly reiterated that it's a neutral party to the disputes between two South Asian states and that the flagship project of its Belt & Road Initiative (BRI) is a strictly economic one, without any political connotations whatsoever. In view of what's transpired since the beginning of the week, especially Shah's shocking statement about people dying over his country's claims to the part of Kashmir under Pakistan's control and China's Aksai Chin, India might be sending a strong anti-CPEC message.

India would do well to dwell upon the lessons of history in the worst-case scenario that its leadership tries to make Shah's threats against China and Pakistan a reality. It's the general consensus of the international community that India lost the 1962 conflict with China, which was also partially fought over Aksai Chin. February's dogfight between India and Pakistan saw the latter downing an Indian jet. It's therefore in India's best interests to refrain from following through on Shah's threats and reconsider the wisdom of making such aggressive statements against its neighbors in the first place.