Iran asks UN chief to push back against U.S. sanctions on Zarif
CGTN 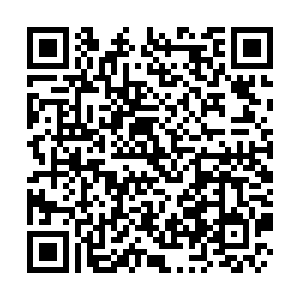 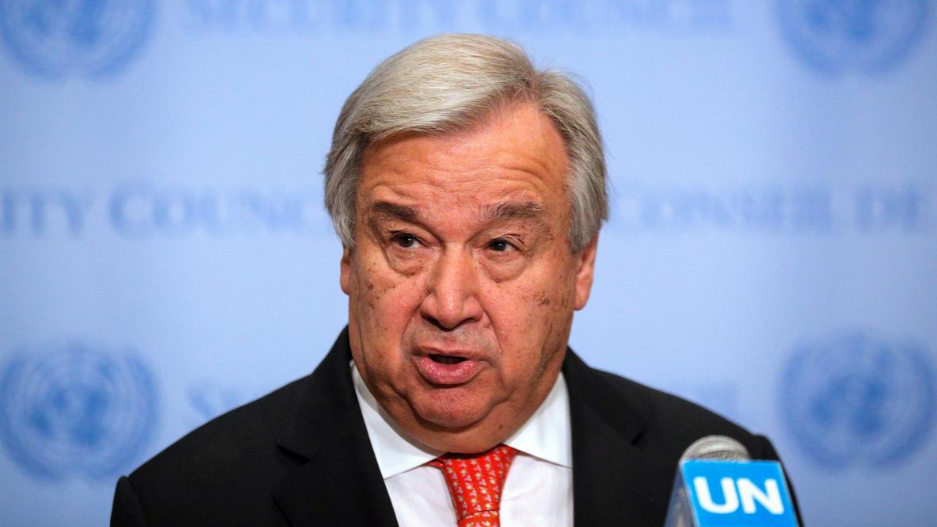 Iran asked UN Secretary-General Antonio Guterres on Tuesday to push back against the United States after it imposed sanctions on Iranian Foreign Minister Mohammad Javad Zarif, describing the move as "a dangerous precedent."

In a letter to Guterres, Iran's UN Ambassador Majid Takht Ravanchi accused the United States of a "brazen violation of the fundamental principles of international law" and urged the international community to condemn the U.S. behavior.

"Coercing nations into complying with the United States' illegal demands threatens multilateralism, as the foundation of international relations, and sets a dangerous precedent, paving the way for those who aspire to rather divide, not unite, nations," he wrote. 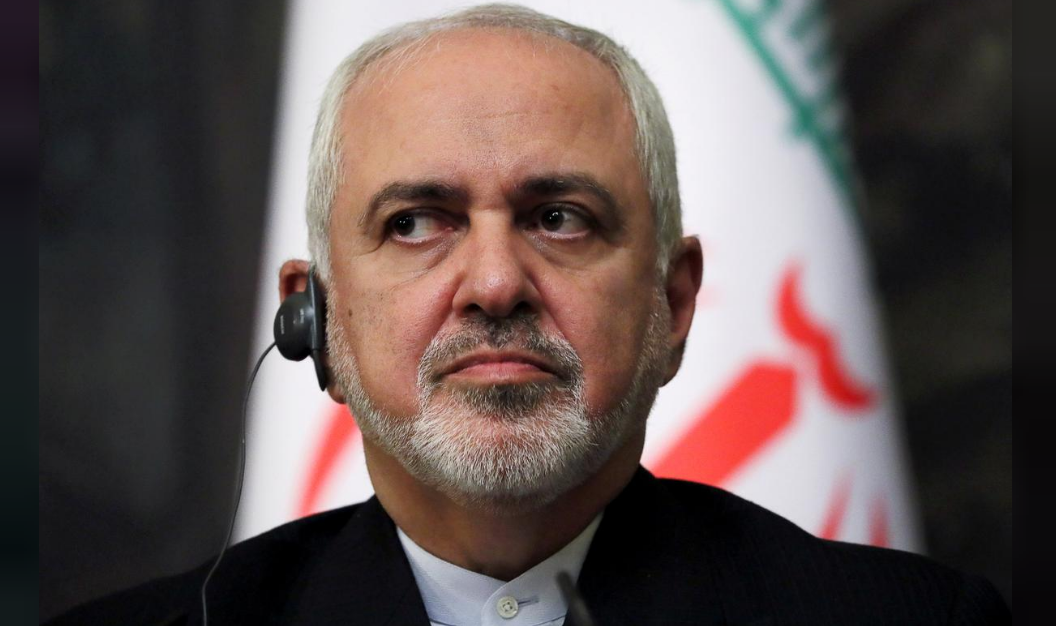 Ravanchi asked Guterres to "to play your active role in preserving the integrity of the United Nations in line with your responsibility to counter the current dangerous trend" but it is not clear what Guterres could do in response to the Iranians.

The U.S. sanctions imposed on Zarif last week would block any property or interests he has in the United States, but the foreign minister said he had none.

"The illegal imposition of sanctions on the Minister of Foreign Affairs of the Islamic Republic of Iran also violates the principle of sovereign equality of States," Ravanchi said.