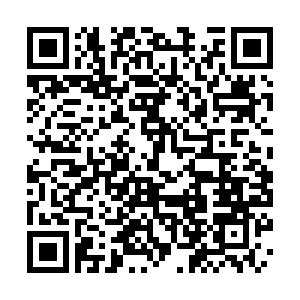 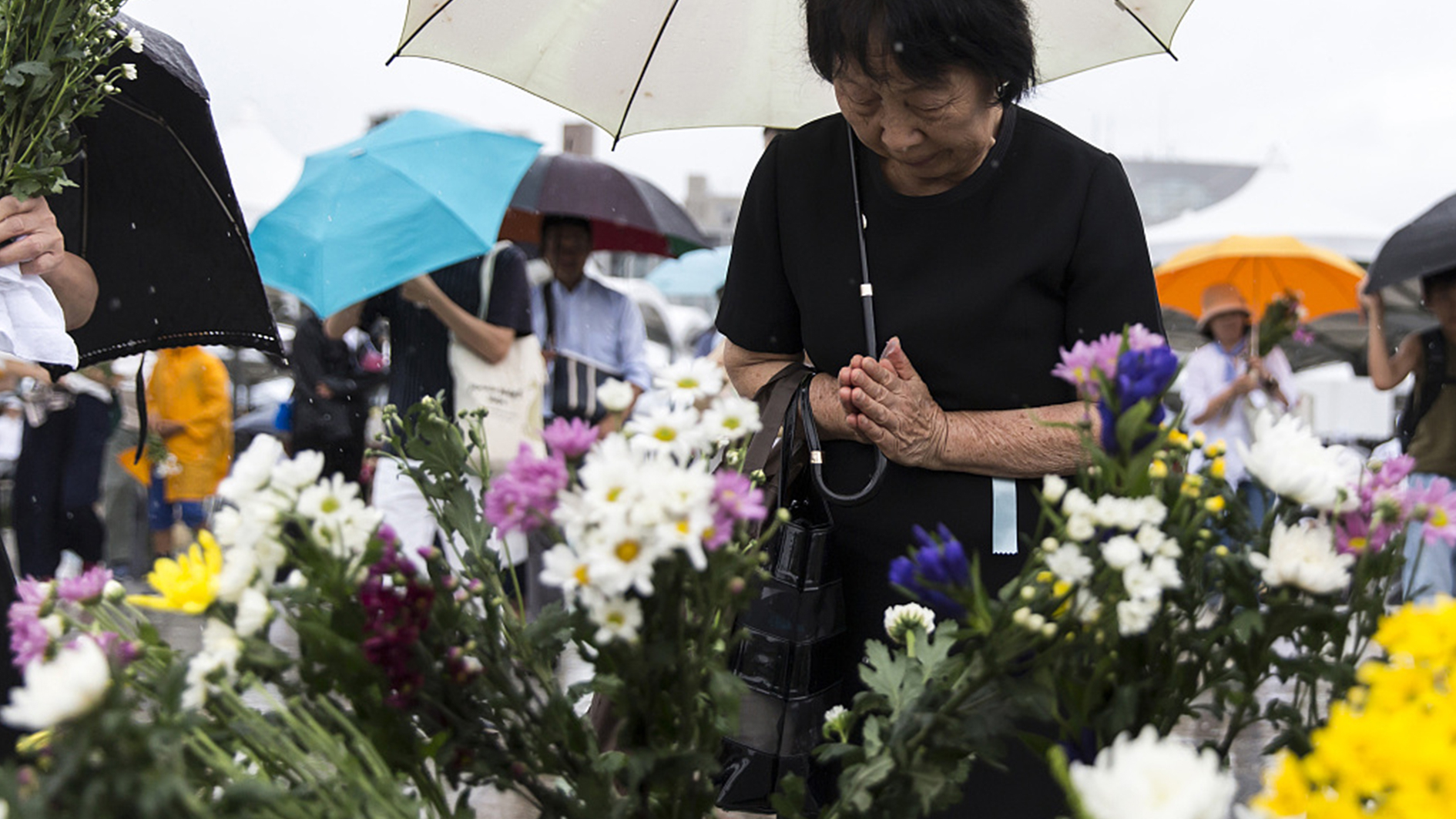 A U.S. B-29 bomber dropped a uranium-core atomic bomb called "Little Boy" on Hiroshima in western Japan on August 6, 1945. By the end of the year, an estimated 140,000 people had died from the explosion and radiation. The city of Nagasaki was hit by a plutonium bomb three days later, killing an estimated 70,000 people.