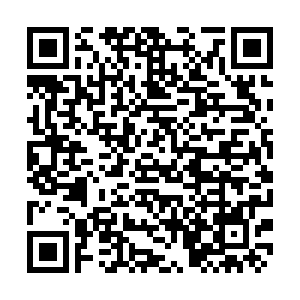 Movies and personnel from the Chinese mainland will not be participating in this year's 56th Golden Horse Film Festival in Taipei, announced China's State Film Administration on Wednesday.

According to the Golden Horse Film Festival, 148 titles registered for the awards this year, the lowest in nearly four years.

Nominees for the 56th Golden Horse Awards will be announced on October 1. The awards ceremony will be held in Taipei on November 23,  the same day as the 28th Golden Rooster and Hundred Flowers Awards.