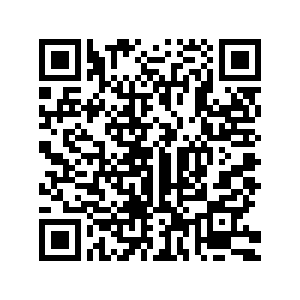 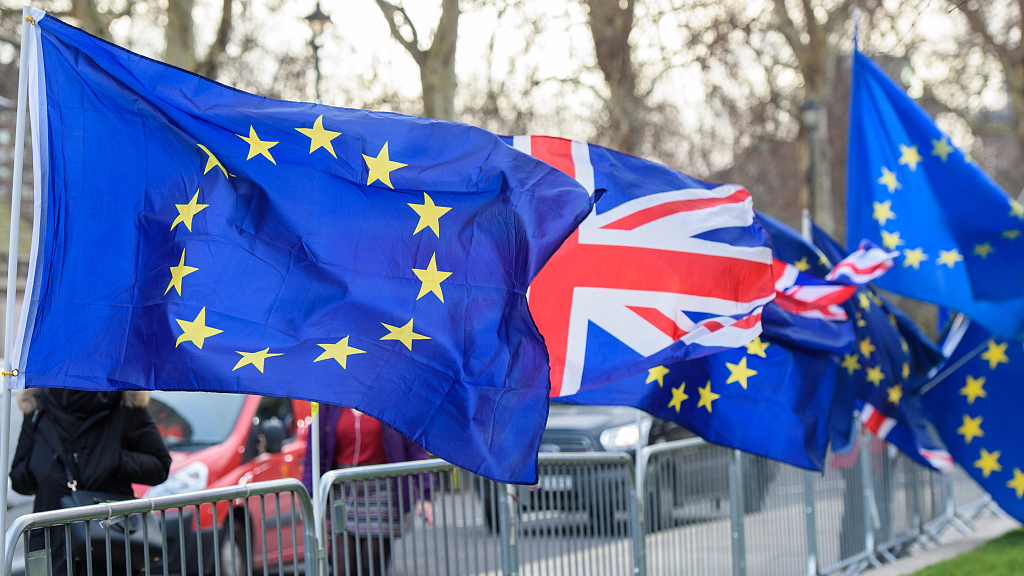 Editor's note: Richard Fairchild is an associate professor at Finance of School of Management, University of Bath. The article reflects the author's views, and not necessarily those of CGTN.

As the days pass, UK Prime Minister Boris Johnson pushes on with his plans for Britain to crash out of the EU with a no-deal Brexit on October 31, 2019. However, opposition to this scenario is ever-growing!

It is very unclear what is actually going to happen on that day. However, it is my opinion that a no-deal Brexit would be disastrous for the UK, and for the EU, and there are forces in place that will prevent a no-deal Brexit from happening. What are these forces?

Firstly, a stark message was delivered by the electorate in the Brecon and Radnorshire by-election last Thursday, August 1 2019, with a huge win for the remain-supporting Liberal-Democrat party, led by Jo Swinson.

Her MP, Jane Dodds, overturned a large Conservative Majority of 8,000, to win by 1,425 votes. This delivered a pro-EU message. Crucially, this result has reduced Boris Johnson's working majority in the House of Commons to just one, greatly reducing his power, as he attempts to force through his plans.

Furthermore, many Conservative MPs have indicated that they will defect, leaving the Conservatives to join parties opposed to no-deal Brexit if Boris pushes for this scenario. We observe that the general mood of the House is against a no-deal Brexit. There is even a large body against any form of Brexit (whether with or without a deal) pushing for another public referendum. Another "check and balance" here is at the House of Lords, who could act to block a no-deal Brexit.

MPs are currently on their summer holidays. When they return at the beginning of September, I would expect that leader of the Opposition Labour Party, Jeremy Corbyn, will table a vote of no-confidence in Boris Johnson's government. We note that this would very likely result in a general election.

Ironically, if a vote of no-confidence is called, some commentators argue that this would play into Johnson's hands perfectly if it forces a general election. As the election would be around the Brexit date, parliament would be suspended at that time, and Johnson would be able to force through a no-deal Brexit.

However, nowadays, calling a vote of no-confidence does not automatically trigger a general election. Instead, under the Fixed Terms Parliament Act of 2011, following a no-confidence vote, the Incumbent prime minister would have a 14 day window in which to try to prove he can still command the support of the House of Commons. If he cannot, a new majority government can emerge. If neither happens, then we would have a general election.

Boris Johnson could ignore the vote of no-confidence and refuse to resign! It has been suggested that, in this event, defecting cross-party MPs may form a "National Unity" government to take temporary power to delay Brexit beyond a general election or a second EU-referendum. We would have the unusual situation where the will of the prime minister and the will of the House of Commons are in conflict. The Queen could then recognize the alternative temporary government. 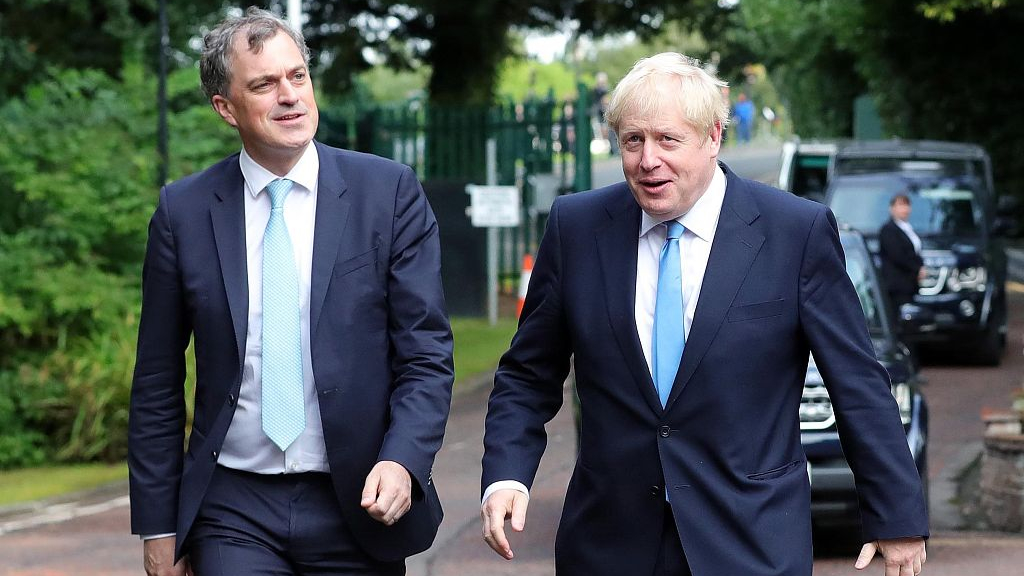 Johnson continues to posture at the door of the EU. He is playing games. It appears that he deliberately wants the talks to fail, so that he can push through the no-deal Brexit, and then blame the EU. He previously stated that he wishes to re-negotiate the Withdrawal Agreement agreed by Theresa May with the EU, knowing that this is unlikely to happen.

The EU leaders have made it clear that re-negotiation will not happen. Johnson is now stating that he will agree to the current deal (i.e. May's deal) if the Irish backstop is removed. The EU have stated that this is unacceptable. Boris was never in favor of May's deal, and knew that this would be the EU's response.

According to the BBC News, "The government has rejected claims it is unwilling to negotiate with the EU and wants talks to fail to allow a no-deal Brexit... the EU said UK demands to remove the Irish backstop from Theresa May's deal were unacceptable."

EU negotiators have stated that there is currently no basis for "meaningful discussions," with talks being back where they were three years ago. In return, the British government is blaming the EU, saying that it needs to change its stance. Thus, negotiations between the EU and Britain are at an impasse. It appears that Boris is hoping for talks to fail, so that he can blame the EU, and force a no-deal Brexit.

An insight into Johnson's "do-or-die" personality emerged this week, when he met with Scotland's first minister, Nicola Sturgeon, in Edinburgh.

Nicola Sturgeon is against Brexit, and particularly sees the dangers of a no-deal Brexit. In her discussions with Johnson, she told him of her fears around a no-deal Brexit. Her summing up of these talks? Sturgeon says that Johnson is the master of vacuous, meaningless statements. He talks about Brexit, and in particular a no-deal Brexit, as if there is nothing to worry about, and that anybody saying otherwise is just spreading doom and pessimism. "He talks what, in my view, is a load of nonsense, with utter conviction. There was an element of that sense of entitlement: the idea that you can make anybody believe anything if you say it in a particular way."

It is clear that the situation is very complex, with personalities, political ambitions, and conflicting aims at the heart of the matter. In my opinion, a no-deal Brexit would be very damaging to the UK, and to the EU.

I believe that the will of parliament, and constitutional and political forces, will act to prevent a no-deal crash-out on October 31. Whether we will be in the middle of a general election, or merely yet another Brexit extension, with a potential second EU-referendum looming, and with Boris still at the helm, remains to be seen.