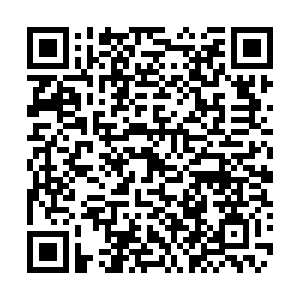 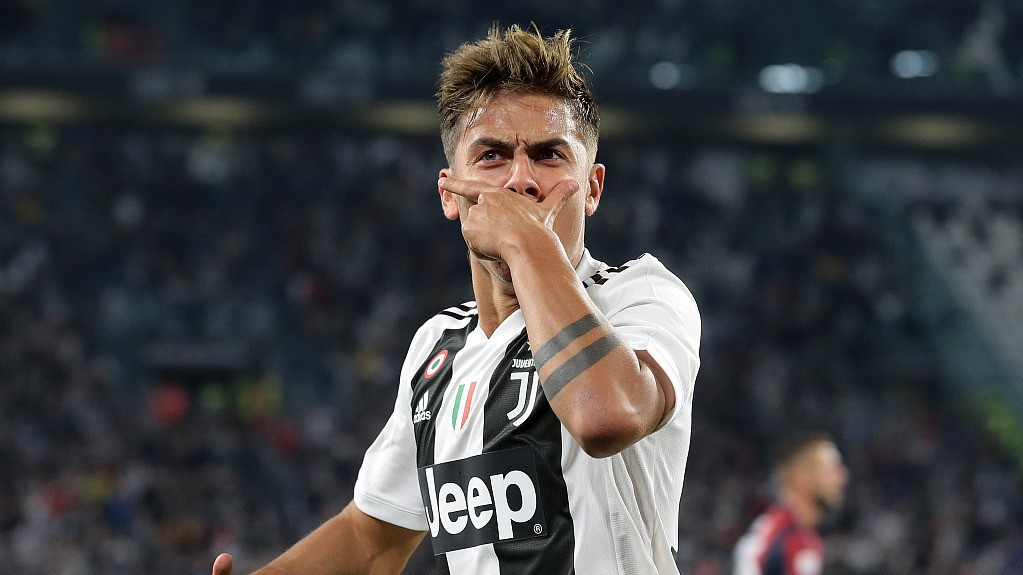 Paulo Dybala, the 25-year-old Argentine forward of Serie A's Juventus, has gradually become the key to multiple transfers among five clubs – Tottenham Hotspur, Juventus, Manchester United, Real Madrid and Barcelona – as his own transfer again seemed to be going nowhere.

According to football transfer expert Di Marzio, Hotspur has joined the competition for Dybala, surpassing Man United with an offer of 70 million euros (about 78.4 million U.S. dollars) which was accepted by Juventus.

However, a new obstacle immediately appeared to keep the transfer from going any further. According to Daily Mail, Dybala asked for 300,000 pounds (about 364,000 U.S. dollars) per week for his salary, which is higher than anyone else with Hotspur, including their captain Harry Kane who receives 250,000 (about 304,000 U.S. dollars) pounds a week. 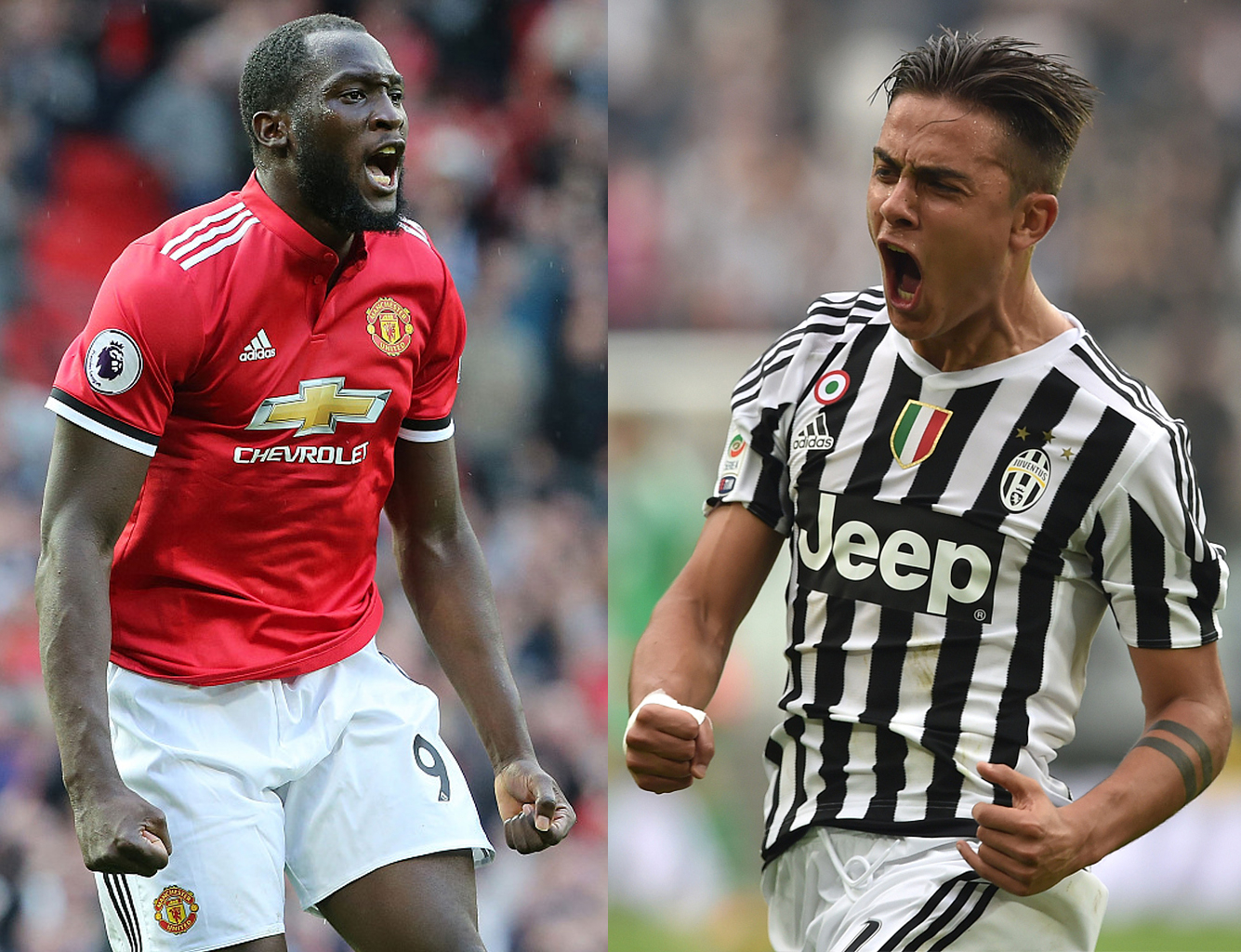 Previously, Sky Sports reported that Man United and Juventus had reached agreement over a deal to exchange Dybala for Romelu Lukaku but the deal failed in the end because the Argentine attacker asked for 350,000 pounds (about 425,000 U.S. dollars) for his weekly salary. Now Dybala's transfer to Hotspur again tripped on his request for money.

Nonetheless, Dybala's transfer is not about himself alone anymore. The truth is, his departure is the pass for other players to join the clubs they want. Firstly, if Hotspur lands Dybala, they should be willing to let their Danish midfielder Christian Eriksen leave, probably for Man United. 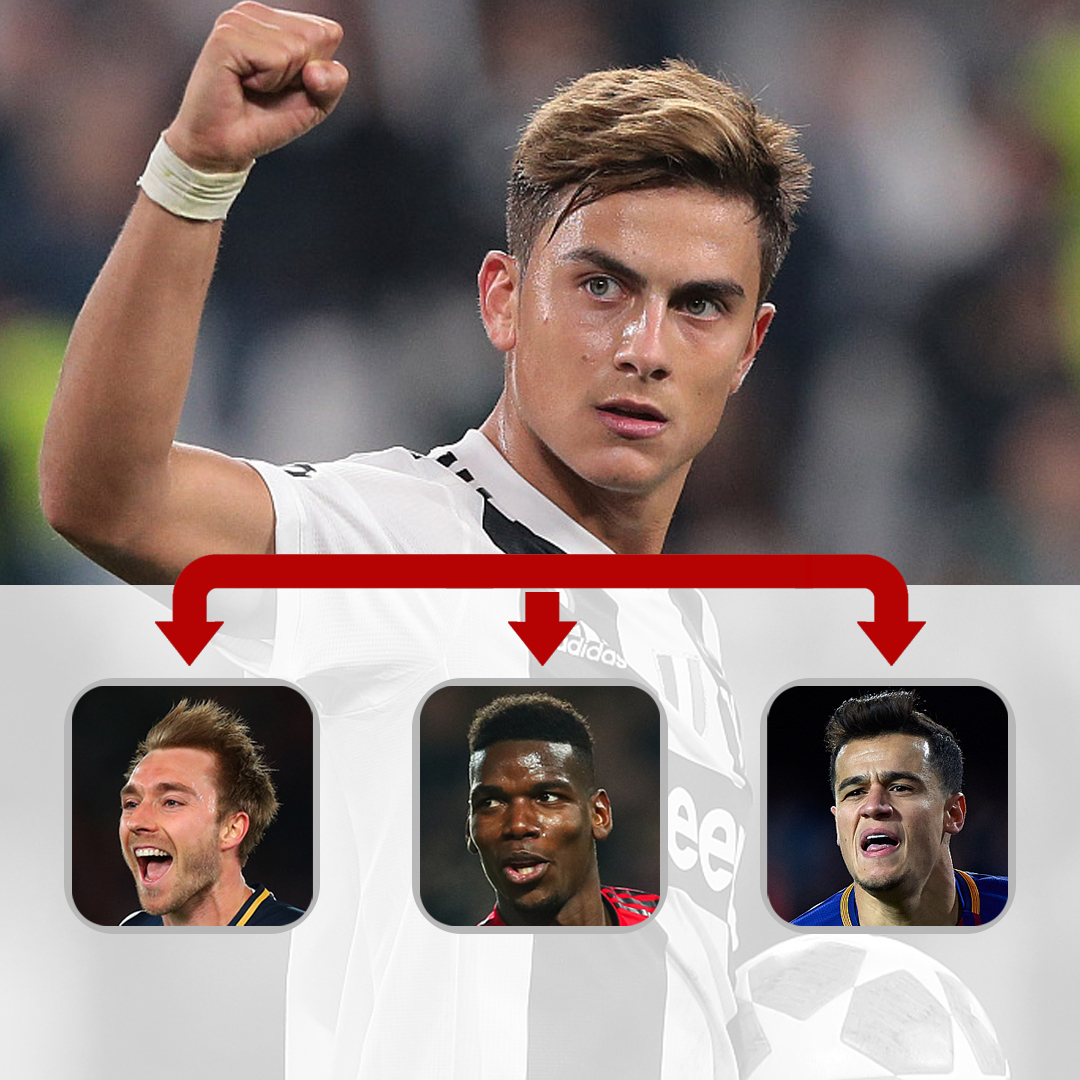 Then if the Red Devils bring Eriksen to the Old Trafford, it will be easier to convince them to let Paul Pogba go – manager Ole Solskjaer will have the midfield commander he needs, not to mention that Eriksen is a better passer.

Man United acquiring Eriksen will be great news for Real Madrid because the club has been eager for Pogba to make their latest edition of "galactico." Luka Modric is growing old and, judging by the club's recent performance, manager Zinedine Zidane needs new blood in his unit to make a difference. Besides, it's no secret that Pogba and his agent want him to go to Bernabeu.