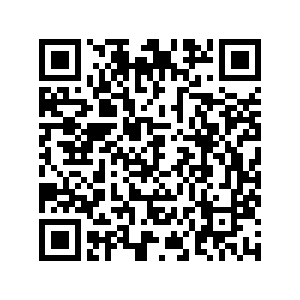 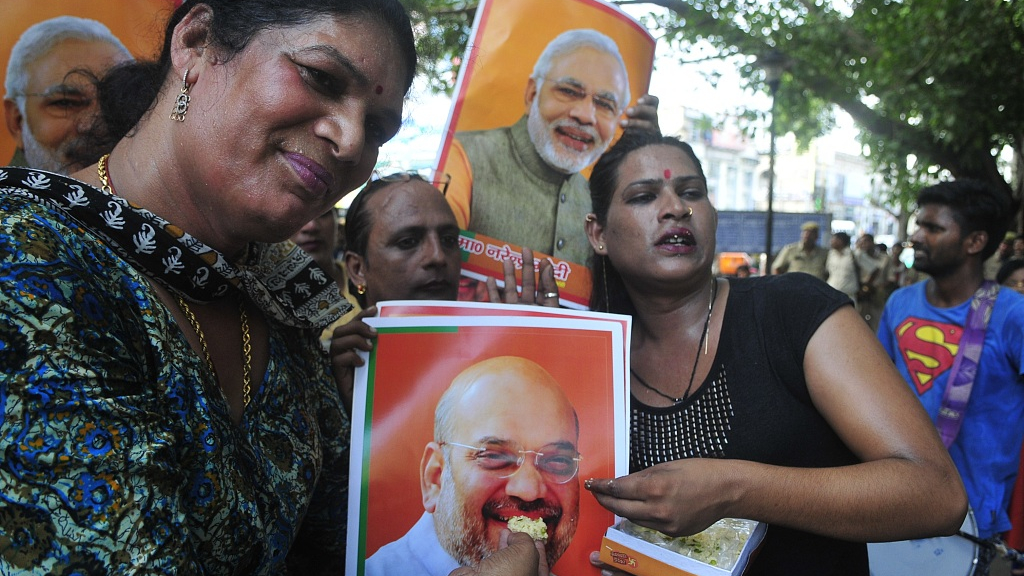 Editor's Note: Mahendra Subedi is a Nepali journalist currently in Beijing. The article reflects the author's opinions, and not necessarily the views of CGTN.

Ahead of his visit to the Indian subcontinent in 2000, then U.S. President Bill Clinton called Kashmir "the most dangerous place in the world." The fragile area is once again in the limelight not because of war, but because of India's surprising move to revoke Kashmir of its special status.

India's parliament on Monday passed a bill to scrap the autonomy of Indian-occupied Jammu and Kashmir (J&K). The move would mean the area would be under the direct control of the central government, and has already ignited intense emotions from the region's residents and from India's neighbor, Pakistan.

The decision taken by the parliament where Hindu-nationalist Bharatiya Janata Party (BJP) holds a comfortable majority has drawn flak from some Indian opposition parties including Indian Congress, RJD, DMK, JDU and some regional political parties and also from Pakistan, as the latter has control over a part in Kashmir.

The revocation of special status and autonomy enjoyed by J&K since the 1947 partition of British India has infuriated the people in the Muslim-majority region because they fear their autonomy and representation has been snatched.

Immediately after India's move, Pakistan’s foreign ministry strongly condemned it stating that "no unilateral step by the Government of India can change this disputed status, as enshrined in the United Nations Security Council (UNSC) resolutions." But with the legal provision, India wants to make Jammu and Kashmir a matter of its sole internal affair, essentially declaring the entire area as India's, something that Pakistan disputes.

As the Article 370 was revoked, influential politicians from the state were put under house arrest and a large number of additional security forces were deployed to the area, while tourists and pilgrims were asked to return.

Though the opponents of the announcements are irked, the Narendra Modi-led government offers a pleasing surprise to the supporters. For them stripping the special status of J&K is historic in the sense that it safeguards India's sovereignty. 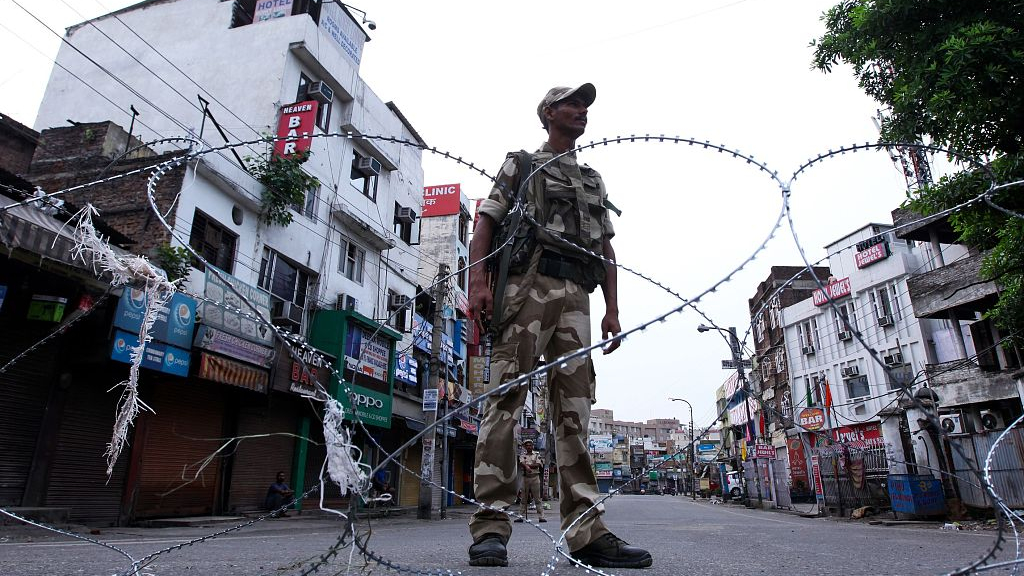 A security personnel stands guard on a street in Jammu on August 6, 2019. /VCG Photo

A security personnel stands guard on a street in Jammu on August 6, 2019. /VCG Photo

Among other amendments, the new provision has allowed people from across India to reside and purchase land in J&K, something that was earlier banned. Earlier, the state lawmakers had the power whether or not to allow one to buy the land. This very condition put in place is the tactical move of the Modi government to bring in people from other religious communities.

However, those backing Modi and other Hindu ultra-nationalists in India have received this as a bold decision and fulfillment of the past commitment by Modi.

"Prime Minister Narendra Modi and Home Minister Amit Shah have earned a place in history," outgoing minister Arun Jaitley tweeted. It is an internal issue that India decided on Monday. But, this will have regional and international ramifications and more tensions cannot be ruled out in the future.

The unrest and serious voices of dissent in India could pose threats to regional peace, stability and to the image of India as the world’s largest democracy and seventh largest economy. In addition, the Ladakh region in Jammu and Kashmir is now under the direct control of the central government. The region is more sensitive because of its borders with China’s Aksai and Pakistan's Gilgit Baltistan.

However, first and the foremost, the declaration could face legal challenges.

So the history will judge the latest Kashmir episode as the beginning of another conflict or an end to the decade-long conflict between the two nuclear-powered South Asian countries since the 1947 partition. But, the recent step should not ignite unrest but make efforts to bring situation towards normalcy to prevail peaceful order in Jammu and Kashmir. Otherwise, the catastrophic consequences could be severe.