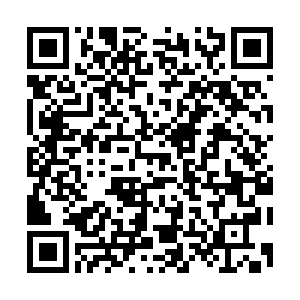 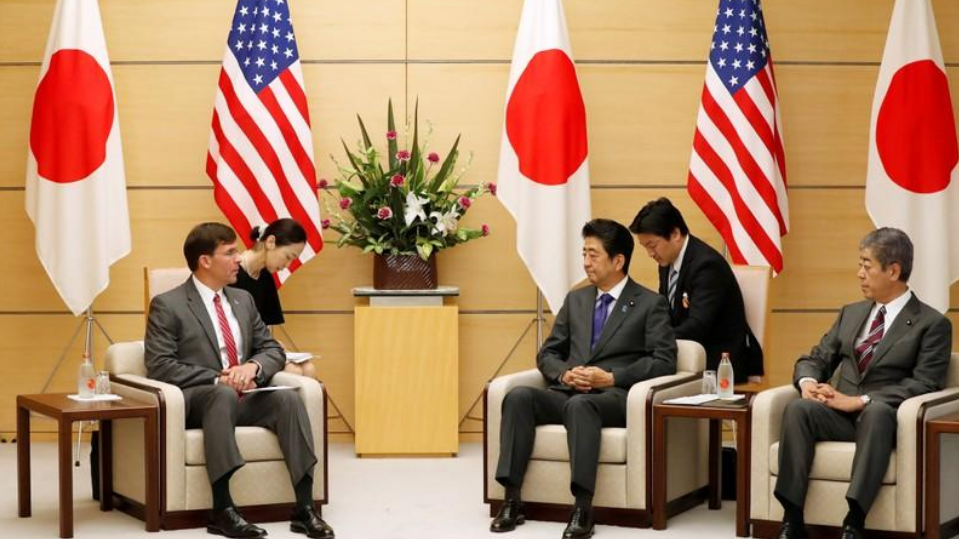 Abe said the Japan-US alliance is stronger than ever before. He said he hopes to further strengthen the alliance and continue the two countries' cooperation to realize a free and open Indo-Pacific region, reported NHK.

Esper said the bilateral alliance is ironclad and critical to a free, open and secure Indo-Pacific.

The Pentagon chief said that the DPRK remains a great concern and thanked Japan for its assistance in enforcing UN Security Council resolutions imposing sanctions on Pyongyang.

He added that the U.S. is committed to the goal of the complete, verifiable and irreversible denuclearization of the DPRK.

Esper will also meet his Japanese counterpart Takeshi Iwaya later in the day.

He is on a tour of the Asia-Pacific region that includes Australia, New Zealand, Mongolia and South Korea. On Friday, he is slated to meet South Korean Defense Minister Jeong Kyeong Doo in Seoul.