Qinghai-Tibet Plateau home to over 10,000 kinds of insects
CGTN 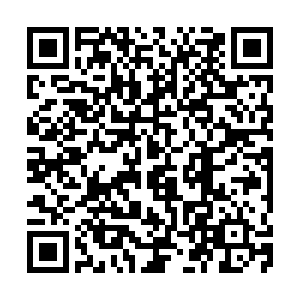 Data released during the ongoing Qinghai-Tibet Plateau Insects Forum in Lhasa shows that a total of 10,828 kinds of insects have settled down on the plateau so far, accounting for about one-eighth of China's total. 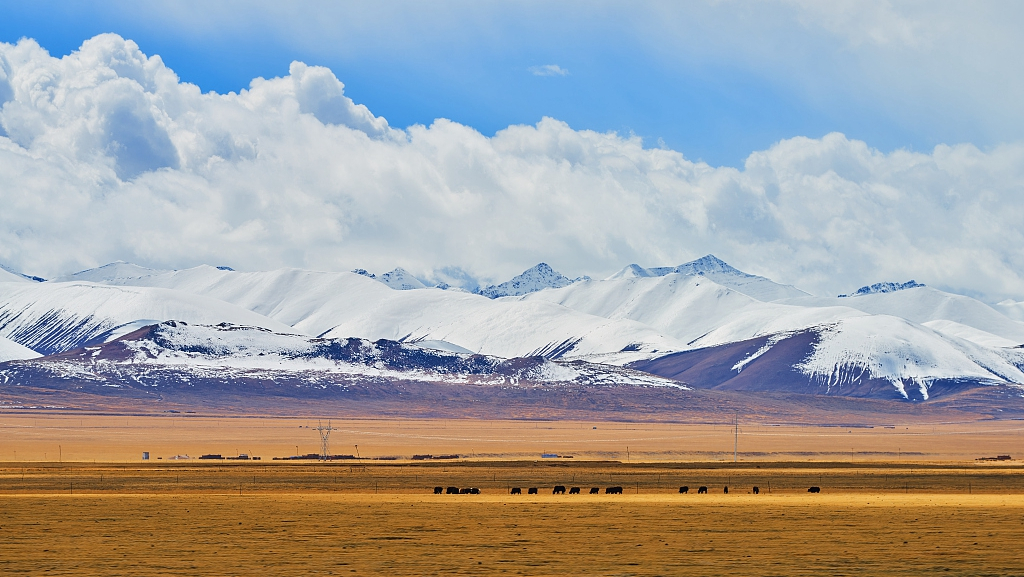 Slated for Tuesday to Friday, the forum has attracted over 150 scholars and experts to showcase research results including the origin, classification and diversity of insects on the plateau.

Exhibitions and other activities centered on insects will also be held during the four-day event. 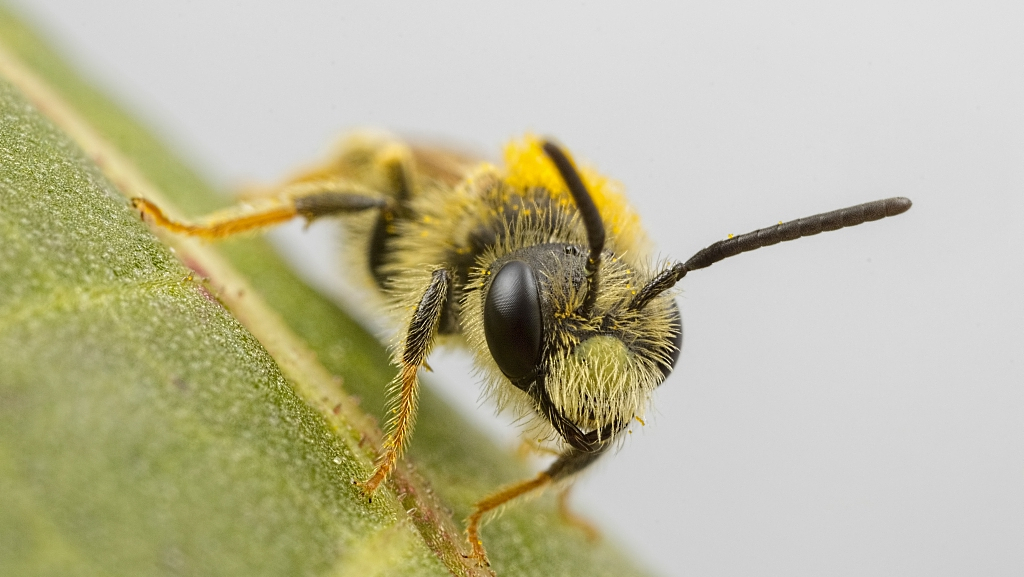 10,828 kinds of insects are found in Qinghai-Tibet Plateau. /VCG Photo

10,828 kinds of insects are found in Qinghai-Tibet Plateau. /VCG Photo

The plateau, with an average elevation exceeding 4,500 meters, is deemed the "roof of the world." It is also known as the "water tower" of Asia, the source of many of the continent's rivers, and is a crucial ecological zone.

It's able to support a large variety of animal and plant species, including snow leopards, cranes and antelopes.