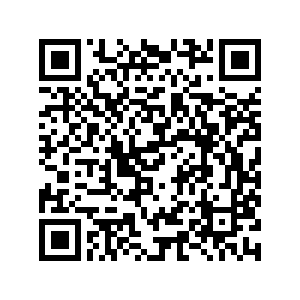 Chinese researchers have discovered a rare species of orchid in southwest China's Yunnan Province, according to the Kunming Institute of Botany under the Chinese Academy of Sciences.

Researchers from the Lijiang Alpine Botanic Garden found wild populations of Cypripedium forrestii during their investigative trip to Yulong Snow Mountain. It is a plant species with an extremely small population and is listed as critically endangered.

The plant was first found in Yunnan in 1913 and was named by botanist George Forrest. Due to natural environmental changes and human activity, few specimens have been discovered in the past century after it was named. There is no relevant specimen record or research on the flower in China.

Researchers found that the spots on its leaves are not a stable trait and it can be easily confused with other orchid species. Currently researchers are using artificial pollination and aseptic germination technology to expand its population, according to the institute.