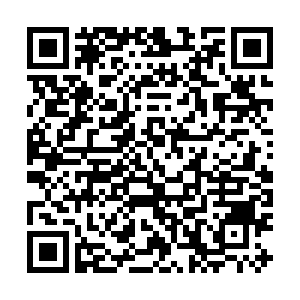 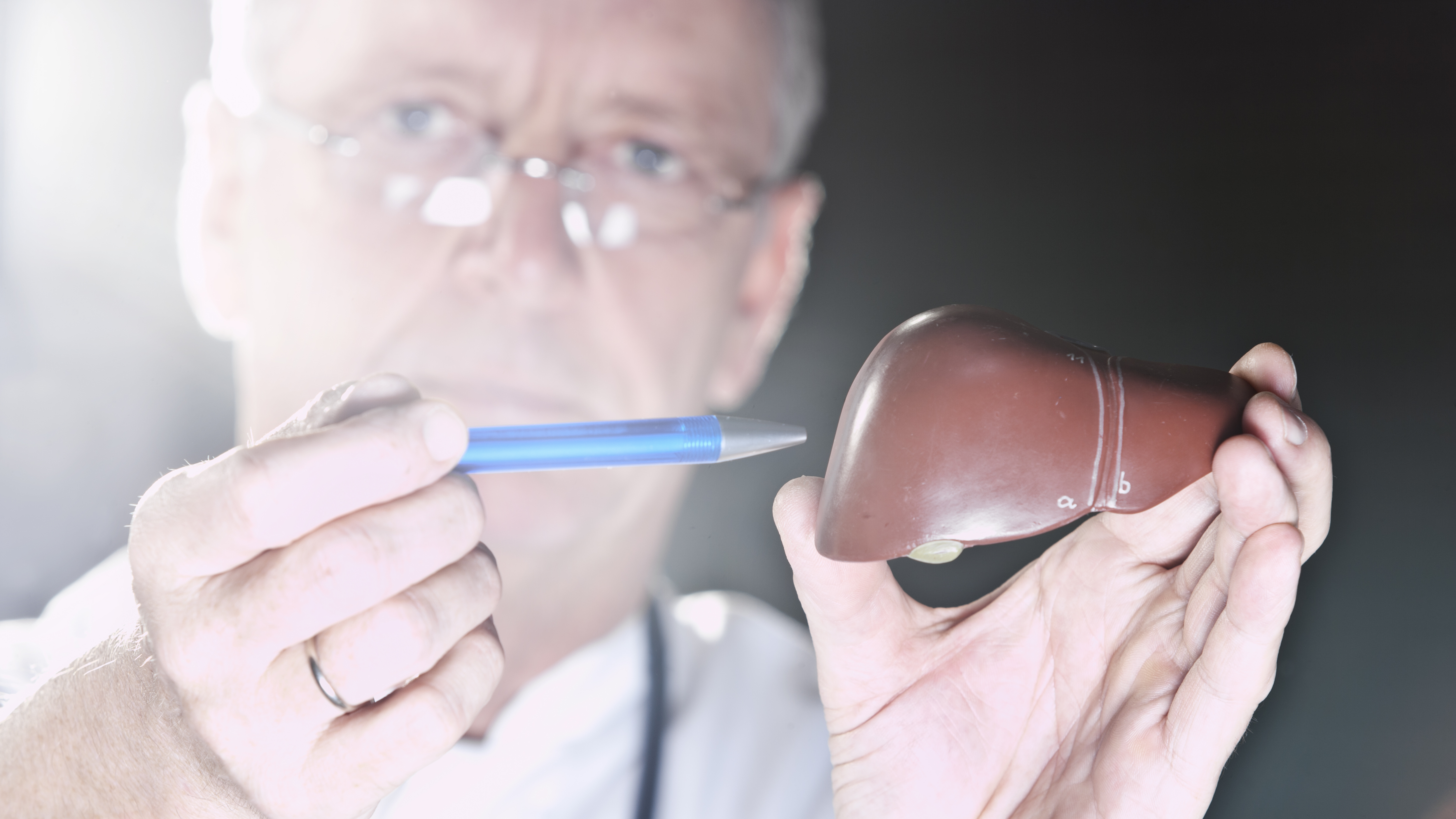 The human livers in the lab could not only help explain what causes the fat buildup in the liver, but also provide a ready and reliable test-bed for drugs at all stages of disease progression.

For example, the drug Resveratrol, which acts on SIRT1 proteins commonly associated with NAFLD, was effective in mouse models, but failed in human clinical trials. 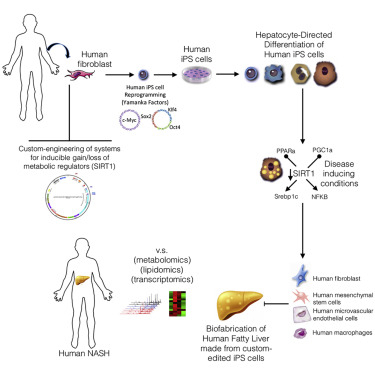 Researchers from University of Pittsburgh genetically engineered normal human skin cells to express a chemically activated switch that could tamp down the SIRT1 gene.

Then, they reprogrammed the cells back to their stem cell state and turned them into liver cells. After that, they seeded those genetically engineered human liver cells into rat livers stripped of their own cells, cultivating them into functional 3D mini livers.

When the mini livers became mature, the researchers flipped the genetic switch to suppress the SIRT1 gene, and the bioengineered mini livers started to mimic the metabolic dysfunction observed in tissues from patients with fatty liver disease.

Resveratrol was found not effective in those lab-grown livers as well. Thus researchers came to realize that Resveratrol boosts the activity of SIRT1 proteins, not SIRT1 genes. If the SIRT1 gene expression is suppressed, the drug won't work as there is no protein to act upon.

That is what happens in bioengineered livers and perhaps in NAFLD patients, but not in mice model, according to the study.

"That's an insight that could only come from studying functional human tissue," said the paper's top co-author Alejandro Soto-Gutierrez at University of Pittsburgh School of Medicine.