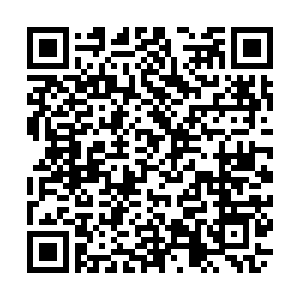 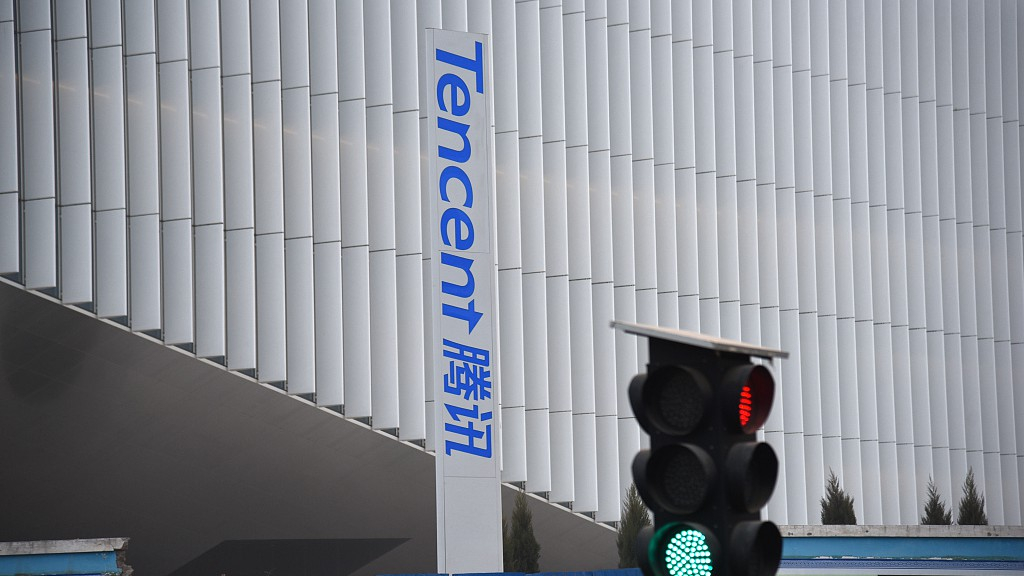 China's Tencent Holdings Ltd is in talks to buy up to 20 percent of Universal Music Group from Vivendi SA, valuing the music label of Lady Gaga, Ariana Grande and the Beatles at around 30 billion euros (34 billion U.S. dollars), as both firms look to expand in a recovering global music market.

While at a preliminary stage, the discussions highlight Tencent's role as gatekeeper to China’s growing but tightly controlled music market and its interest in global expansion. It also highlights Universal's ambition in new markets and embrace of online streaming.

Vivendi shares closed four percent higher at 24.93 euros as analysts welcomed progress on the sale of a stake in Universal.

"The valuation looks good, and the progress made on the UMG deal is also positive," said Gregory Moore, fund manager at Keren Finance, which owns Vivendi shares. Both groups are also "considering areas of strategic commercial cooperation," Vivendi said, raising questions among analysts over the scope of the talks. 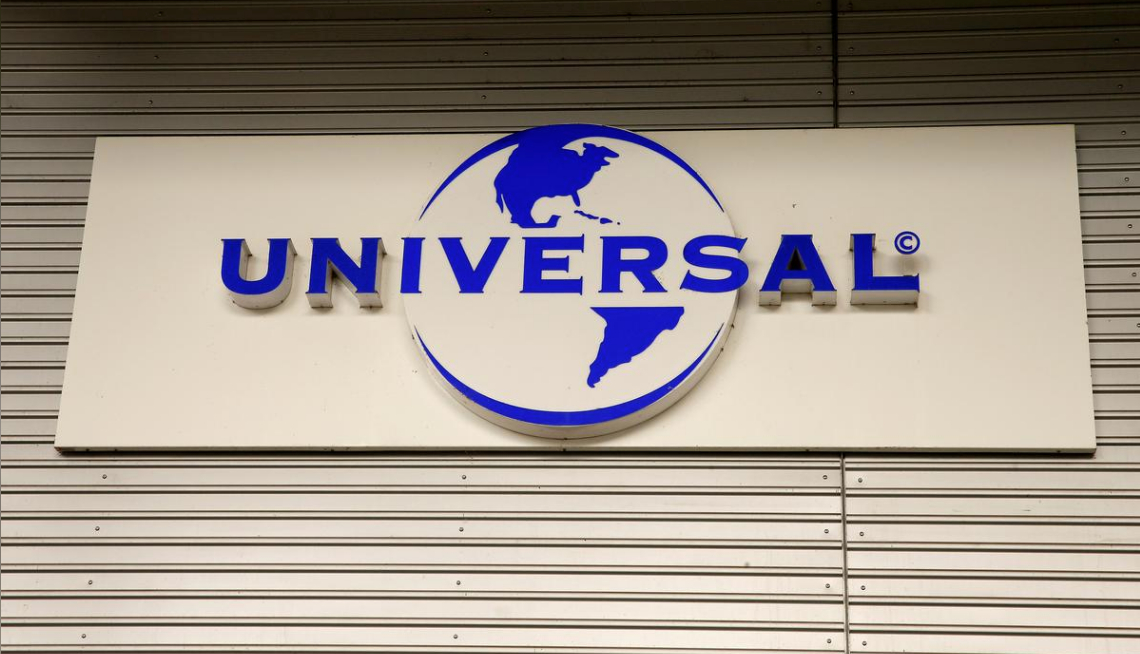 Jerry Dellis, an analyst at Jefferies, also said in a note to clients that U.S. political opposition to Chinese investment in what could be considered a strategic asset could obstruct a deal.

A deal with Tencent could boost Universal’s presence and build on a partnership struck two years ago, under which Tencent can license Universal’s music for distribution over its streaming platforms.

Tencent’s music unit also owns exclusive rights to sub-license Universal’s content to other content providers in China. They worked together to build Abbey Road Studios, China, a recording studio named after the Beatles' studio in London.

Tencent appears to be responding in part to slowing growth at home, wrote MIDiA analyst Mark Mulligan, who added that a deal would give Tencent investments in both music distribution and music rights holding, “backing both horses” in the music industry’s financial race.

Universal still generates the bulk of its revenue out of the North America and Europe, which together represented more than three-quarters of the division’s recorded music sales in the first half, while Asia produced only 14 percent.

Recorded music revenue, however, grew twice as fast in Asia at 35 percent as in Europe at 15 percent over the period and TME boasted 654 million monthly active users on its platforms at the end of the first quarter.

Spotify’s monthly active users, which include its ad-supported free version, amounted to 232 million at end of June.

After a cash-burning competition among companies to snap up music rights, China’s content regulator last year demanded music streaming sites share 99 percent of their rights reserve with each other.

Unlike Western players such as Sweden’s Spotify, Tencent Music generates only a fraction of revenue from music subscription packages, and instead relies heavily on services popular in China such as online karaoke and live streaming.

Universal and Tencent both hold shares in Spotify, the world’s biggest music streaming platform which has a market capitalization of about 27 billion U.S. dollars, while the Swedish firm is a stakeholder in Tencent Music.

Tencent said at the time of its last earnings that it was adding more music behind a paywall, including popular Taiwanese singer Jay Chou, to raise revenue. But it said it might take time before Chinese users adapt to this relatively new approach.