The blame is on Trump for U.S. soybean farmers' angst and unrest
Azhar Azam 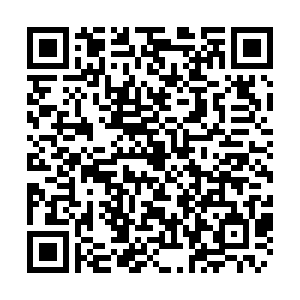 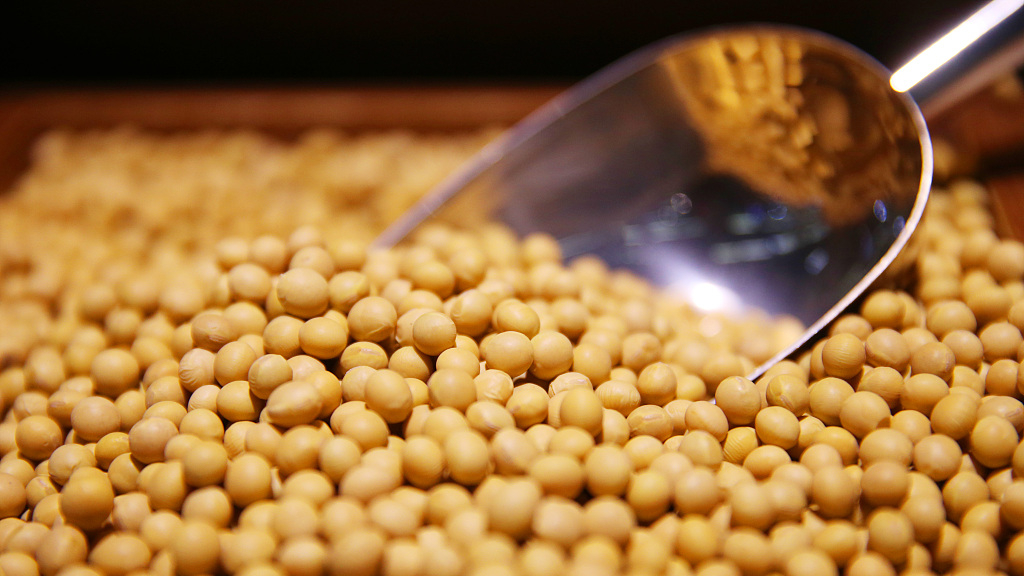 Editor's note: Azhar Azam works in a private organization as a market and business analyst and writes on geopolitical issues and regional conflicts. The article reflects the author's opinion, and not necessarily the views of CGTN.

China's central bank deeply regretted U.S. Treasury Department's determination to designate Beijing as a "currency manipulator" on August 6, accentuating the label does not meet the quantitative standards of the so-called "currency manipulator". The statement also dubbed the U.S. act as "a wayward unilateral and protectionist behavior."

In its press release, the U.S. Treasury Department earlier said that Secretary Steven T. Mnuchin would take up the issue with the International Monetary Fund "to eliminate the unfair competitive advantage created by China's latest actions."

Interestingly, the Trump administration would approach an international financial watchdog which has recently stated that the Chinese yuan exchange rate is generally in line with the fundamentals.

While deliberately discounting the fact that Chinese yuan is the strongest currency among all G20 countries and it has witnessed considerable appreciations over the years, Trump's deplorable actions toward China intuit that he is craving to inflame pressure on Beijing by expanding trade war into other portfolios such as forex and financial markets.

The latest move textured after last week when U.S. President Donald Trump popped up on Twitter and announced that he would whack 10-percent tariffs on remaining 300 billion U.S. dollars' worth of Chinese goods while asserting that Beijing is not buying large quantities of U.S. agriculture produce.

Maybe Trump's newer verdict was based on an archaic trade data. Earlier this year when China-U.S. trade war was intensifying, Chinese soybean imports from the U.S. plummeted by a whopping 70.6 percent to 4.3 million tons for the first four months (January-April) of 2019. 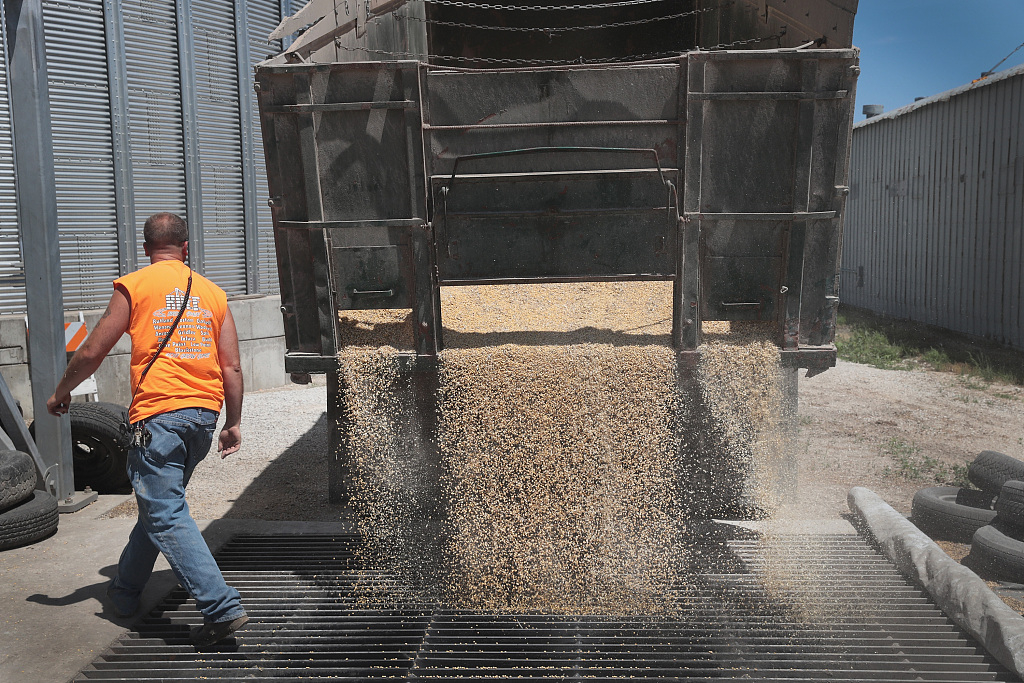 According to Chinese state planner, National Development and Reform Commission, Beijing has imported 130,000 tons of soybeans, 120,000 tons of sorghum, 60,000 tons of wheat and 65,000 tons of cotton and other products from July 19 to August 2 from the United States.

So Trump's claim about China not importing U.S. agriculture products in bulk is absurd and irrational. In fact, the U.S. President is giving lame excuses to vindicate his baseless farm produce accusation that was followed by his unsubstantiated currency manipulation charge on China.

U.S. unremitting provocative measures invite China's ire. Hence, in response to Trump's trade crusade, China said that it would not rule out the possibility to levy additional tariffs on U.S. agriculture imports. As a result, the Chinese companies have halted their imports of U.S. agriculture produce from August 3.

Trump's incessant and hot trade manipulation tactics have hard-pressed China to find some reliable soybean and other agriculture produce suppliers, other than the United States. During Chinese President Xi Jinping's visit to the Kremlin in June, China and Russia signed a Comprehensive Strategic Partnership of Coordination for a New Era including a development plan on deepening China-Russian cooperation in soybeans.

China is the world's largest buyer of soybeans and consumes about 110 million tons of soybeans as against the domestic production of just 16 million tons. In a blow to U.S. farmers, Chinese farmers would now grow soybean in Russia to meet the massive demand back home.

China's General Administration of Customs is thoroughly facilitating the consensus reached by the Chinese and Russian presidents and has now allowed soybean imports from all over Russia – expanding prior imports from just five Russian regions bordering China. According to a report by Chinese agriculture department, a total of 28 Chinese soybean companies have invested outside China - with 20 companies in Russia alone.