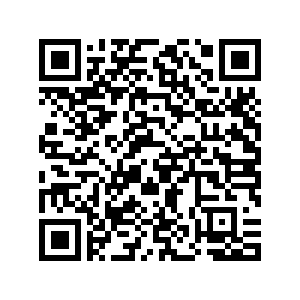 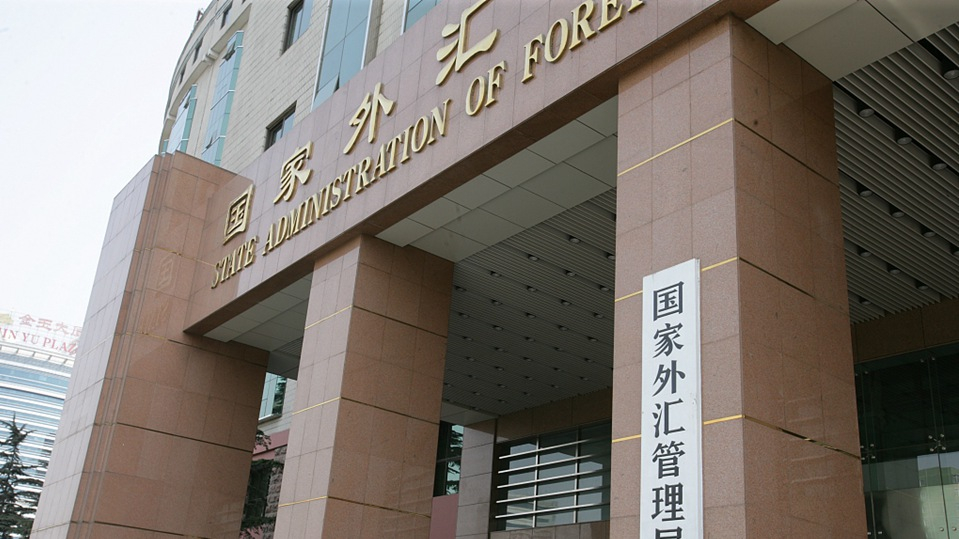 The U.S. Treasury's labeling of China as a currency manipulator deviates from the facts and is untenable, said China's State Administration of Foreign Exchange (SAFE).

The U.S.' move doesn't accord with the quantitative criteria the country enacted itself to judge what counts as a currency manipulator, said Wang Chunying, SAFE spokesman and chief economist.

The U.S. quoted the Foreign Trade and Competitive Act of 1988 without referencing any specific criteria to label China as a currency manipulator. The move is random and arbitrary, Wang said.

The Foreign Trade and Competitive Act of 1988 requires the U.S. Treasury to provide a report to evaluate whether the country's main trade partners are manipulating their currencies to gain unfair advantages in trade every half a year.

The first such report in 2019 released in May clearly stated that China is not a currency manipulator, yet the U.S. suddenly labeled China as currency manipulator in August, which contradicts the May report, and the second half year currency evaluation report is still months away from being released.

Wang said that the U.S. Treasury's rhetoric of "do not intervene the exchange rate depreciation is currency manipulation," is totally against common sense and financial professionalism.

This kind of irrational and irresponsible action will impair the global trade environment and hinder international economic development.

China will continue to ensure a stable and consistent foreign exchange policy to meet the demands of companies and individuals for foreign exchange, and to push for a more open Chinese financial market.

The amount increased by 31 billion U.S. dollars, or one percent from the beginning of 2019, according to SAFE.

It went down slightly from 3.1192 trillion U.S. dollars at the end of June, ending a two-month rising streak.