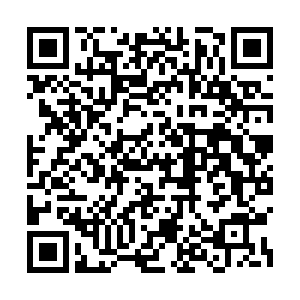 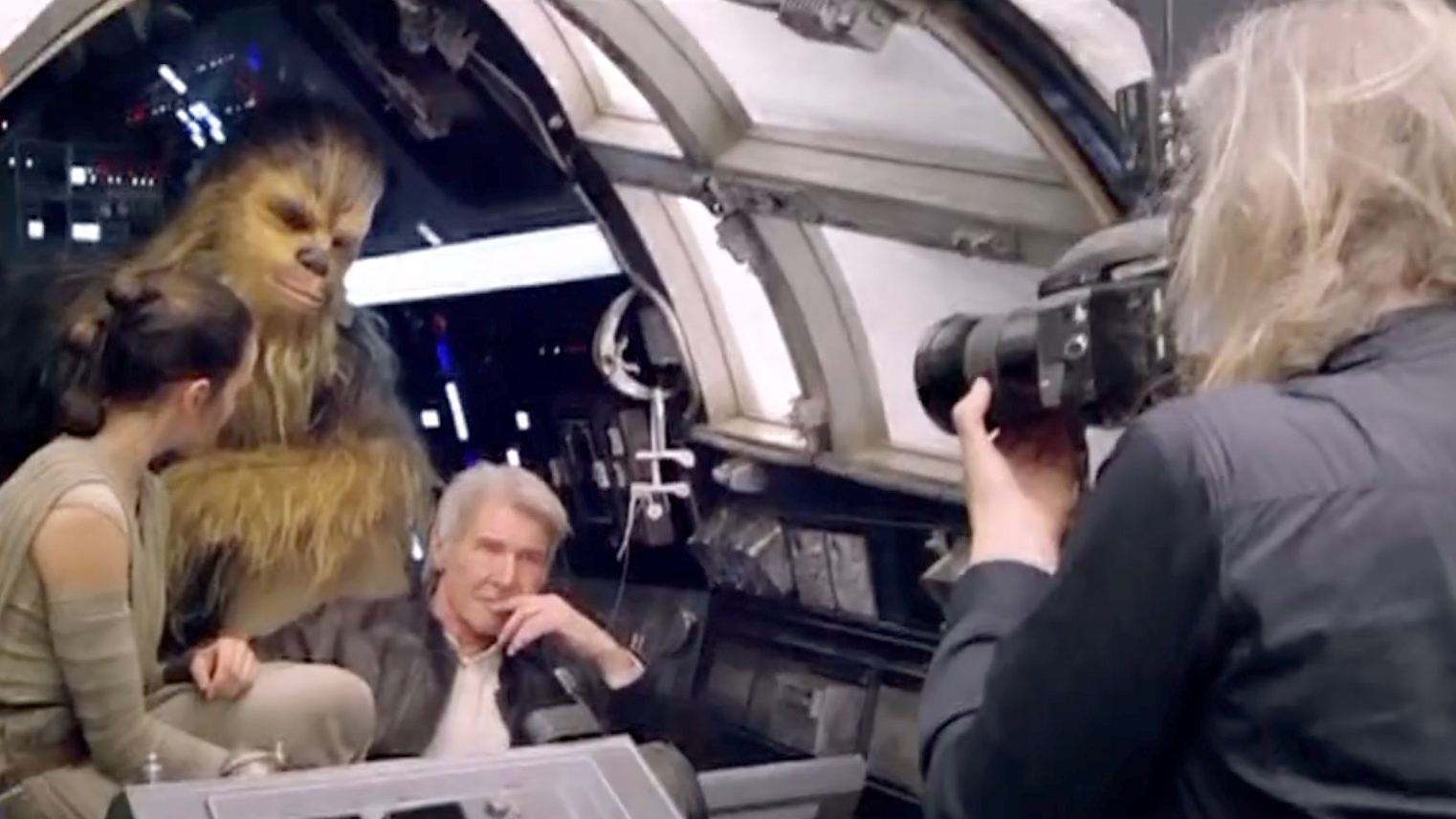 U.S. entertainment giant Walt Disney released its third-quarter financial report. Despite strong market expectations, both the company's revenue and earnings were below estimates.

And both "Lion King" and "Toy Story 4" are expected to cross the one-billion-U.S. dollar mark soon. Disney also became the first studio to hit five billion U.S. dollars in overseas ticket sales within a year.

Liu Baocheng, dean of CIBE at University of International Business and Economics, said the pivot to remakes and re-imaginings is big business for Disney.

“Let’s look at the box right, still they have great popularity. And they’ve been bring millennials back to [their] childhood."

Liu also pointed out, “In the meantime, it is not only the movie, but also they have many other channels really to communications, like toys, parks. This is really attractive. They all worry whether they are losing imagination. I think now they have a lot of activities through the new character and also high pay stuff.”

“At least, they can really recycle to sell the consumers many times. And people also expected it. They are very noted stories and inspiring people from their childhood to adulthood,” Liu concluded.