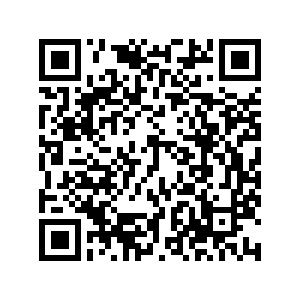 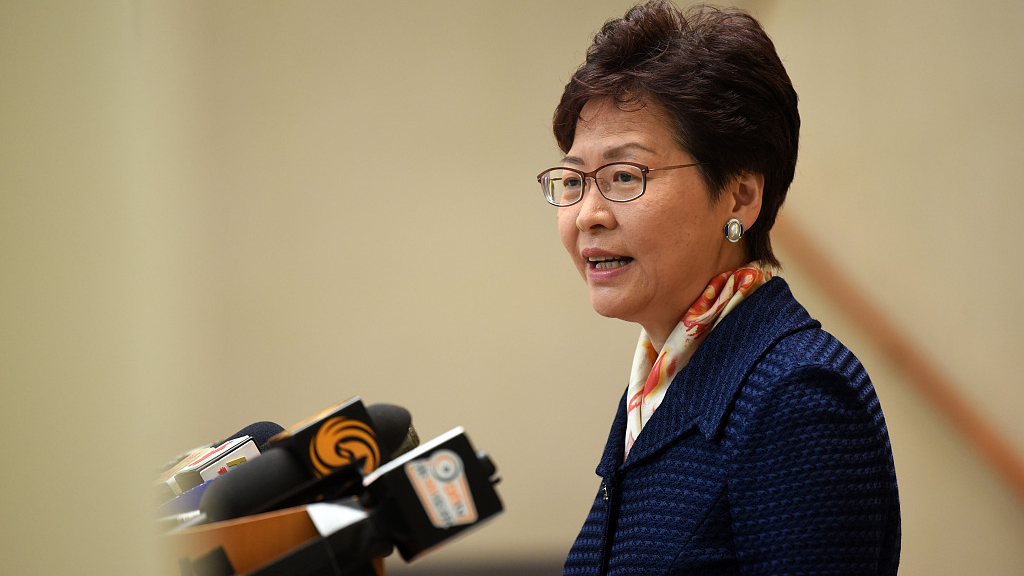 Emerging from the chaos is Hong Kong's first female chief executive Carrie Lam, who has been confronting the rampant violence and attempting to restore peace back to the city.

Those who have worked with Lam often describe her as a workaholic grinding late into the wee hours, surviving on three to four hours of sleep daily. Throughout her career spanning almost four decades as a civil servant, Lam has served in over 20 government posts, earning a reputation of Hong Kong's "iron lady" for her resilience and toughness exhibited in the political arena.

Carrie Lam Cheng Yuet-ngor was born to a working-class family in Hong Kong's Wan Chai District in 1957. By then the neighborhood was known as a red-light district frequented by American soldiers stationed there during the Vietnam War. As a young pupil, Lam was determined to change her situation through education. She became a top student at St. Franics' Canossian College – an all-girls school run by strict Catholic nuns, and later enrolled in the elite Hong Kong University where she majored in sociology.

Upon graduation, Lam joined the Administrative Service and began serving in a variety of positions, gathering experience in budgetary, health care, housing, finance and other areas. In interviews later, she recalled having neither weekends nor vacations and reading constituent letters assiduously late into night while serving as Director of the Social Welfare Department in 2000.

"There are two reasons I read these letters," Lam said during an interview with CCTV in 2017. For a certain part, some letters reflect individual experience or grievance that the government must help address. "Sometimes, big policies found their inspiration from small cases," she said.

Lam's style of politics is perhaps best demonstrated in her approach to the protesters of the government's demolition of Queen's Pier. One month into the job as Secretary for Development, Lam watched as conservationists went on a hunger strike to stop the government's land reclamation project and preserve the landmark Queen's Pier once used for receiving British royals.

To resolve the issue, she showed up and listened to the crowd's demands while explaining the government's position that retaining the pier was not an option.

Her firm yet calm rhetoric eventually appealed to the protesters and the two sides reached an agreement. Lam's cool-nerved demeanor in defusing the critical situation earned her the reputation as a "tough fighter" from her superiors.

Now, that coolness will be tested once again, this time more vigorously.