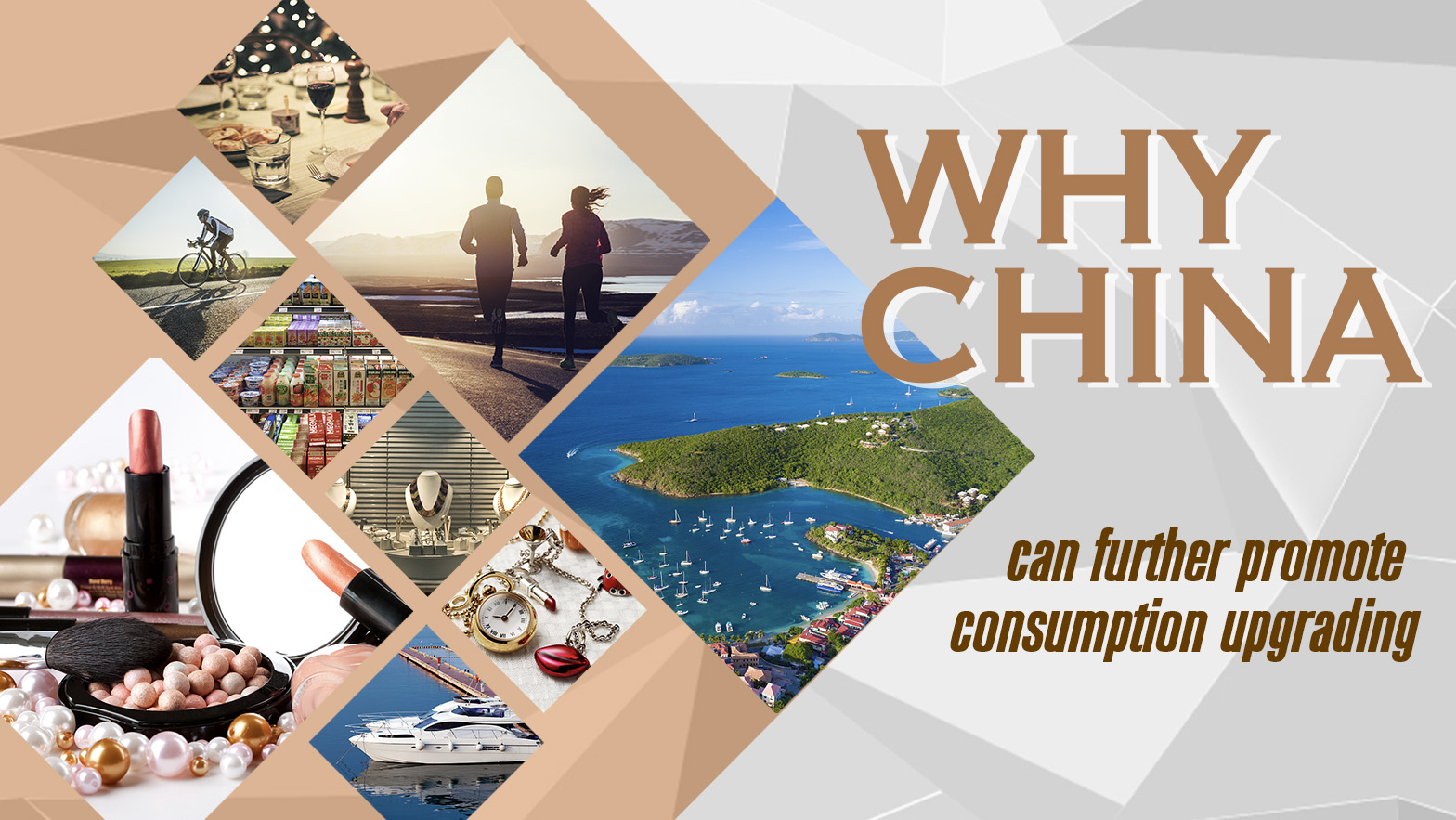 China's enormous market of nearly 1.4 billion people is unrivaled by any country. Consumption has been the main driver of China's economic growth for five consecutive years, according to the Ministry of Commerce.

During the first half of 2019, the country's disposable income per capita was about 2,220 U.S. dollars, while the national total retail sales of consumer goods was about 2.8 trillion U.S. dollars. Consumption growth contributes to 60.1 percent of China's economic growth.

Meanwhile, China's economic development is changing from an overreliance on investments and exports to leaning more towards domestic demand, particularly changes induced by consumption.

Obviously, to solve China's domestic consumption issues is to solve the fundamental momentum of China's economic development. Considering the rapid growth of the Chinese economy together with the per capita disposable income, it is imperative that there's a consumption upgrade.

"Forty years ago, there was very little to buy. But nowadays you have so many options," said Ma Junjie, CEO of ENC International Advisory Group. "It's really a world of abundance."

Ma summarized the Chinese consumer market with a word "upgrade," adding that China has a bigger consumer base, which means more demand for the developers, investors or the producers.

Andy Mok, a senior research fellow of Center for China and Globalization, agreed with Ma on China's economic achievement and added China's economy is the largest in the world according to purchasing power parity terms.

Lipstick, or cosmetics, is a showcase of the upgrade in China's consumption. In China, an enormous number of well-educated women living in the tier-one cities care about their lifestyles and has contributed to the double-digit growth of beauty products online, said Mok.

Ma stressed the booming of the middle class, adding that more Chinese consumers had higher incomes and moved to buy more of the high-end products and services instead of the low-end.

"They care about a healthy lifestyle," Mok echoed Ma. "They're willing to pay for a premium product." 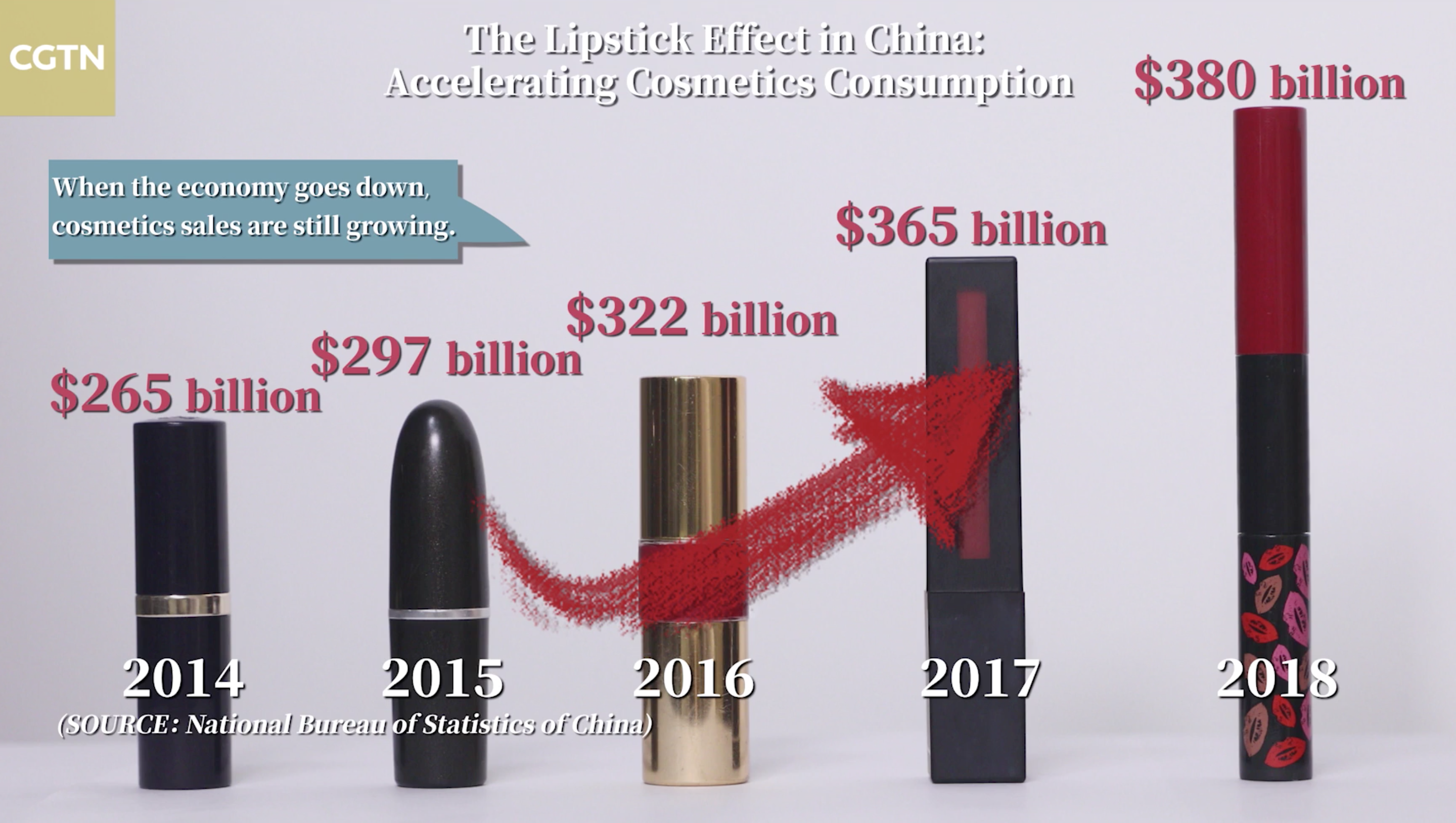 Chinese are spending more on medical expenses, education, culture, entertainment, transport and travel, and are more willing to pay for services and experiences.

During the Spring Festival in 2019, "cherry freedom" became a buzzword. Despite costing about 15 U.S. dollars per half a kilogram, imported cherries at high-end supermarkets still fell short of demand.

Chinese people consume one-third of the world's cherries each year, and ninety percent of Chile's cherries are exported to China. Distinctive imported fruit now widely available is an example of the consumption upgrade. 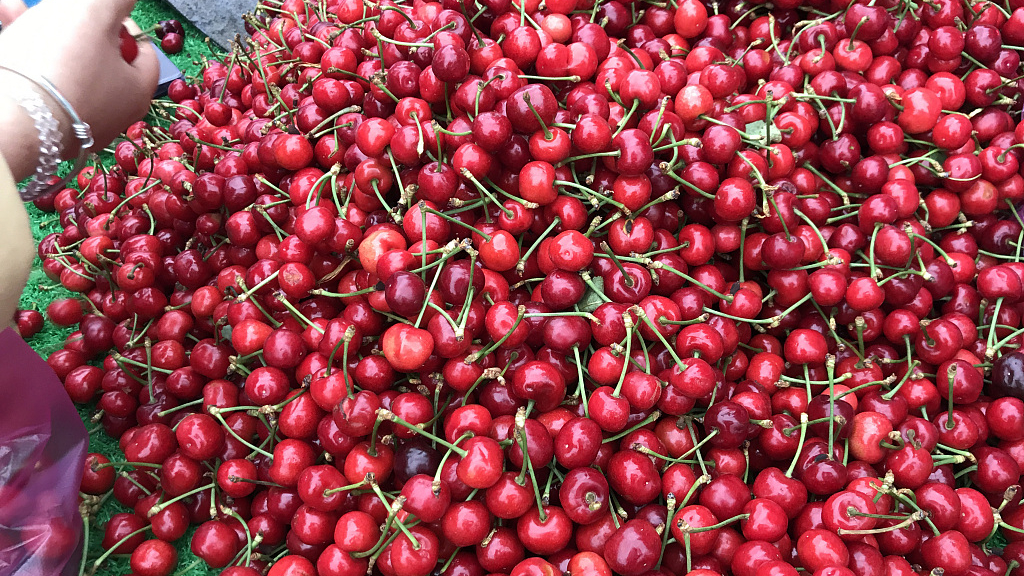 It is no secret that China's e-commerce is fast growing, which contributes a big part to China's consumption.

With the promotion of new technology such as big data, AI and mobile internet, and supported by an increasingly extensive logistics system, the retail industry is unleashing its tremendous consumption potential.

As income increases and taste improves, Chinese people have new demands. That is why the Chinese government is continuously deepening reforms to eliminate unfavorable consumption factors, so consumers may shop with confidence.

Ma said, "Nowadays people have more choices because the institution enables them to get access to a bigger market, cultural products, services."

He added that "it is a great way to communicate, to share knowledge and information and to learn from the best practices of other countries."

"I think the transition of China's economy from being export-driven, infrastructure and investment driven, to consumption-driven, is probably the biggest story in human history," said Mok.