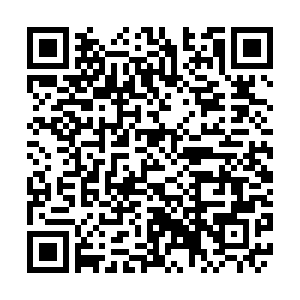 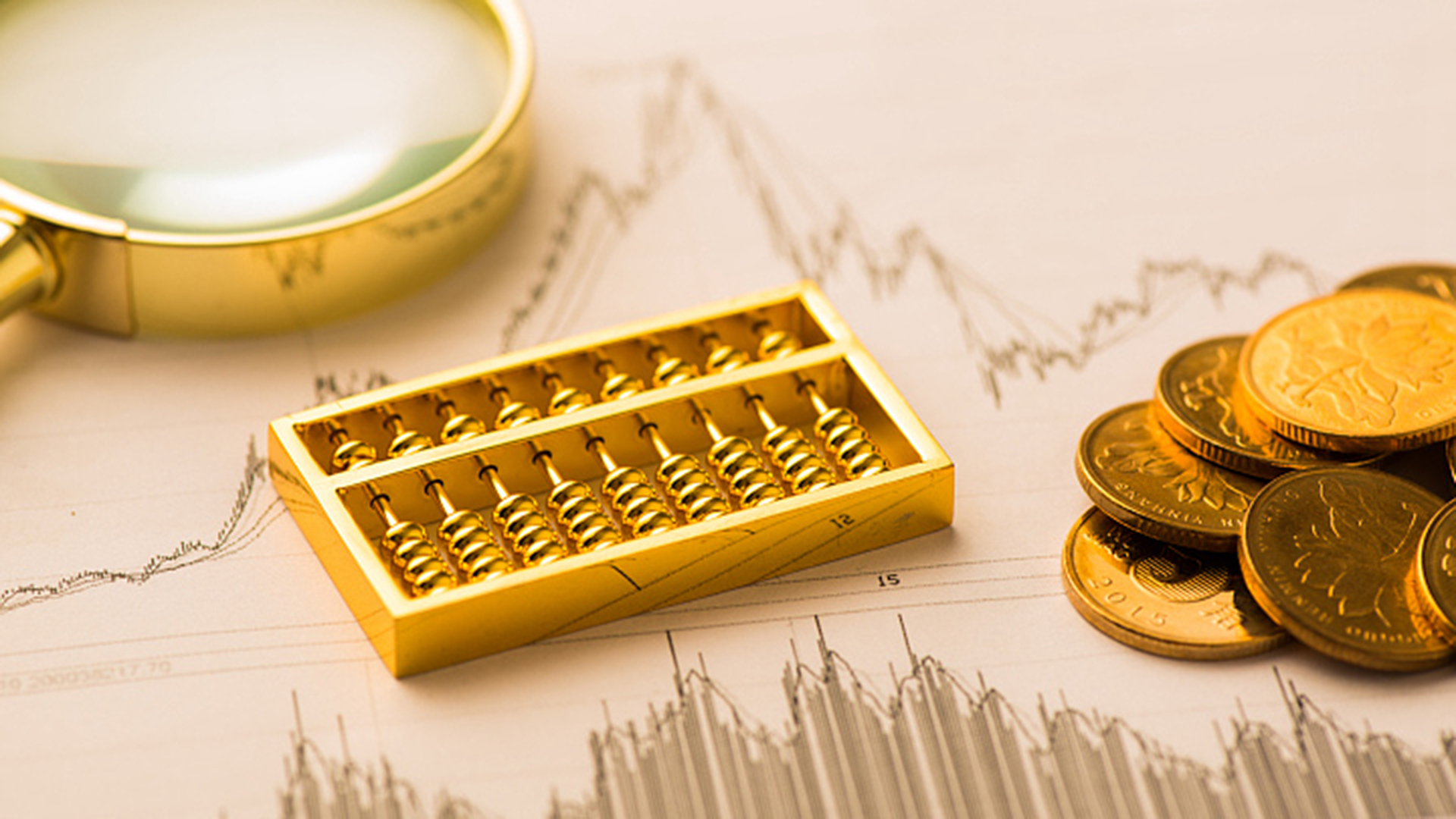 People's Bank of China (PBOC) on Wednesday fixed the yuan's central parity rate at 6.9996 per U.S. dollar, weaker than the level set on Tuesday, hitting an 11-year low. Despite depreciating against the U.S. dollar, the Chinese yuan remains a strong currency from a long-term view.

"Since the start of China-U.S. trade dispute, Chinese yuan has only depreciated by around 10 percent against the U.S. dollar, but has appreciated against many other currencies. It's actually the rising of the U.S. dollar index rather than the depreciation of yuan," said Chen Jiahe, chief strategist at Cinda Securities. 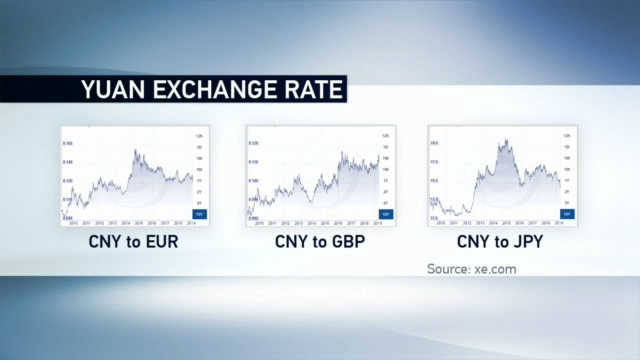 According to Bank for International Settlements, both the nominal and real exchange rates of the Chinese yuan have appreciated by about 30 percent since the new millennium. The yuan has remained strong against a basket of currencies, including euro, pound, and Japanese yen, in the past decade.

"There is not so much to really worry about, especially when you think about China's three-trillion-U.S. dollar foreign reserve," Chen commented, further referring to the fact that Hong Kong stock market fell by almost three percent on Tuesday morning following U.S. stock slump and then rose back to normal level at the end of day. 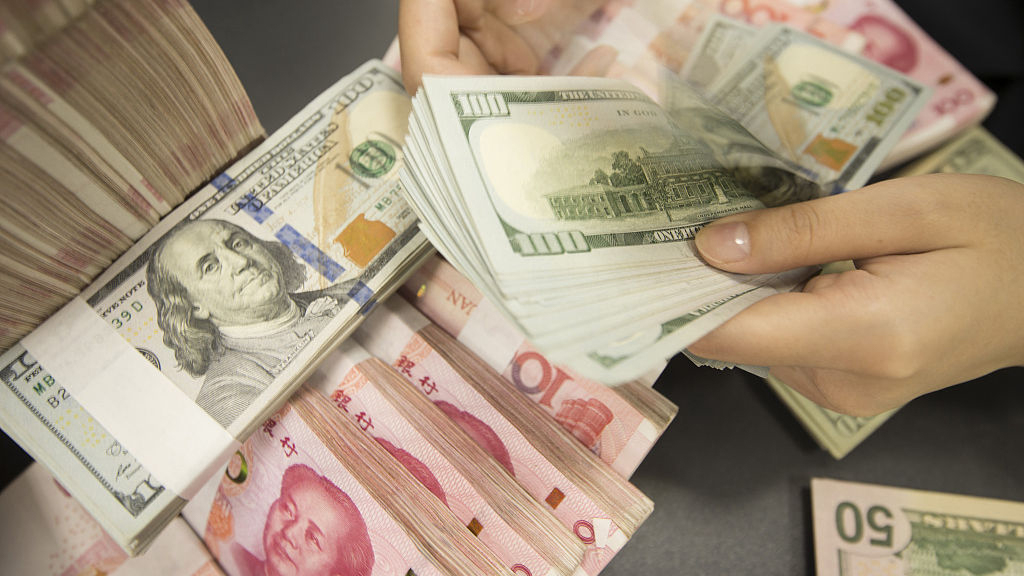 But Timothy Anderson, managing director for TJM Partners, is concerned that any small increment during the currency fluctuation will have a large impact on the global economy and payments to take place around the world.

Meanwhile, economists pointed out that the U.S. accusation of China as a currency manipulator is groundless. In the latest American review in May, China met only one of the three currency manipulation criteria under the Trade Facilitation and Trade Enforcement Act of 2015.

"China's current account surplus is only about 0.5 percent of its GDP. Even with America's so-called tightest exchange rate manipulator standard, China is not qualified," said Lian Ping, chief Economist at Bank of Communications. 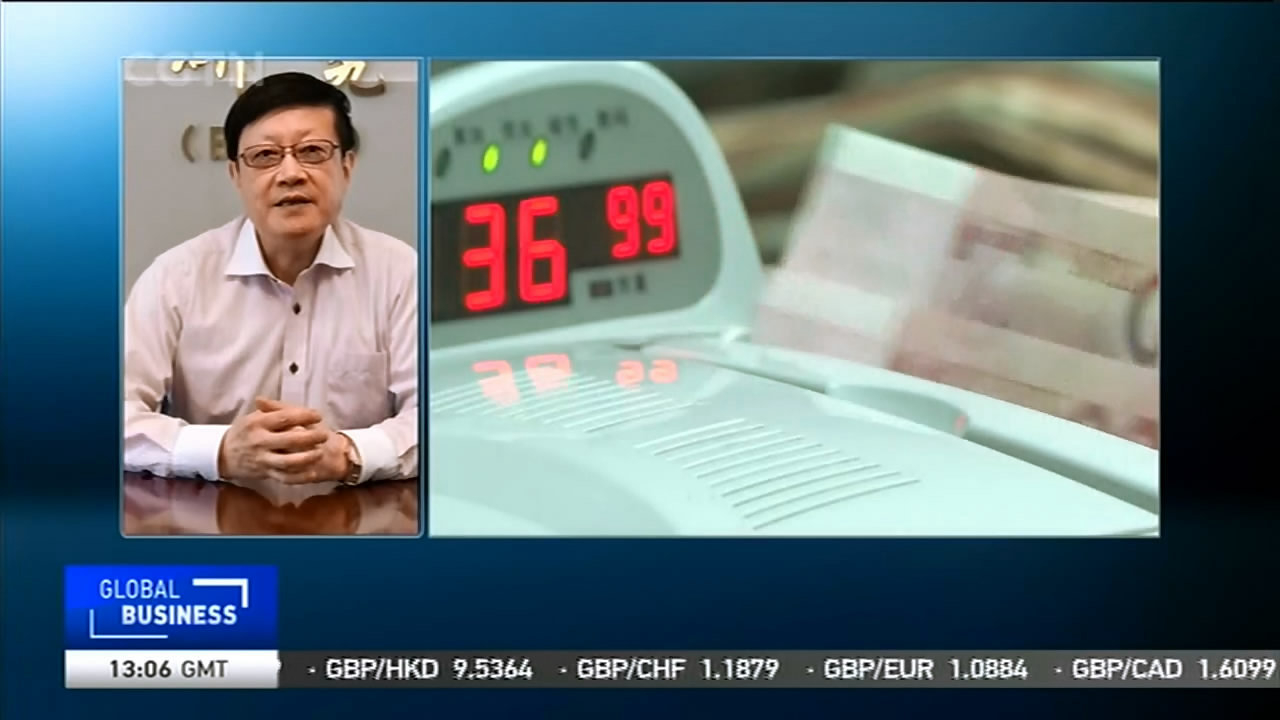 Chen noted that the so-called currency manipulator is more like a bargaining chip for trade talks rather than an academic classification.

"As the U.S. added this currency manipulator at this very moment right after the Shanghai trade talk, to me it is very clear that the purpose of classification is just trying to add more leverage during trade talks," he told CGTN.

"The real purpose is to coordinate with the U.S. trade war against China. That would maximize the effect of tariffs imposed on Chinese exports to the United States. This is also a new way to escalate the trade war," Sang said. 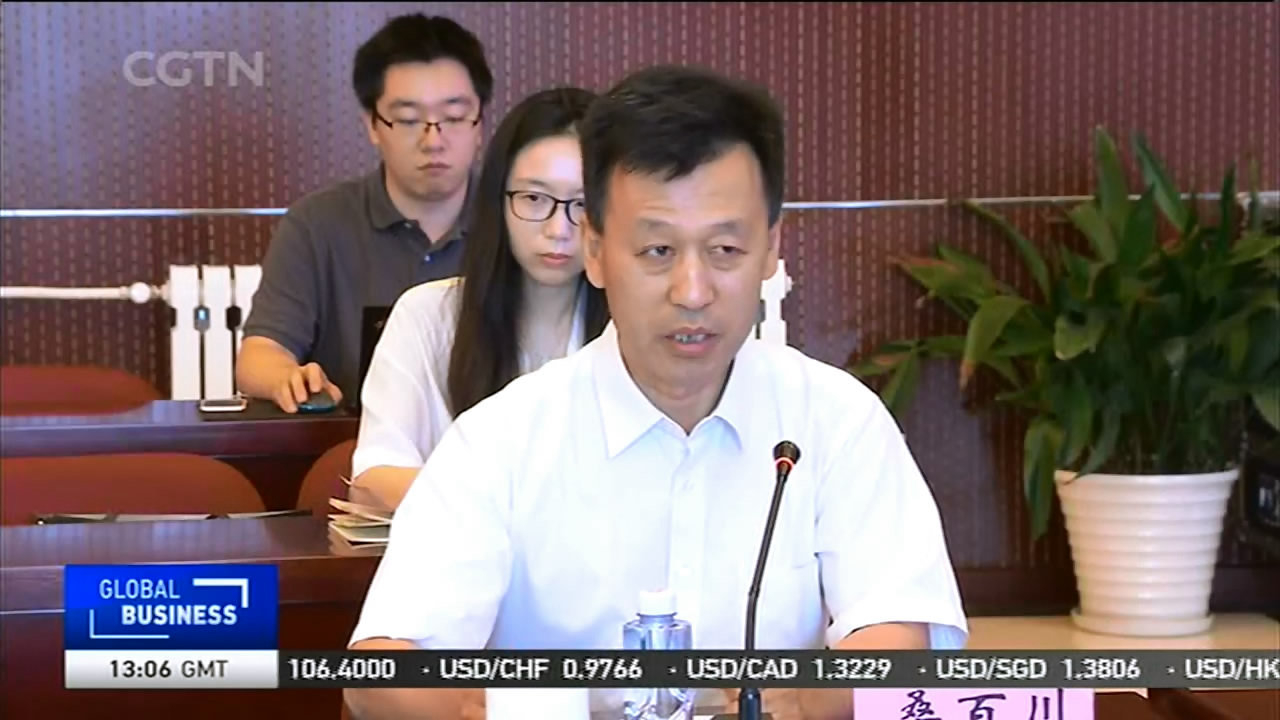 Potential penalties by the U.S. could include banning the Overseas Private Investment Corporation from investing in China and excluding Chinese companies from U.S. government procurement contracts.

However, since China is not a major recipient of government contracts or investment by the Overseas Private Investment Corporation, a Goldman Sachs reports said the currency manipulator label is mostly symbolic.

Matthew Cheslock from Virtu Financial hopes no "tit for tat" in the future. "That will be the worst case. It seems to be a short-term fix and longer-term problem for anyone who actually does manipulate historically. Hopefully, they can get some approaches at the end of August or in September," he told CGTN.