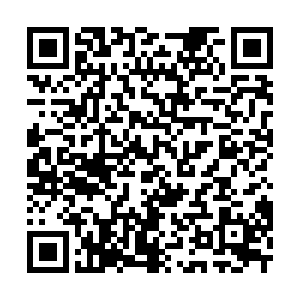 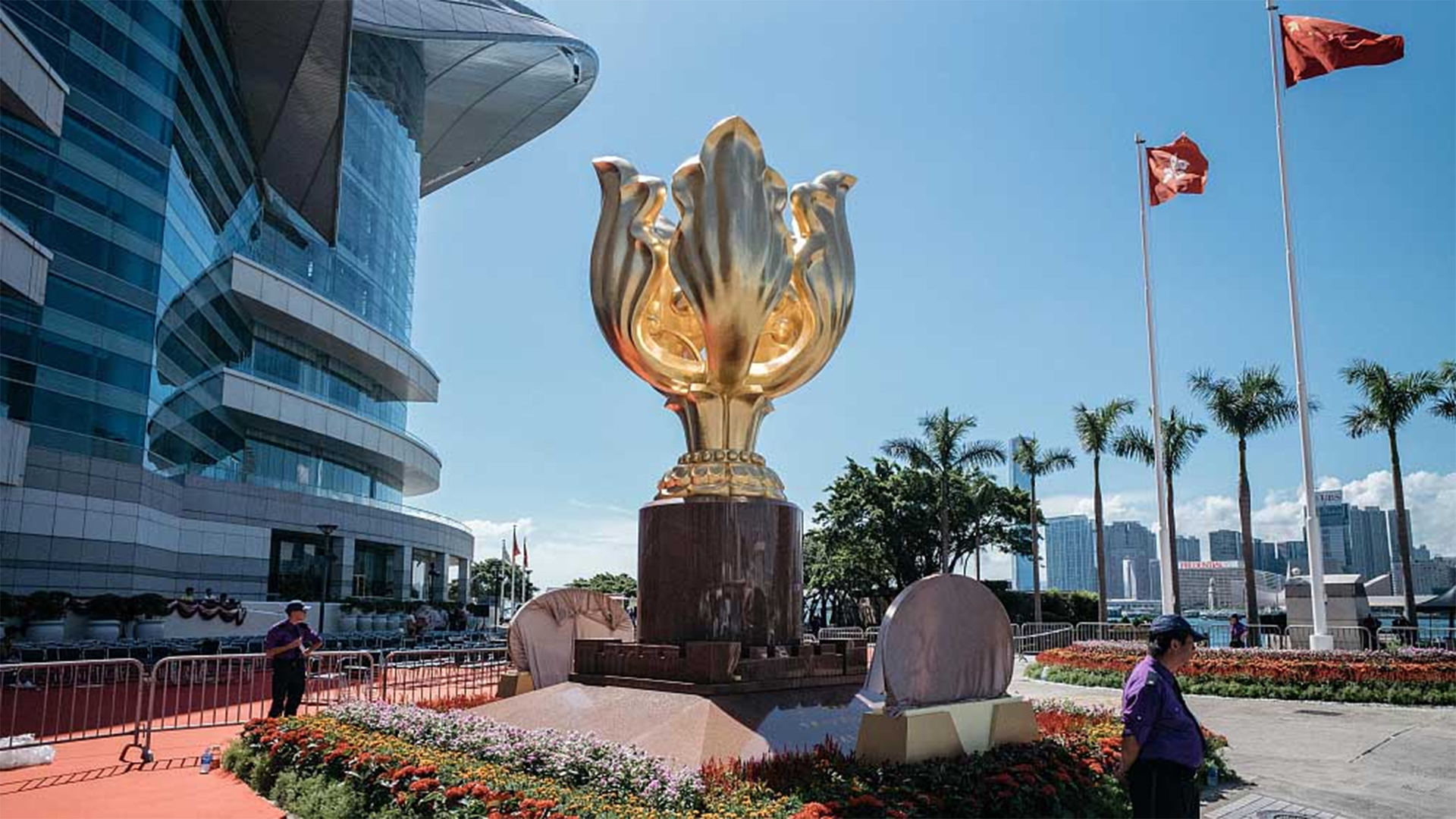 Zhang Xiaoming, director of the State Council's Hong Kong and Macao Affairs Office, said the central government will intervene if the situation in Hong Kong escalates into turmoil that is beyond the control of the Hong Kong Special Administrative Region (HKSAR) government, vowing to take timely action to end the violence should it occur.

"According to the Basic Law (of the HKSAR), the central authorities have ample methods as well as sufficient strength to promptly settle any possible turmoil," he said, warning those behind the protests to not misjudge the situation and mistake Beijing's restraint for weakness.

Zhang made the remarks Wednesday in Shenzhen at a symposium jointly held by Hong Kong and Macao Affairs Office of the State Council and the Liaison Office of the Central People's Government in the HKSAR.

He stressed that the most pressing and overriding task in Hong Kong is to end violence and restore order as the region faces the most severe situation since the 1997 handover, urging people in Hong Kong to stand up and guard their homeland at this "crucial moment."

"Since June 9, the violence has escalated and taken a heavy toll on society. Hong Kong is facing the most serious situation since its return to the motherland," he said, adding the central government is highly concerned about Hong Kong's situation, and trying to analyze, make decisions and arrangements from a strategic level. If the violence and chaos continue, not only the safety of Hong Kong residents' lives and property will be endangered, the authority of the HKSAR government, the cornerstone of the rule of law in Hong Kong, the prosperity and stability of Hong Kong, and the "One Country, Two Systems" will also be destroyed, Zhang said.

"People of Hong Kong will not allow this to happen. All the people of China will not allow this to happen," he stressed, warning those who aim to destabilize Hong Kong to "not underestimate the firm determination and tremendous strength of the central government and the people of the whole country to safeguard Hong Kong's prosperity and stability, and safeguard the fundamental interests of the country." 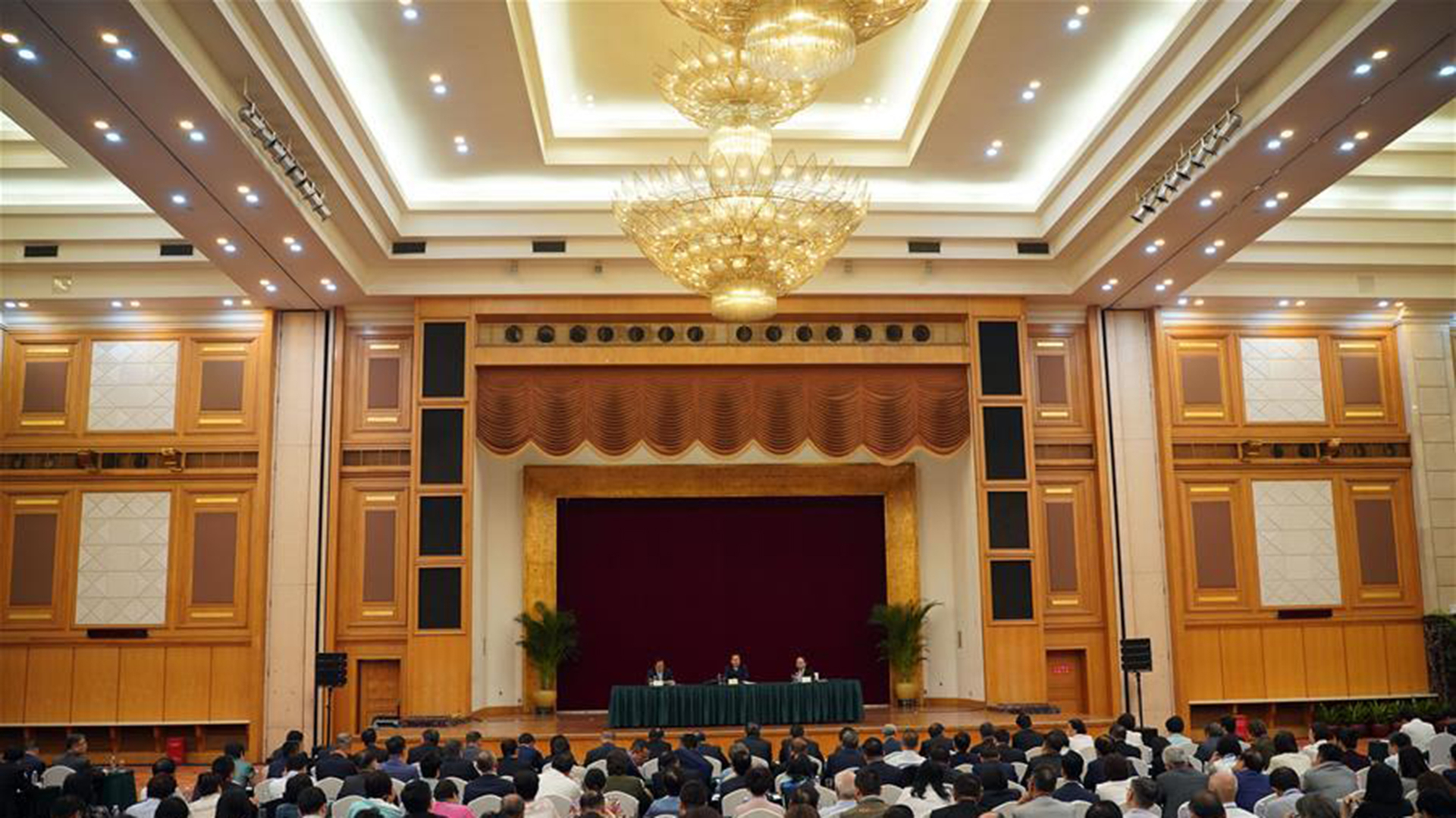 He said whoever participates in violent and criminal activities would be held accountable according to the law, adding the central government believes that the HKSAR government and police are fully capable of punishing criminals and restoring public order and stability.

Over 500 representatives from Hong Kong attended the event, including HKSAR deputies to the National People's Congress, leaders of patriotic political and social organizations in Hong Kong, as well as those from relevant youth, education and professional organizations and mainland enterprises operating in Hong Kong.