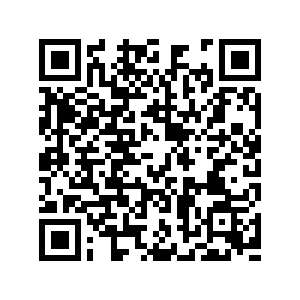 Two people were killed and 15 others injured in an explosion at a military base in Russia's northwestern Arkhangelsk region on Thursday, according to the defense ministry.

"During the test of a liquid propellant jet engine, an explosion occurred and the equipment caught fire," the ministry said.

The ministry also said there had been no emissions of harmful substances into the atmosphere following the accident, adding that the background radiation was normal.