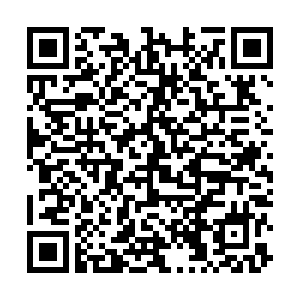 In Japan, a two-week relay originally conceived to bring awareness to the ongoing needs of the country's northeastern region, which was hit by an earthquake, tsunami, and nuclear plant accident in 2011, has now turned the spotlight on rising temperatures across the country less than one year before the 2020 Summer Olympics in Tokyo.

Much of this year's 1,000-kilometer cycling and running relay took place in extreme heat, as the host city for the 2020 Games continued to deal with sweltering weather.

Temperatures have been stuck above 31 degrees Celsius in and around Tokyo, with at least 57 people dying as a result of the heat in recent weeks. But that did not stop more than 1,700 contestants from taking part in the sixth edition of the relay, which began on July 24.

People carrying a commemorative sash could either run or cycle as the relay made its way from Aomori to Tokyo's Komazawa Olympic Park, which hosted soccer and wrestling at the 1964 Summer Olympics.

The runners and cyclists said they wanted to send a message of support to those still suffering in Fukushima and the surrounding areas, since the 2011 disasters killed almost 18,000 people, whilst bringing attention to the rising heat.