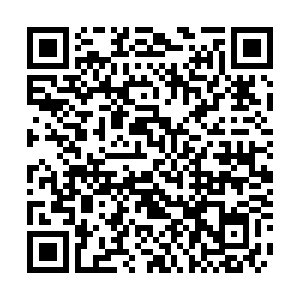 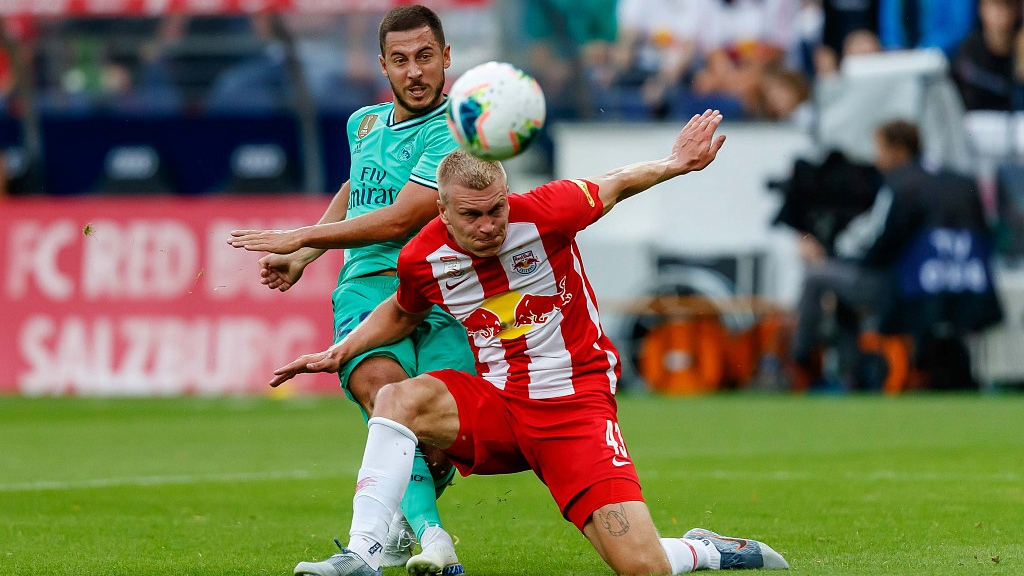 The Belgian international Eden Hazard, who moved from Chelsea to Real Madrid in the summer, found the target with a left-foot finish after being set-up by Karim Benzema in a 1-0 friendly win over RB Salzburg in Austria on Wednesday.

Gareth Bale's stand-off with Real Madrid continued after the forward was left out of Zinedine Zidane's squad.

Bale has only played in two of Real Madrid's five pre-season games so far, coming on as a substitute against Arsenal and Atletico Madrid, and has now been left out completely for a third fixture in a row.

James Rodriguez and Mariano Diaz, who are both expected to be sold, were also not included for the match in Austria.

Zidane has made clear that Bale is not in his plans as he looks to rejuvenate Real Madrid following their miserable season last term. 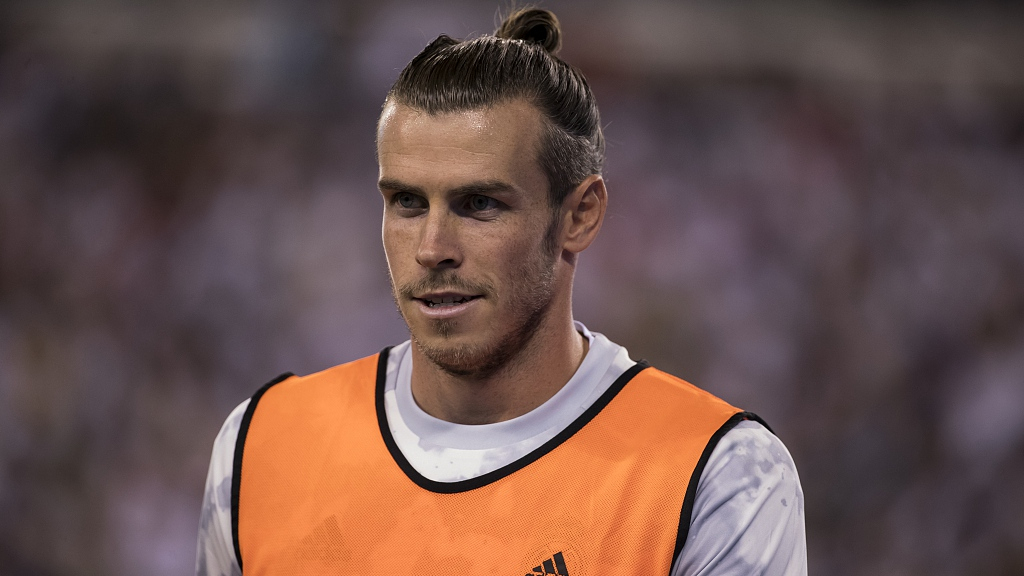 Gareth Bale #11 of Real Madrid warms up in the second half of the International Champions Cup Friendly match against Atletico de Madrid at MetLife Stadium in East Rutherford, U.S, July 26, 2019. /VCG Photo

Gareth Bale #11 of Real Madrid warms up in the second half of the International Champions Cup Friendly match against Atletico de Madrid at MetLife Stadium in East Rutherford, U.S, July 26, 2019. /VCG Photo

Zidane said last month that Bale being sold would be "best for everyone", while Bale's agent Jonathan Barnett told AFP: "Zidane is a disgrace - he shows no respect for a player that has done so much for Real Madrid."

Bale is in no rush to leave the Santiago Bernabeu, where he has a contract until 2022, worth around 18 million euros a year.

He agreed terms with Chinese Super League club Jiangsu Suning last month but the move was called off after Madrid failed to agree a fee for the 30-year-old.

Bayern Munich retain an interest but any deal would be hugely expensive, making it increasingly likely Bale will remain at Madrid for the start of the La Liga season next weekend.