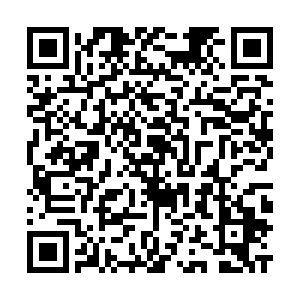 Video footage captured Bengal tigers for the first time in Medog County, in southwest China's Tibet Autonomous Region, proving the presence of this endangered species in this region. 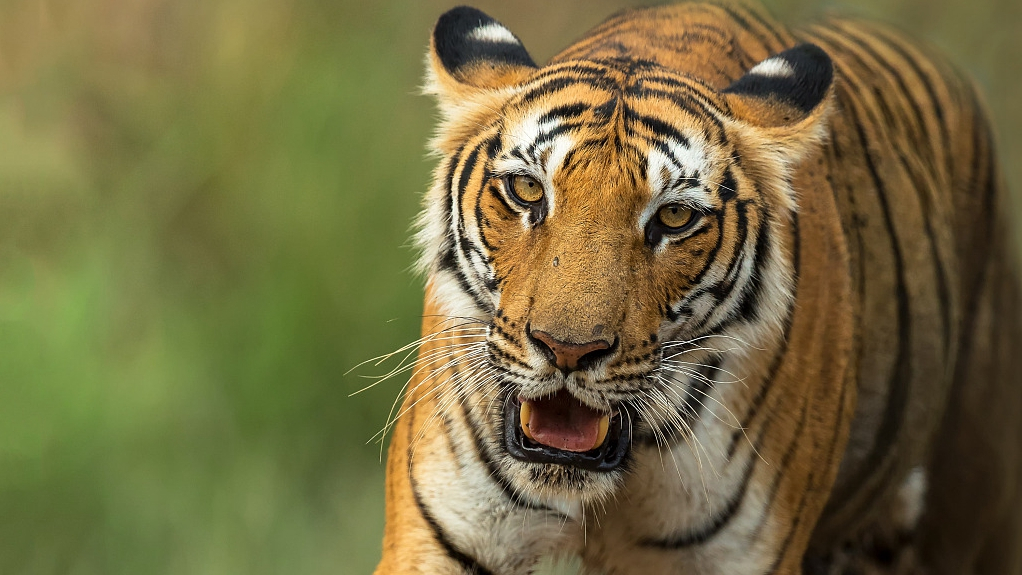 The Bengal tiger is an endangered species. /VCG Photo

The Bengal tiger is an endangered species. /VCG Photo

It is the first time Chinese researchers are able to directly prove the tigers' presence in the region, apart from other signs, according to the institute's media release. 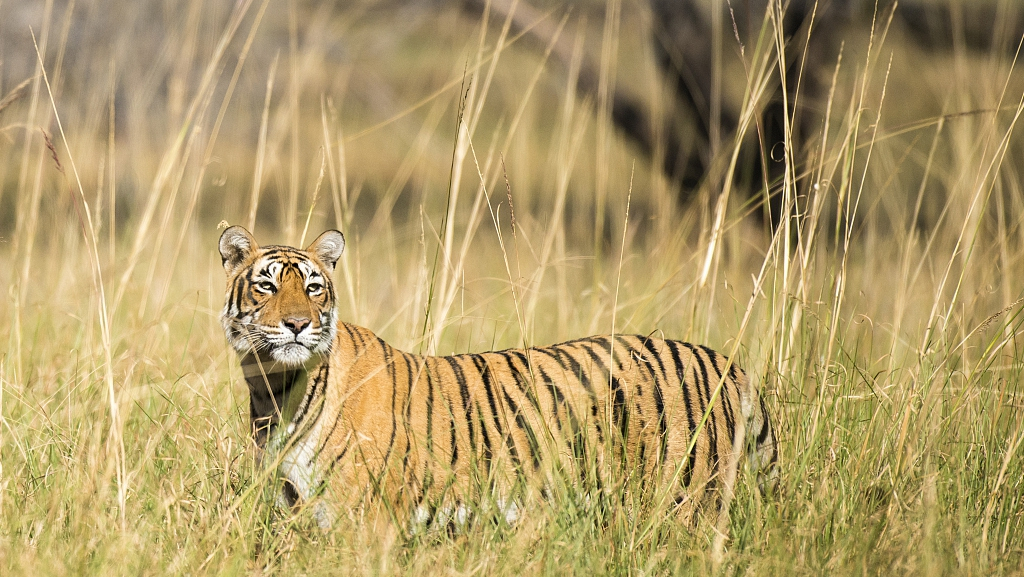 The Bengal tiger (Panthera tigris tigris) is found in Asian countries Bangladesh, Bhutan, India, Myanmar, Nepal and China. The International Union for Conservation of Nature estimates that there are now 2,154 to 3,159 Bengal tigers in the wild.

Medog is the last county in China to be connected with a highway. With a small population, the county boasts a well-preserved ecology.

The number of barking deer 'suggests that there are abundant preys for medium and large-sized predators in the area,' according to the media release. 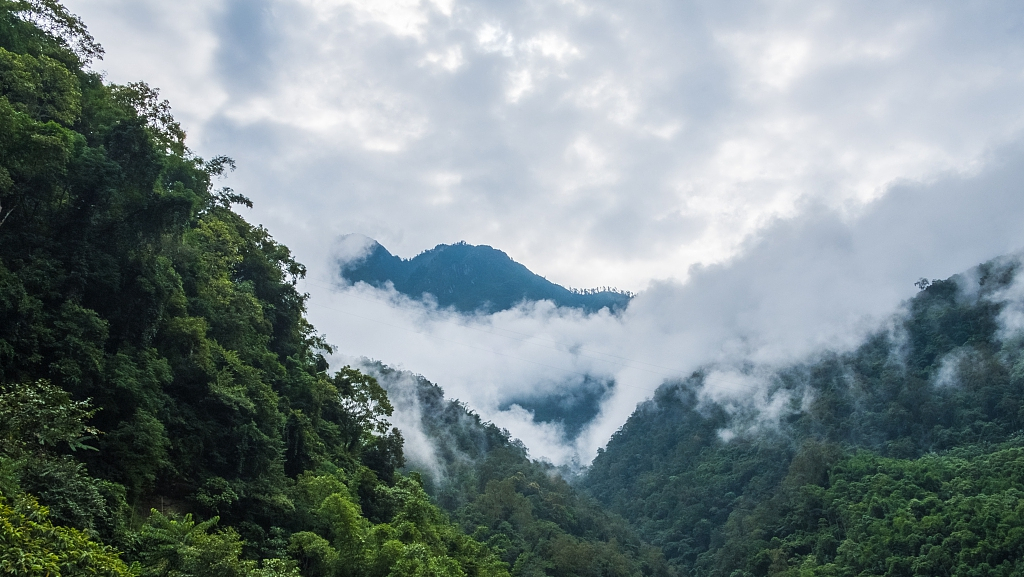 The discovery also mirrors the achievement Tibetan authorities have made in ecological progress and biodiversity protection, the institute said.

But it also warns that the Bengal tiger and other rare, endangered species in the area are also threatened by shrinkage and fragmentation of habitats because of population growth and increasing human activities.

The pictures were taken in January. The cameras also caught footage of such animals as clouded leopards and golden cats.