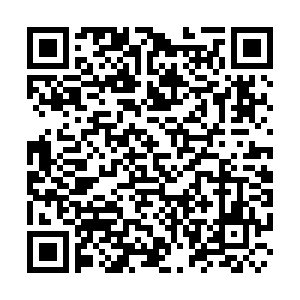 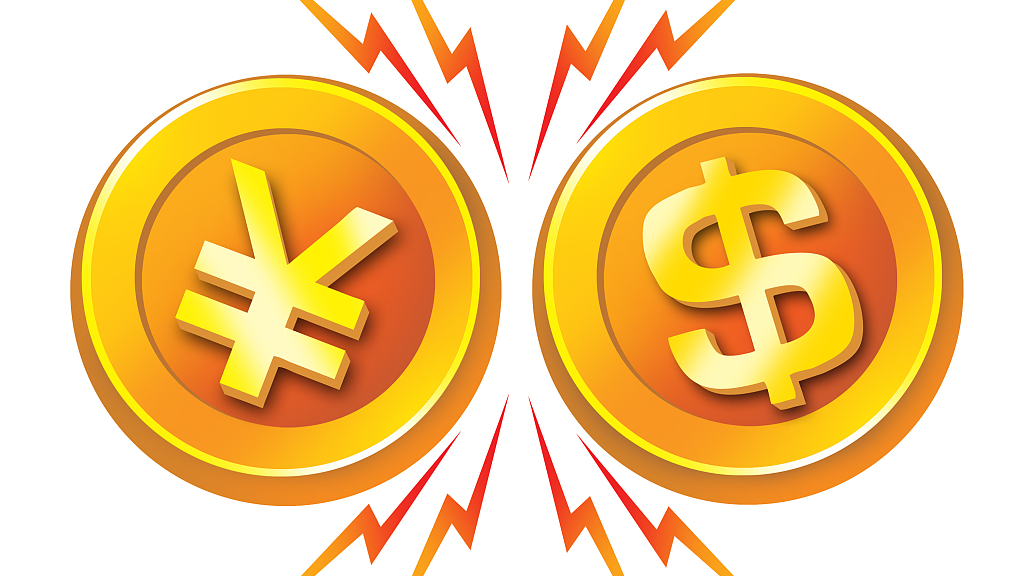 Editor's note: The article was first published by China Plus on August 7, 2019. The article does not necessarily reflect the views of CGTN.

The recent move by the United States to flout its own criteria to designate China as a currency manipulator reflects Washington's eagerness to exert extreme pressure on Beijing using a form of economic bullying that will likely expose the global economy to greater risk.

The United States has been resorting to using exchange rates to suppress its competitors on previous occasions. In the early 1980s, Japan's emergence as a leading manufacturing and trading power was regarded by Washington as a threat to the economic dominance of the United States. Washington thus turned to depreciating the greenback to counter its expanding fiscal and trade deficits. In September 1985, led by the United States, Japan along with Germany, France and Britain signed the Plaza Accord. The accord sought to manipulate exchange rates by depreciating the U.S. dollar relative to major currencies, including the Japanese yen. This contributed to Japan's two lost decades of economic growth.

In the 1980s and 1990s, Washington also designated a slew of countries as currency manipulators, including its ally South Korea. It forced these countries to increase their exchange rate flexibility and relax capital controls, and at the same time appreciate their currencies against the U.S. dollar. Germany, Italy, Japan and Singapore, among others, have also been put on the currency manipulation watch list by Washington, despite their status as U.S. allies. 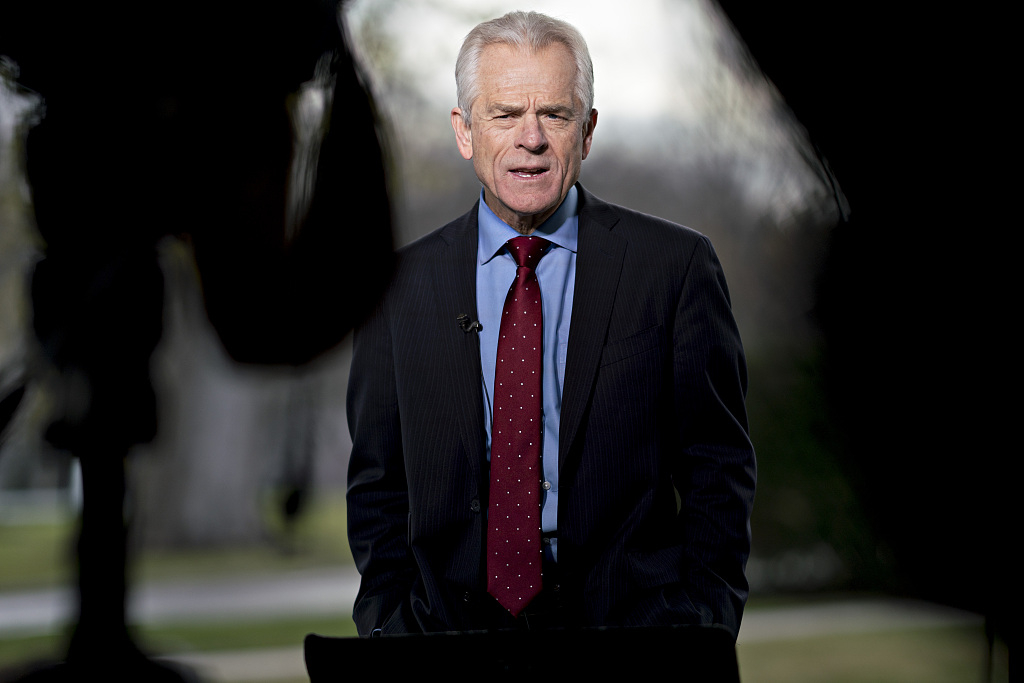 Peter Navarro, assistant to U.S. President Donald Trump and director of trade and manufacturing policy, is a chief proponent of the current stance towards China. /VCG Photo

Peter Navarro, assistant to U.S. President Donald Trump and director of trade and manufacturing policy, is a chief proponent of the current stance towards China. /VCG Photo

China was accused of currency manipulation by the United States as early as 2005 when U.S. lawmakers proposed the Chinese Currency Act and threatened to impose tariffs on China in order to push for a big appreciation of its currency, the renminbi. But since China reformed its exchange rate regime in 1994, the marketization of its currency has increased significantly. During recent negotiations, the International Monetary Fund found that China's handling of its currency was broadly in line with its economic fundamentals. Moreover, in none of the five Treasury Reporting Rates of Exchange issued under the Trump administration has China been branded a currency manipulator. The fact that Washington has decided to turn a blind eye to these authoritative assessments shows its real intention is to cater to domestic political needs.

Branding China as a currency manipulator creates new obstacles to the development of China-U.S. economic and trade relations and exacerbates global financial market turmoil. This hinders international trade and puts the global economic recovery at risk of faltering. In response to this decision, former U.S. Treasury Secretary Lawrence Summers wrote an article saying that the move to label China a currency manipulator is unjustified and warning that it will damage the credibility of the United States government and risks exposing its economy to the risk of recession.