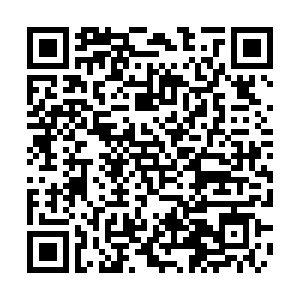 Despite growing international pressure, Brazil's government does not expect an international boycott of Brazilian products due to increasing deforestation in the Amazon rainforest basin, according to presidential spokesman General Otavio Rego Barros on Wednesday. 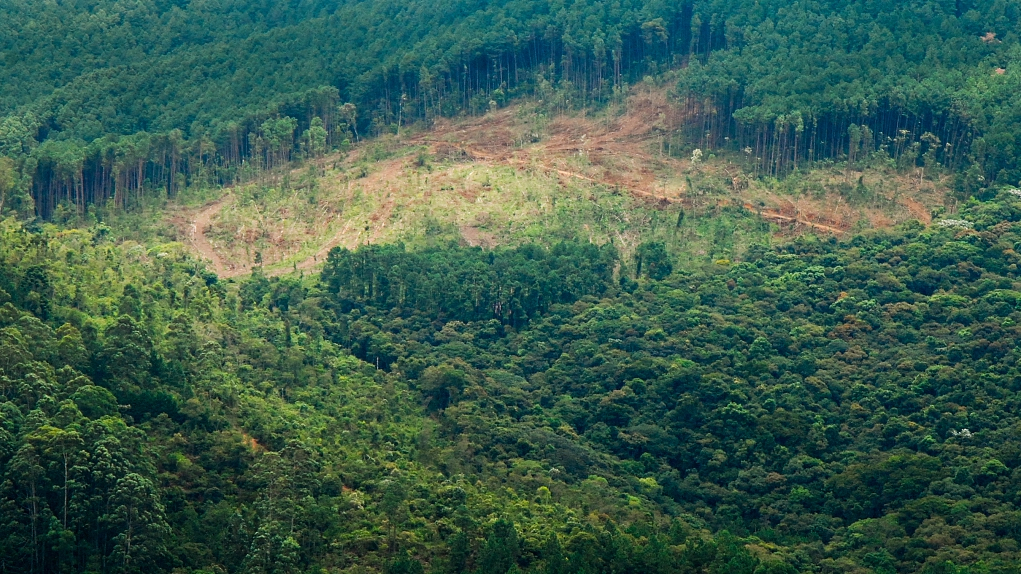 Data from Brazil's top deforestation monitoring organ – the National Institute for Space Research – shows that Brazil's deforestation surged by 67 percent in the first seven months of the year. The government has attacked the data as misleading and harmful to the national interest, sacking the agency's chief on Aug 2.

The Brazilian government under the administration of right-wing populist President Jair Bolsonaro has been accused of sacrificing the environment for development and thus encouraging destruction in the Amazon rainforest – an ecological system vital to mitigating global warming. 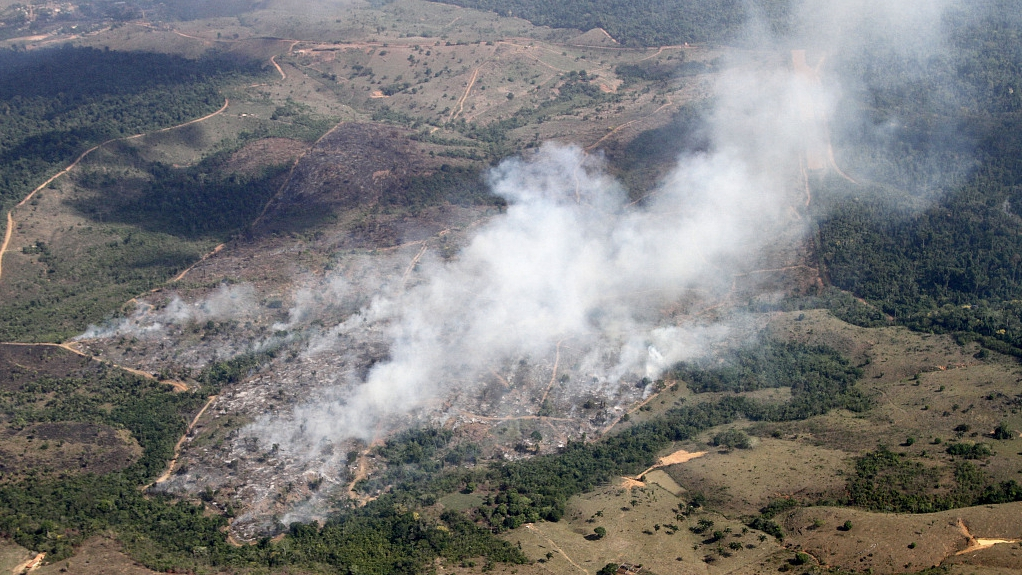 Many foreign governments have criticized Bolsonaro, who has repeatedly said that the Amazon is a resource that belongs to Brazil and Brazilians should choose how to administer it.

On Tuesday, during a speech in Sao Paulo, Bolsonaro attacked French President Emmanuel Macron and German Chancellor Angela Merkel, who have challenged him over the deforestation issue. 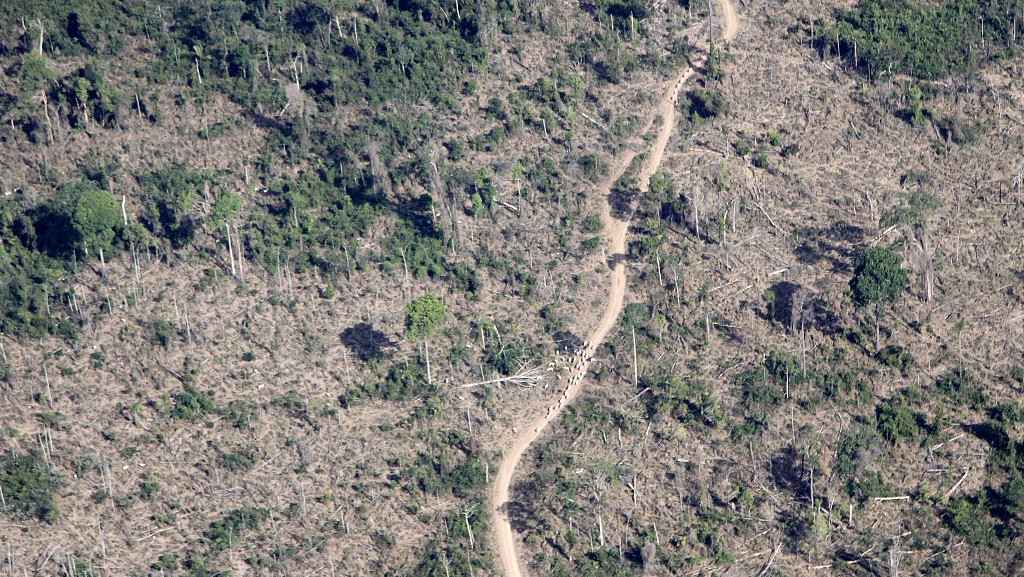 Despite increasing criticism, the Brazilian government denied the possibility of an international boycott.

Rego Barros on Wednesday told reporters that the Brazilian government will launch a campaign to defend Brazilian exports.

The Amazon, the world's largest tropical rainforest, is home to at least 5,500 animal species and 40,000 plant species. Deforestation in the Amazon would limit its ability to absorb carbon emissions and thus accelerate the process of global warming.